Get Windows 8 Metro Interface on Your iPhone, Watch Out For Flying Pigs 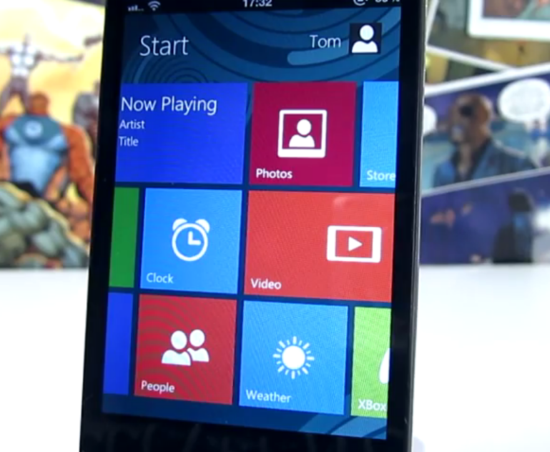 Love it or hate it, the Windows 8 Metro interface sure is something, and it’s something Microsoft seems pretty willing to bet the whole company on. If you’re in the “love it” camp like I am, I’ve got good news: You can get the Windows 8 Metro interface on your iPhone. Yes, you read that right. Obviously, it’s unofficial, and a bit stripped down, but it’s still pretty striking, and it’s bound to perplex your friends.

In case it wasn’t obvious, you’re going to need a jailbroken iPhone to pull this off. The Metro interaface is actually a Dreamboard theme called Metroon; interested users can purchase from the ModMyi repository for $1.50. When you see it in action, it looks pretty freakin’ sleek, but before you get too excited, there’s a few things worth noting.

First, given that this is running inside iOS, you get a horizontal scroll instead of a vertical one, which looks super weird if you are at all familiar with Windows Phone. Second, because the tiles are actually just stylized icons, they aren’t going to be functionally identical to the “live tiles” Windows 8 is so crazy about. That said, the Message, Calendar, and Now Playing tiles in the Metroon UI style will display some live information like your latest message, next appointment, and currently playing song respectively.

In any event, if you think Metro UI looks cool, and you have an iPhone that you’d like to hang on to, Metroon might be right for you. If nothing else, it’s a crazy little parlor trick.