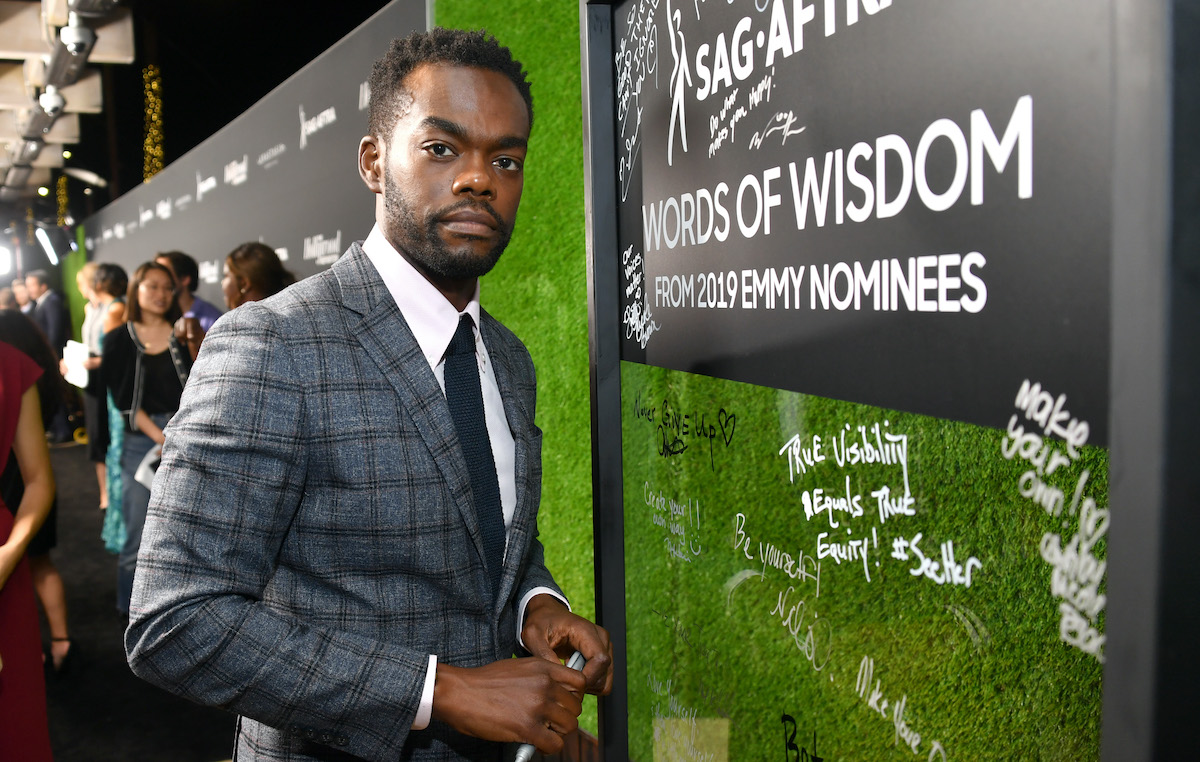 Last month, Donald Trump signed an executive order banning federal agencies from holding sensitivity trainings related to racism and sexism. According to a memo relaying the order, Trump got all upset over news that white Executive Branch employees were having to participate in trainings where they had to confront the (true) notion that they personally benefitted from and contributed to racism, and that the idea of an American meritocracy (as in claiming America is the “land of opportunity” and the idea that “the best person for the job will receive it”) is inherently racist. He opposes “critical race theory” and the very notion of “white privilege.” So he banned the government from teaching those ideas.

The order is awful, just pure garbage. It prohibits teaching “the pernicious and false belief that America is an irredeemably racist and sexist country” while invoking Martin Luther King Jr’s dream “that his children would one day ‘not be judged by the color of their skin but by the content of their character'” as an argument as to why anti-racism training is itself actually racist.

In a thread posted to Twitter Monday, The Good Place’s William Jackson Harper described how he is already seeing this policy play out.

Harper, who is the son of a Marine, volunteers with a group called Arts In The Armed Forces (AITAF). He writes that he agreed to participate in a charity event, an “all-academy virtual screening of a movie I selected, that cadets would watch on their own, which culminated in a Talkback/ Q&A session via zoom.”

“I thought this was a great idea,” he writes.

Harper suggested three films for the organization to choose from: Citizen Kane, American Honey, and Malcom X. They chose Malcolm X, Spike Lee’s powerful biopic starring Denzel Washington. Harper says he was thrilled by the choice and excited to discuss the movie with this group.

It’s arguably the greatest biography committed to film. Washington’s performance in this movie is a thing to behold. The restraint, the fire, the commitment, the physical and intellectual rigor of his work is beyond anything I’ve ever seen.

Additionally, I was happy to discuss the themes of this movie, the historical significance of the man, and hoping to have a wider discussion about how we view our past, and how those we venerate or revile were just people, complex, flawed people who were full of contradictions.

“Now the disturbing part,” he writes. Two days before the event, two of the academies pulled out “for fear of running afoul” of Trump’s executive order. That order, again, prohibits promoting the idea that America is a fundamentally racist country, which is basically the entire foundation of Malcolm X. In the end, three of the four academies ended up participating. But one did not because they were afraid of even discussing these ideas, and that’s terrifying.

“But all of these things are real, and they remain to this day some of the most salient malignancies in our society.”

Malcolm X is American history. (“It’s an admittedly thorny history,” Harper notes, “but it is history.”) Who does it serve to deny that fact? Only those who still benefit from it. Trump has effectively made “reverse racism” a fundamental tenet of American policy so that white people don’t ever have to confront the ugly history of the country and how institutional racism affects all of our lives.

I highly recommend reading Harper’s full thread over on Twitter. It is lengthy but entirely worth it, as he talks about the importance of confronting our most difficult histories, expressing concern over censorship and empathy for “so many brave educators and activists” who are trying to have “a thorough, unflinching, unpleasant dialogue with our past” and are being thwarted by their own government.