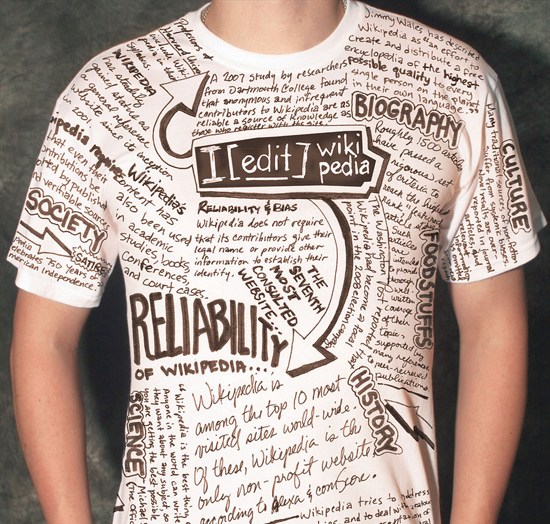 Wikipedia has never been cited as a sterling example of accuracy. Academics tend to shy away from the site due to the public access given to just about anyone. That said, a number of people continue to use the site as a sort of factual first response. Last November, the Wikimedia Foundation brought in Epic, an e-learning company, and Oxford University researchers to make an organized analysis of Wikipedia’s accuracy. The results are in and somewhat suspiciously favorable.

Even though both the Wikimedia Foundation and Epic go on at length that the sample size used doesn’t provide any kind of general statement about the health and accuracy of Wikipedia, it does show that those samples taken were more accurate than comparative examples. The blog post on the matter over at Wikimedia sums it up well:

The results suggest that Wikipedia articles in this sample scored higher altogether in each of the three languages, and fared particularly well in categories of accuracy and references. As the report notes, the English Wikipedia fared well in this sample against Encyclopaedia Britannica in terms of accuracy, references and overall judgement, with little differences between the two on style and overall quality score. Similar results were found when comparing Wikipedia articles in Spanish to Enciclonet. In Arabic, Mawsoah and Arab Encyclopaedia articles scored higher on style than Wikipedia, but no significant differences were found on accuracy, references, overall judgment and overall quality score. None of the encyclopedias considered in this study were rated highly by the academics in terms of suitability for citation in academic publications.

This is all after 22 articles were assessed by two to three native speaking academics against counterparts from the Encyclopaedia Britannica, Enciclonet, Mawsoah, and Arab Encyclopaedia. Rushing to start arguing with college professors about the ability to cite Wikipedia in papers is probably a bad idea. If anything, this is a laughably small sample size. The two companies almost certainly know that and have taken great pains to acknowledge it at every instance.

Even so, it provides an interesting basis for further research. Anything that provides mostly accurate knowledge to the masses is good in my book. Making these things even more accurate is even better.