Fairy Tales Are Ripe for Feminist Retellings | The Mary Sue

“Wicked Girls Saving Themselves”: Why Fairy Tales Are Ripe for Feminist Retellings 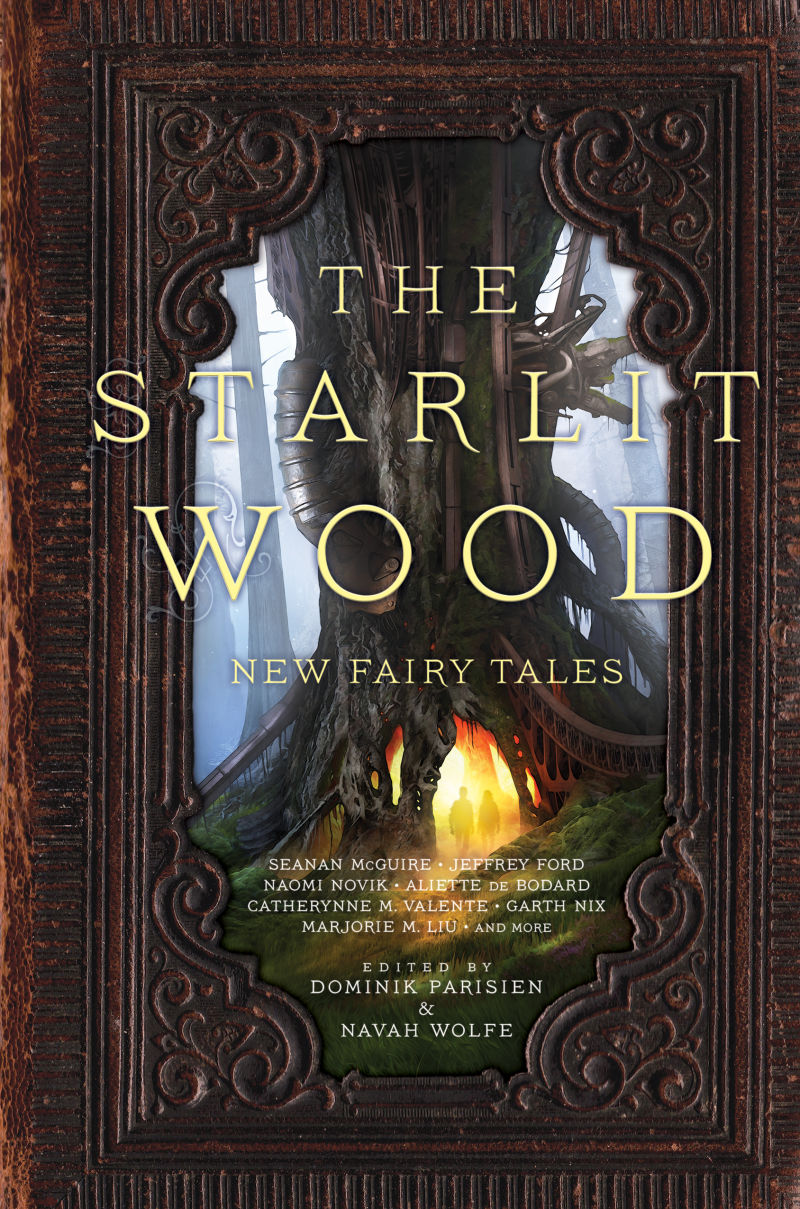 “You have to break rules if you want to break free.
So do as you like—we’re determined to be
Wicked girls saving ourselves.”

Author and musician Seanan McGuire wrote this amazing song about different girl fantasy characters like Dorothy, Alice, Wendy, Jane, Susan and Lucy fighting against their stories and unwanted returns to their normal lives—a song that celebrates the idea of women overturning their traditional narratives and saving themselves. This is a powerful and necessary idea. I’ve embraced books all of my life as a lifeline, and the stories which have been most important to me have vibrant, awesome female characters who journey on amazing adventures. Sometimes they reminded me of my best possible self. Other times, they were windows into women who are not like me at all. Every time, though, these stories inspired me in ways I believe made me a better person. The greatest stories change us.

One of the glorious things about fairy tales is that they are a malleable story form that changes through time—each storyteller adding new elements, taking away others. Fairy tales are a universal language, serving as a survival manual to the times in which they’re told. Etched on the bones of every fairy tale are the familiar tropes: terrible parents, wandering children, fantastical animals, enchanted items, moral components, trials and tribulations—elements that tell you it’s a fairy tale no matter what sort of skin it wears. Some past skins may be mistaken for the bones, but the right storyteller knows what is essential and what is not, and fairy tales work without a damsel in distress—quite well, in fact. Many of the magnificent authors in The Starlit Wood embraced that in their stories, which is not surprising if you are familiar with their works.

Marjorie Liu took Sleeping Beauty and turned it into a queer romance where “Beauty” has the agency. Amal El-Mohtar combined the women of The Black Bull of Norroway and The Glass Mountain and used their ladybro friendship to overcome their magical obstacles. Naomi Novik took Rumpelstiltskin, upturned the unfortunate anti-Semitic caricature of the villain, and made the miller’s daughter into an awesome Jewish hero. Theodora Goss turned The Shadow into a powerful tale of a woman regaining herself. And Seanan McGuire placed a fighting Little Red Riding Hood into the desert where she could battle the men who are wolves.

That’s just a sampling of some of the reimagined fairy tales in The Starlit Wood. Dominik and I chose authors who share our belief that representation matters. When I edit, I think about the girl I was, fiercely devouring books and holding heroines up as role models, and how much those stories meant to me. It’s my hope that the people who read The Starlit Wood will also find characters who are like themselves, or will open up new viewpoints they never thought of. We wanted a book full of wonderful women, queer characters, and characters of color.

Dominik and I are very proud of this anthology. These are 18 fairy tale retellings that are strangely familiar and yet startlingly different at the same time. Like all of the best stories and adventures, we think you will emerge changed. We hope you’ll enjoy the journey into the woods with these wicked girls who are saving themselves.

Navah Wolfe is an editor at Saga Press, Simon & Schuster’s science fiction and fantasy imprint, where she has edited critically-acclaimed novels such as Borderline by Mishell Baker, Persona by Genevieve Valentine, The Mountain of Kept Memory by Rachel Neumeier, and A Green and Ancient Light by Frederic S. Durbin. She is also the co-editor, along with Dominik Parisien, of The Starlit Wood, an anthology of cross-genre fairy tale retellings, released in October 2016 from Saga Press. She was previously an editor at Simon & Schuster Books for Young Readers, where she worked on many bestselling books, including some that have won awards such as the Printz Honor, the Pura Belpré Award, the Pen/Faulkner Award, the Stonewall Award, the Lambda Literary Award, and the Schneider Family Award. She has previously worked as a bookseller, a rock climbing wall manager, and a veterinary intern at a zoo. She lives in Connecticut with her husband and two young children. She can be found online at sagapress.com and on Twitter @navahw.