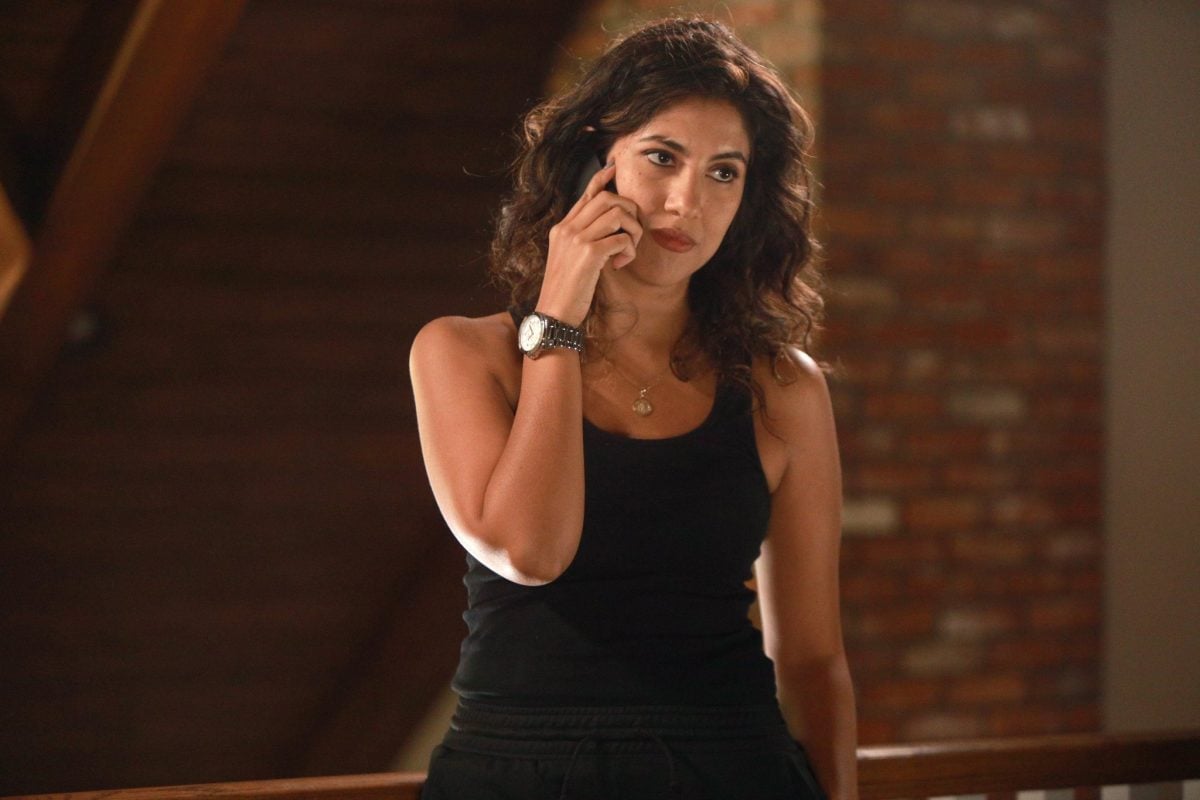 When I was working on my queer cinema piece yesterday, I asked my TMS colleagues to help me think of canon, queer-on-screen, bisexual characters in film. There was a lot of stuttering and stammering before we were able to start naming names, and then once we did, they were all in some way problematic. This is interesting, because when our focus turned to television, we had a much easier time. Can television be the thing that will save us all?

Now, don’t get me wrong. Historically, television has done its fair share to erase “bisexual” as a legitimate identity. As this piece over at Vox points out, show’s like Sex and the City referred to bisexuality as “a layover on the way to Gaytown,” 30 Rock joked that “bisexuality … is just something they invented in the ’90s to sell hair products,” and The L Word, problematic even in its groundbreaking representation, simply called bisexuality “gross.” 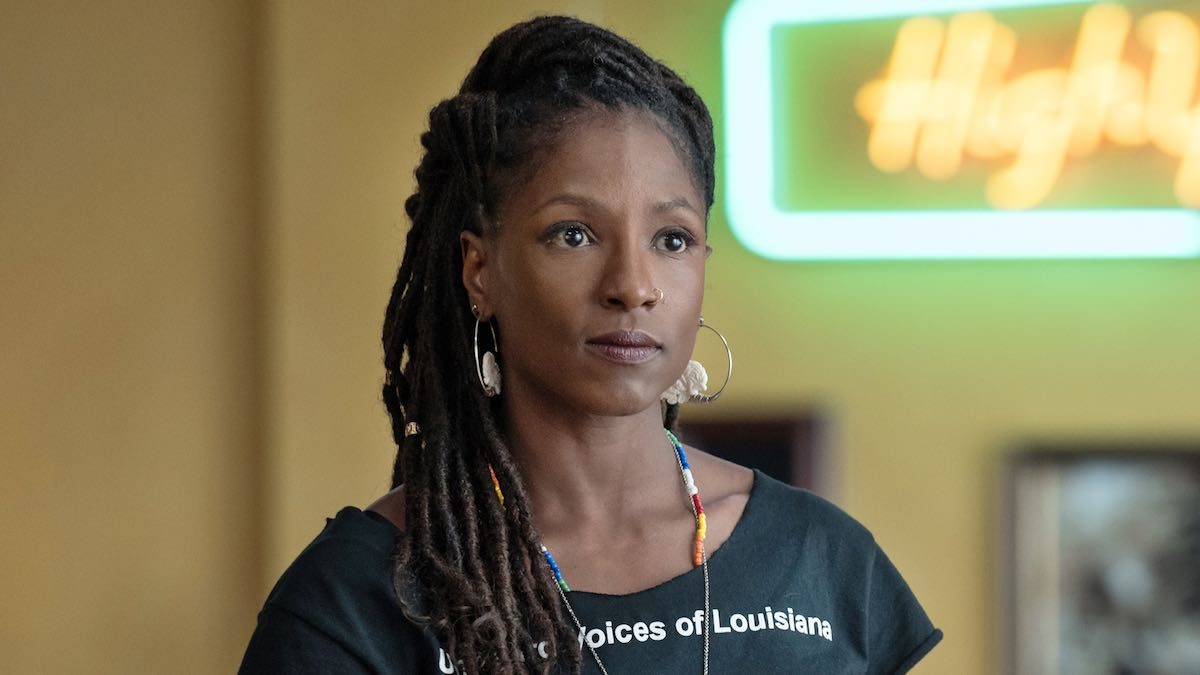 This is messed up, considering that according to a Pew Research Center survey of LGBTQIA Americans, 40% are bisexual, compared to 36% who identified as gay, and 19% who identified as lesbians (the other 5% specifically identified as trans without specifying a sexual preference). You’d think the queer group with the most people would have the greatest representation, right? Well as we know from the way women and Latinx are marginalized as far as representation in media, being a majority group among marginalized groups doesn’t guarantee you a bigger piece of the pie.

But there is hope! While film continues to ignore bisexuals, even as queer representation has been on the rise, television seems to be experiencing an influx of out bisexual characters who are treated with care and nuance. 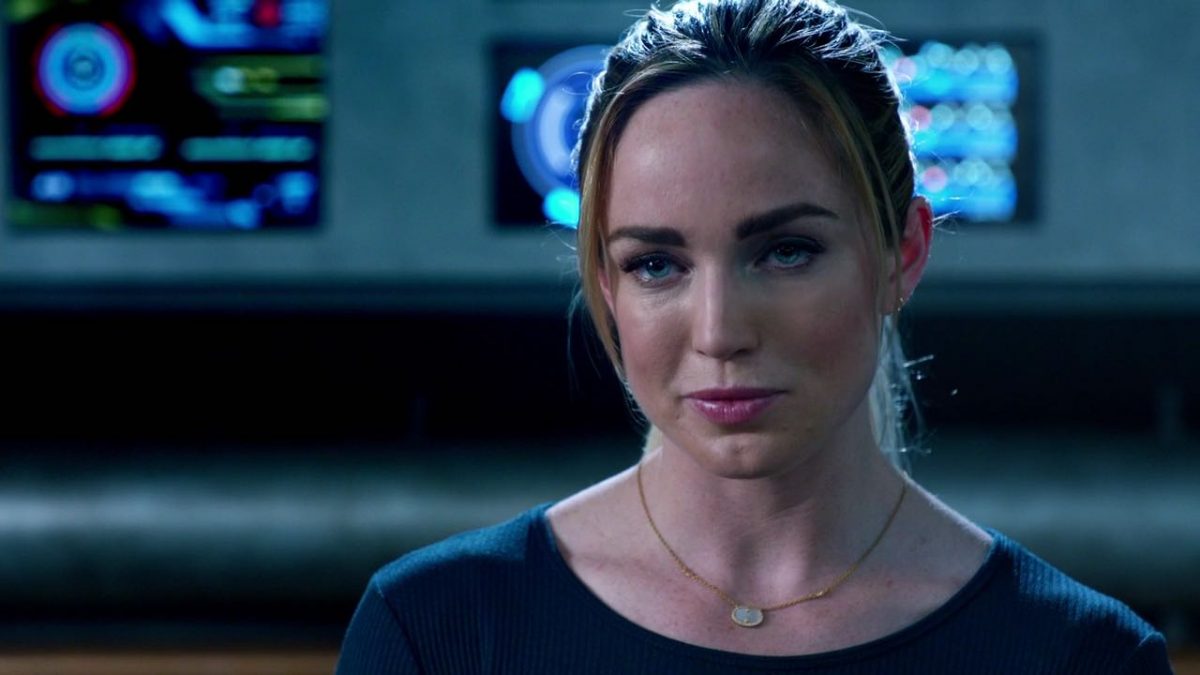 And while television, like real life, seems to be kinder to and more tolerant of female bisexuals than male bisexuals, we’ve still had some wonderful, nuanced bisexual men in David Rose (Schitt’s Creek), Darryl Whitefeather (Crazy Ex-Girlfriend), Joe MacMillan (Halt and Catch Fire), and finally, at long last, John Constantine (Legends of Tomorrow).

Then again, shows like Grown-ish and Insecure tend to feed the intolerance against bisexual men, paying lip service to the hypocrisy of the double standard between them and female bisexuals, while still allowing the female characters they’re dating to remain in their ‘squick’ and break up with them, as if their attitudes were totally understandable.

Very often, however, those troubling stories are reserved for one-off plots and guest stars. The heartening part of all this is that there seem to be more recurring and regular bisexual characters on television than ever before. Characters we actually care about and follow, who might even be protagonists, are either coming out, or are already established as bi, and this is an amazing thing. 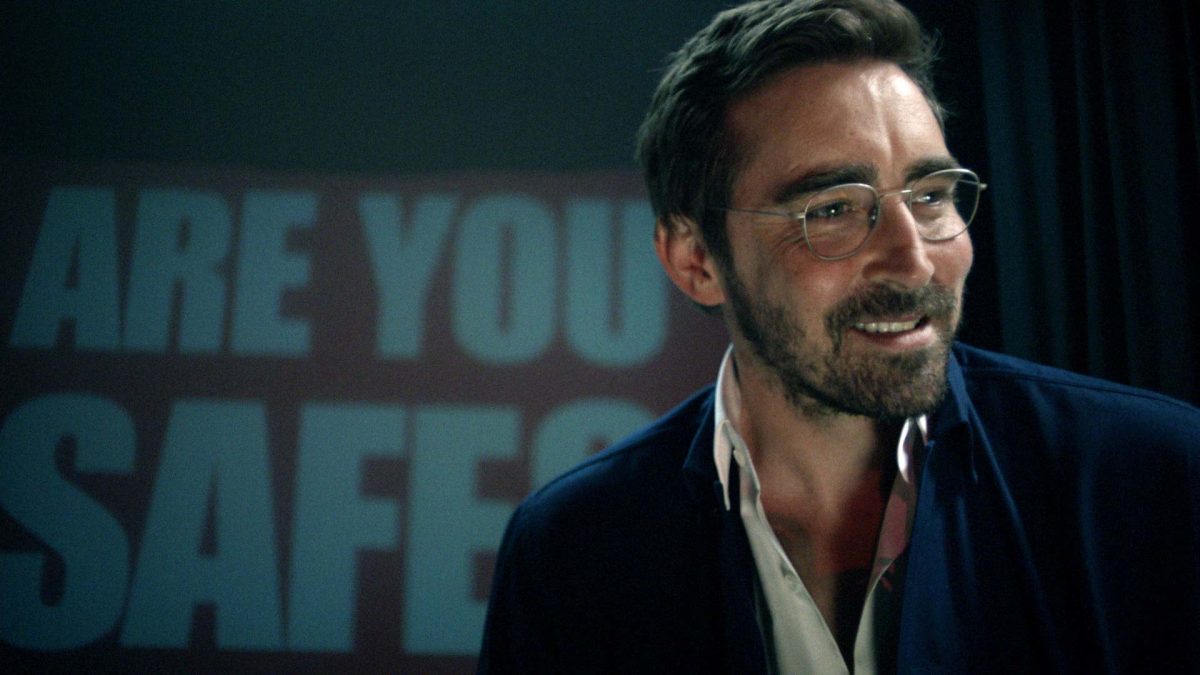 Part of the reason why I think this bisexual boom is happening on television while film lags far behind is that in films you usually just have one love interest and a focused story. It’s trickier to have a bisexual lead in in a film without it looking like you’re leaning on tropes like I was dating a dude, but discovered I was ‘really’ gay or Bisexual people are tricky liars who sleep with whoever to make a plan work.

I mean, it can be done, but it requires an extreme amount of care, nuance, and a lack of laziness that film doesn’t often exhibit.

Ya hear that, film industry? You have been CHALLENGED. You gonna let TV play you like that? You’re already floundering in irrelevance with nothing but your sad dependence on nostalgia and superheroes to save you. Pull yourself out of mediocrity and get crackin’ on this bi representation business. 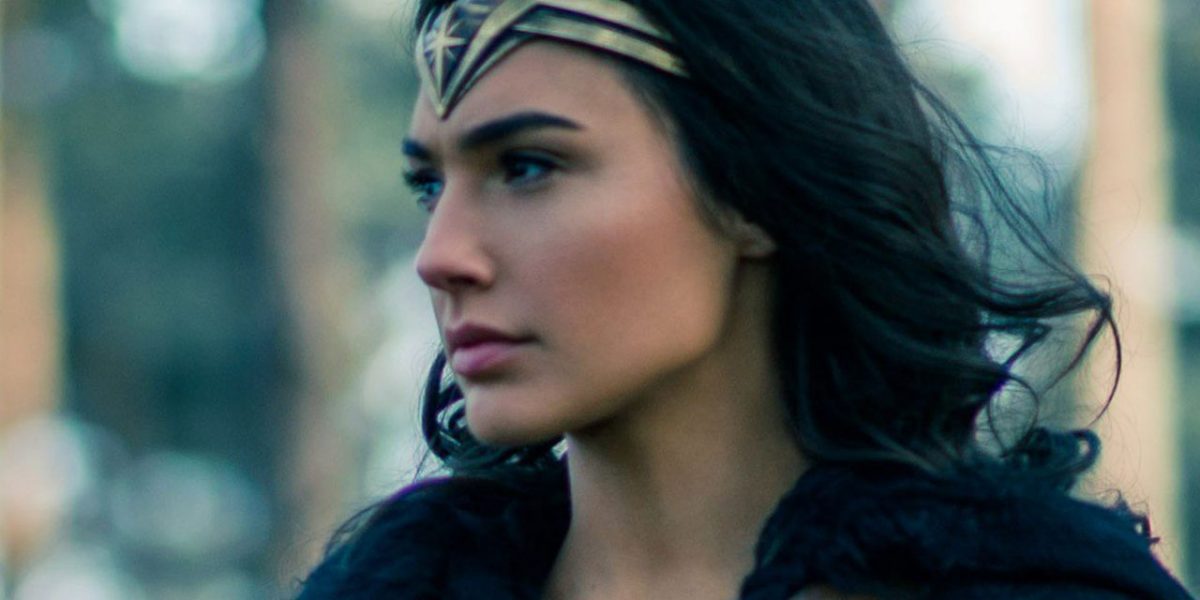 If you must with the superheroes, start with the Valkyrie movie we all want. Or alternately, give Wonder Woman a female love interest. The source material is already there! You just have to have the nerve to take it.