There’s a Shortage of Perfect Movies in the World, but The Princess Bride Is One of Them 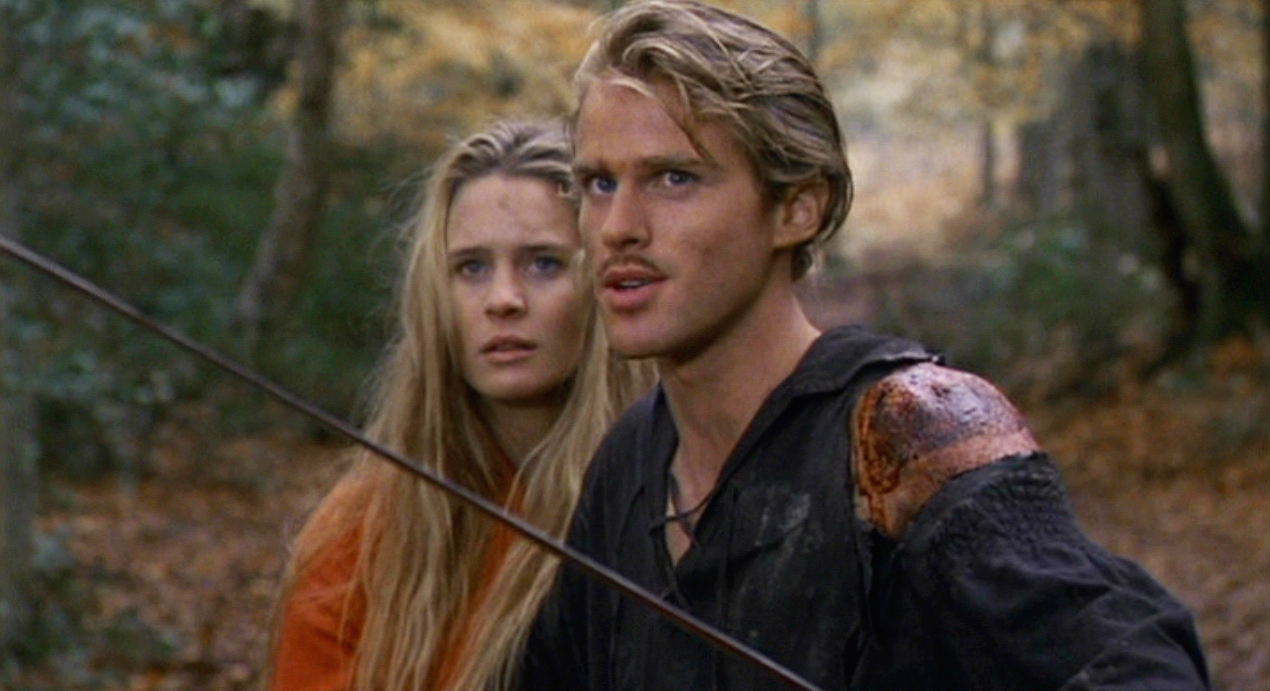 It’s never a bad time to talk about what might just be the best movie of all time. But the fact that tomorrow (May 1) will see The Princess Bride available to stream on Disney+ is as good a reason as any to discuss what it is about this fantasy-romantic-comedy-adventure that’s not just amazing, but also about how The Princess Bride set the standard and became a template for so much that came after.

When The Princess Bride was released in 1987, it was a modest success. It grossed $30 million on a budget of $16 million. That sounds like nothing compared to today’s massive box office number, but for a film with very few big stars coming out in a time where a fantasy film was in no way a guaranteed hit, it did fine. It never took the number one spot at the box office (that went to Fatal Attraction) but where The Princess Bride truly thrived was on television.

An entire generation grew up watching this movie on TV, very often in bits and pieces. And it’s a perfect movie for that. It’s slightly episodic and the discrete scenes and beats are easy to follow even if you missed the first hour. It’s a story told in chapters, and each chapter is almost a self-contained story that’s utterly perfect.

I know there’s nostalgia coloring my view here, but I don’t care because this is a nostalgia that many of us share. The Princess Bride is a movie that just works: it’s a fairytale story that both gently pokes fun at adventure stories, romance, magic, and genre while also being funny, romantic, and exciting all on its own. It’s got pirates and sword fights and screaming eels, but also it’s a kissing story about true love.

There’s so much in The Princess Bride that set the stage what we see in film and television nowadays. The film’s mix of adventure and humor perhaps most of all influenced everything from Buffy to the Marvel Cinematic Universe to Pirates of the Caribbean (with whom the Princess Bride shares a legendary swordmaster/fight choreographer Bob Anderson). It’s actually incredibly fitting that the movie (which is a 20th Century Fox property) is now on Disney+, since it exemplifies so much of what now defines the Disney brand.

The Princess Bride works because it is sincere, but not too serious and that’s a balance that’s incredibly hard to achieve. On one side of the spectrum are arch, ironic, and deeply self-aware works like Shrek that are pretty much parody, and on the other are overly-serious, derivative, plodding bores (take your pick for an example here). But The Princess Bride is never boring or too serious, and yet it’s never cruel in its humor and the silliness never takes away the stakes.

The Princess Bride is a kind of perfect that can’t really be quantified or replicated, though Hollywood continues to try. It’s a movie very much like its heroine, beautiful and tender but with a hidden spine of steel. It’s unique and lovely, with a cast that is such absolute perfection that I don’t even know where to begin praising them. Every single actor is so perfect in their roles and William Goldman’s script (an adaptation of his novel) and Rob Reiner’s direction don’t miss a beat either.

It’s strange to think that this movie came from a director who wasn’t known for fantasy and swordplay, but that might, again, be why the film works so well. It’s a triumph of tone and sentiment, and it might not have worked under another director who didn’t have Reiner’s deftness with humor and kindness to his subjects.

I love The Princess Bride because it’s a fairytale about love that’s told with love. The framing device of the grandfather reading to his grandson is what really brings that home. It’s about sharing stories and hope and adventure as an act of love. It’s a way of introducing a child to the idea that life is not always fair, the concept that maybe the kissing parts are okay, and sometimes the villain doesn’t die; but doing all that with the assurance that death cannot stop true love … and true love isn’t just between Princesses and Heroes, it can be as simple as sharing a story.

And so maybe that’s why right now, as we’re all trapped inside and looking for some fun and hope, it’s a great time for The Princess Bride to arrive on Disney+. It’s the kind of movie that doesn’t need a cinema or even a full viewing to comfort us and assure us that love is out there, that heroes endure, and that great movies can still inspire and connect us.

And for so many of us, it comes down to this: In the history of movies there have many rated the most moving, the most fun, yes this one surpasses them all.