Why Skylanders Do Not Speak for Autism 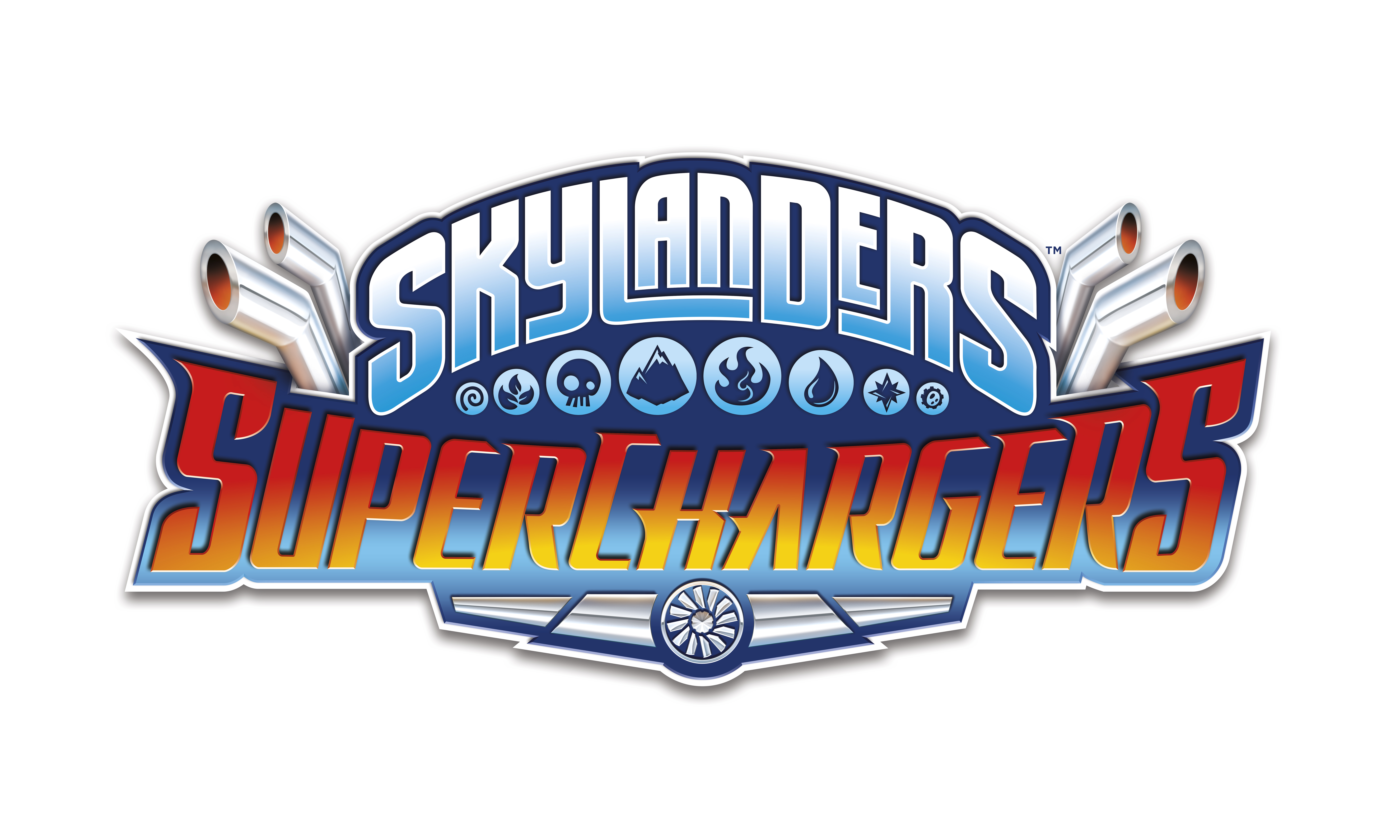 When I first learned that Activision was releasing a special set of Skylanders toys to promote Autism awareness, I was hopeful. Being Autistic myself, I’m always up for some positive representation. Then I saw the pictures of the toys, and that ominous white and blue color scheme, and I got a really bad feeling. I checked out the articles to confirm my suspicions, and I felt my blood boil when I saw the name of the organization Activision was partnering with: Autism Speaks.

You have got to be kidding me. 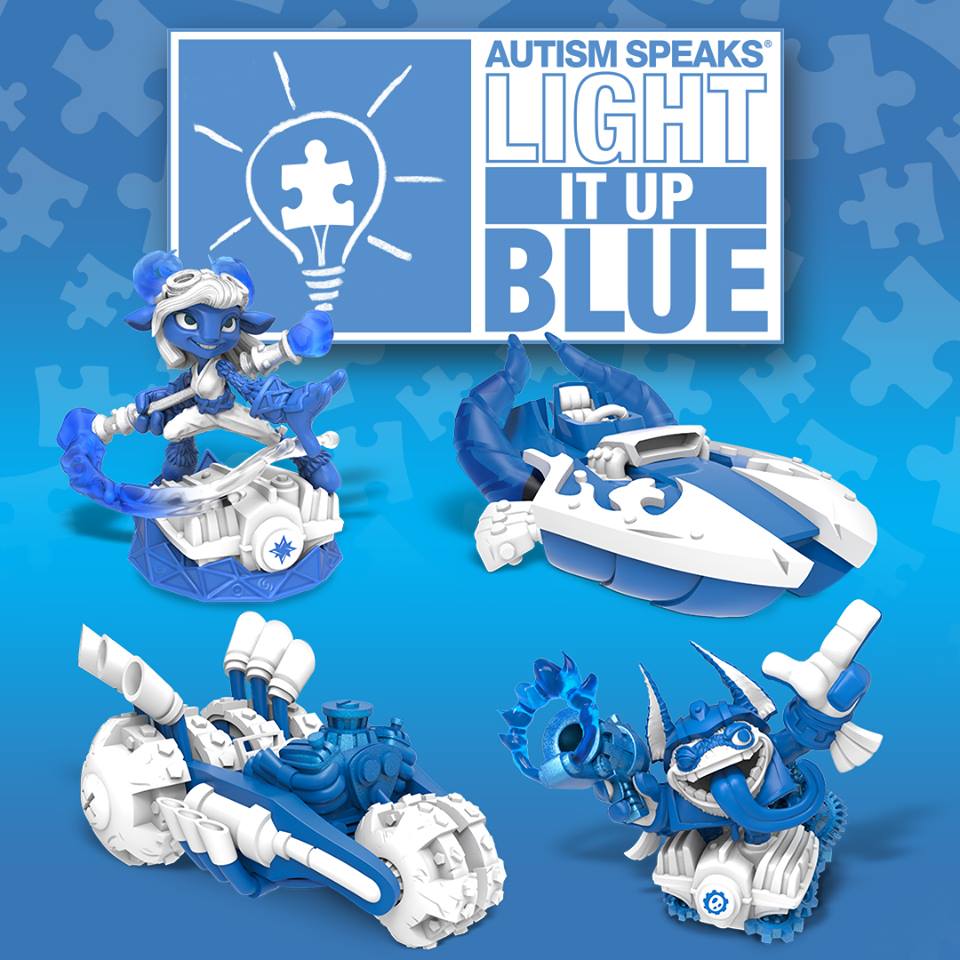 For all Autism Speaks has supposedly good intentions, they actually do very little to help the cause they’re allegedly supporting. Autism Speaks is one of the biggest contributors to the hysteria and misinformation surrounding the condition, have called Autism an epidemic worse than AIDS, cancer, and diabetes combined, and labeled Autistics broken and a burden to society.

They are partly responsible for spreading the myth of Autism being caused by vaccines, a view that they admittedly no longer hold, but still, the damage has been done. As a side note, since someone is going to bring this up in the comments, assuming for a second that vaccines do cause Autism (which they don’t, by the way), if you honestly think that avoiding Autism is somehow worth the risk of whooping cough, polio, smallpox, rubella, and what-have-you, then I really don’t want to know you.

Very little of their funding actually goes to supporting Autistic people and their families, instead being directed towards research that centers on methods for eliminating or curing Autism. Notably, until December, 2015, none of the board members of Autism Speaks were actually Autistic, which is a poor sign for a supposed advocacy group for this condition.

Take it from someone who is actually Autistic: I do not feel like a victim of some imaginary “epidemic.” I am not broken, nor am I a burden, and given the choice, I’ll take being Autistic over having AIDS, cancer, or diabetes any damn day. To me, my Autism isn’t cause for misery, but rather has gifted me with a unique way of seeing the world.

Indeed, people on the Autism spectrum have been known to show great ingenuity or imagination, and many of these individuals have made great contributions to nerd and geek culture. Pokémon creator Satoshi Tajiri and comedy legend Dan Akroyd are both known to be on the Autistic spectrum. Other notable individuals include Temple Grandin, who helped revolutionize the cattle industry, and John Elder Robinson, who was the brains behind KISS’s pyrotechnic guitars. There’s also the slew of historical figures such as Issac Newton and Albert Einstein who are speculated to have been on the Autistic spectrum. To eliminate Autism is, in my mind, akin to eliminating the amazing contributions Autistic people have to offer.

This is why Activision partnering with Autism Speaks for these Skylanders has disappointed me so much. I beg of you, please, please, please do not buy these “Light it up Blue” Skylanders, even if you are a die-hard Skylanders collector. I don’t want to pick on Activision here, because their hearts are obviously in the right place, but they just picked the worst possible group to work with. If you really want to support people with Autism, the Autistic Self-Advocacy Network (ASAN) is a good alternative.

Gaming and geek culture has always been a safe space for Autistic people, so of course, when a group like Autism Speaks invades that safe space, I’m more than a little angry. So please, do not support Autism Speaks, because they sure as hell don’t speak for me.

Elise Bottle is a 30-something kidult from Australia who dreams of working in the entertainment industry in one form or another. She has a keen interest in cartoons, games and other pop-culture mainstays, and due to an excess of free time, is gifted at over-analyzing. She has written articles for the Big Smoke, and also publicly spoken about her personal experiences with Autism at the Asia Pacific Autism Conference.