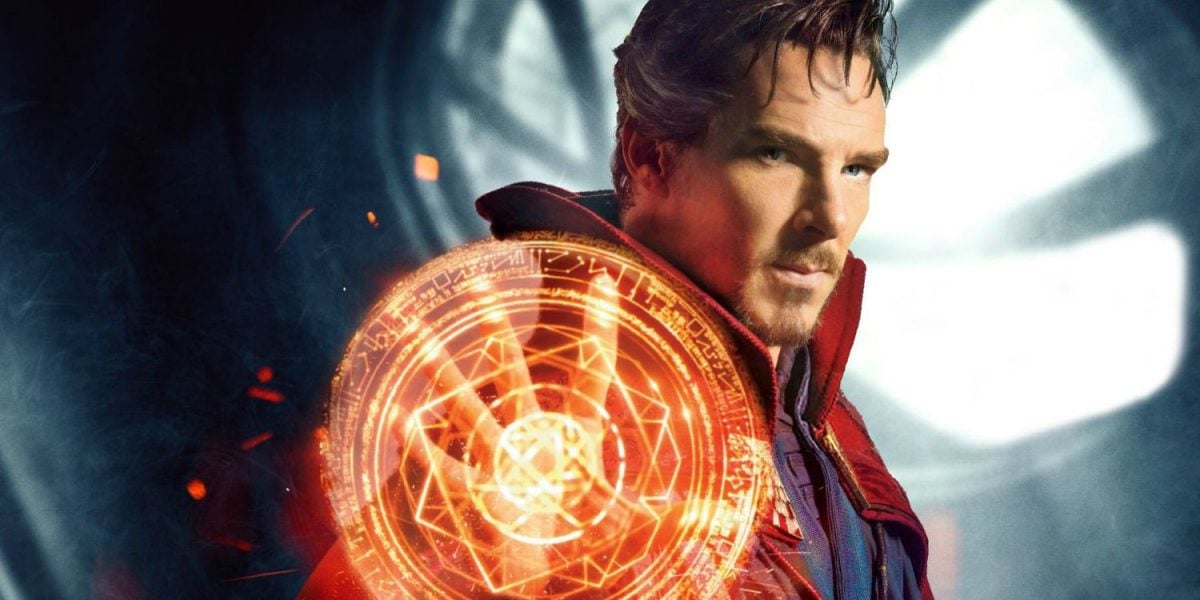 Before we begin, I should point out that one of my least favorite characters in the overall Marvel canon is Stephen Strange, mainly because I find his “woe is me” approach to his situation to be very typical of a white man who has to face any kind of adversity. That being said, I really don’t like that director Scott Derrickson is unexpectedly leaving Doctor Strange in the Multiverse of Madness over “creative differences.”

While the exact reasoning is still unknown, it’s important to look at the overall Marvel Cinematic Universe and why things like this are scary (especially when rumor has it that Derrickson was trying something new and fun with a Marvel movie). The thing about Marvel is that their movies, while all tied together, do feel as if they are part of a set—for better and for worse—but when a movie stands on its own, that’s when we tend to like it the most. Take, for instance, Captain America: The Winter Soldier, Black Panther, or Thor: Ragnarok.

That being said, though, they still have the recognizable “tone” of the MCU in them. So, a movie about Doctor Strange that’s more of a horror movie? It’d be an interesting twist to the MCU and what it sounded like Derrickson was going for judging by his own comments, but Marvel overlord Kevin Feige’s haste to sort of take the edge off of those comments seems telling, in hindsight:

I wonder if this is over the rating.

At #SDCC, Scott Derrickson was super excited to emphasize that Doctor Strange in the Multiverse of Madness would be a “scary” Marvel movie. Feige immediately interjected and said, “It’s gonna be PG-13 and you’re gonna like it.”

This isn’t to say that the rating—and the kind of movie that would go along with it—is definitely why Derrickson is leaving, but it is a little suspicious that he’s leaving after, seemingly, being so excited at San Diego Comic-Con this year. Not only does it make us uneasy about what we’re going to get with the Doctor Strange sequel, since Derrickson and Marvel ultimately wanted to take the movie in different directions on some level (though, but what does this mean for the future of something like Deadpool? If they’re convinced that a superhero movie must be PG-13, what’s going to happen when Wade Wilson walks onto the set?

If Marvel is convinced that superhero movies are “for kids,” that … is just not the case in the slightest. Sure, there are heroes within the MCU who are more geared towards younger audiences (I’d put forth my baby boy Peter Parker as an example), but that doesn’t mean that every superhero movie has to be acceptable for children. I wouldn’t have taken my kids to see Avengers: Endgame or Avengers: Infinity War if I had kids because, you know, death.

What’s scary, though, is that this isn’t the first time a director has left a Marvel movie because it wasn’t the film they wanted to make. Famously, Edgar Wright left his Ant-Man movie because he realized that Disney did not want to make an Edgar Wright movie. All this isn’t to say that Marvel won’t take risks. They do, as seen with Taika Waititi’s Thor: Ragnarok, but there’s clearly a certain level they’re not willing to go beyond, and while we’ve had a pretty recent example, with Star Wars, of what can happen when a franchise lacks a consist vision, taking that too far in the other direction has its own dangers that Marvel would do well to take into account.

Doctor Strange in the Multiverse of MadnessMarvel Cinematic Universe