Why Did People Think 'Dear Evan Hansen' Was a Gay Musical?

Why Did People Think Dear Evan Hansen Was a Gay Musical? 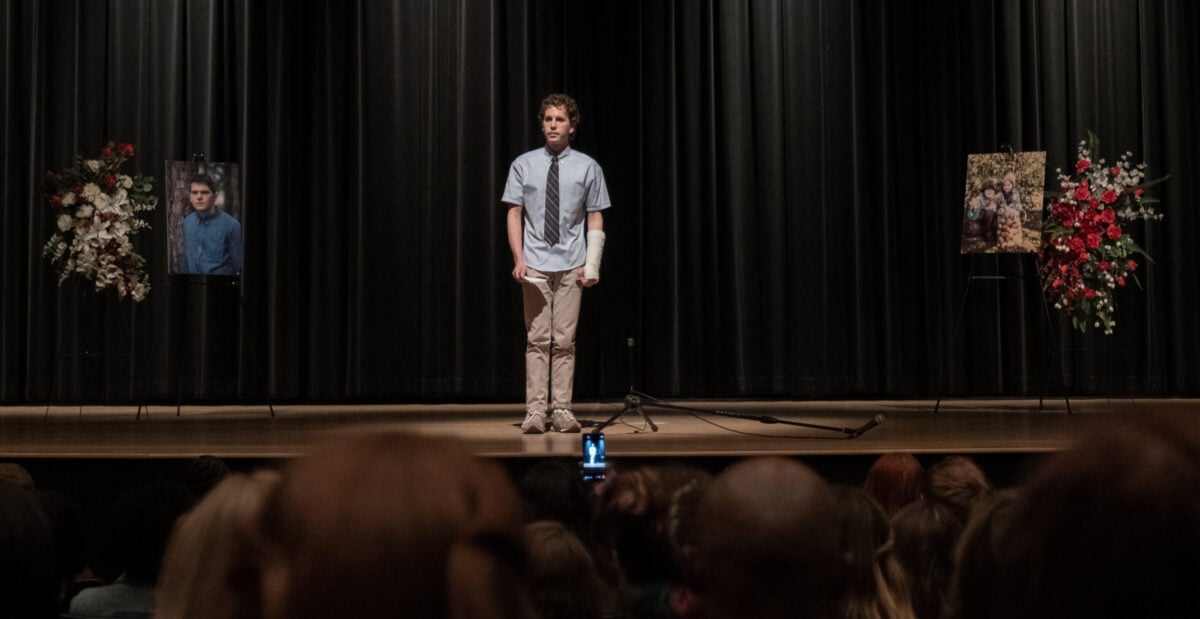 Like a fart in a hallway, I was distantly, but strongly aware of the musical Dear Evan Hansen. The musical was a huge hit, winning six Tony Awards, including Best Actor in a Musical for Ben Platt, Best Featured Actress in a Musical for Rachel Bay Jones, Best Musical, and Best Score. It is now being adapted into a film, with Platt reprising his role. People have made jokes about Platt being too old to play a teenager, but what amuses me more about the reaction to the movie version is everyone realizing that the musical is not queer.

How did it get this reputation?

Dear Evan Hansen is about a socially anxious teenager named Evan Hansen who writes letters to himself at the suggestion of his therapist. One of the letters he writes gets taken by Connor Murphy, a character who is a bully and commits suicide. He is found with Evan’s letter, which leads Connor’s loved ones to think he wrote a suicide note to Evan. This leads to people thinking Evan and Connor were close and makes Evan popular. It’s pretty messed up.

Evan’s main “romance” is with a character named Zoe, who is Connor’s sister. So why was there an idea that Dear Evan Hansen was about a gay kid?

Let’s talk about Connor Murphy and Jared Kleinman. Jared is the closest thing Evan has to a friend, but also a little bit of an asshole. He makes a lot of jokes about there being a secret gay relationship between Evan and Connor. That is pretty much as “gay” as it gets. The show is actually very heterosexual, and the relationship between Zoe and Evan is at the forefront of the show.

Evan being seen as gay seems to have more to do with how—in 2016, when the show opened on Broadway—a lot of gay media had teenagers being the subject of bullying. Evan’s role as the “other” for his mental health and anxiety seemed to make those who’d never really seen the show think he was gay. It doesn’t help that the best-known song in the musical, “Waving Through a Window,” sounds very much like a gay “I Want” song.

Not to mention the hashtag for the show #youwillbefound sounds just really gay. It is the Mandela Effect in full work and also an indicator of how much people long for more overt queerness in musicals. Like The Prom. People saw what they wanted to see.

Well, at least this adaptation doesn’t have James Corden.