To Ham and to Hold: Burger King to Pay for (And Cater?) Wedding of a Mr. Burger and Ms. King

Well companies are just LINING UP to pay for Cox weddings, let me tell you 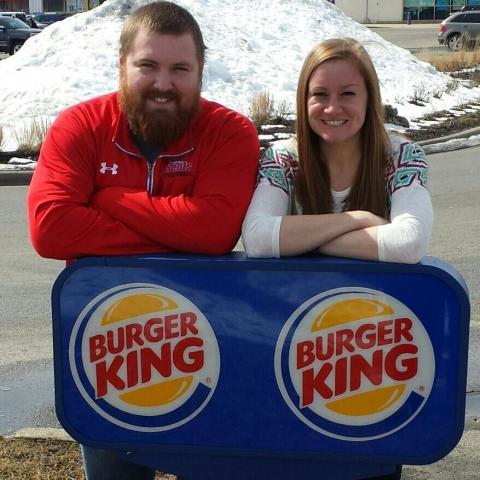 The Fast Feudal Lord himself has elected to bestow his blessings upon a lucky Springfield, Illinois couple after learning of their upcoming wedding via Twitter:

If it isn’t Mrs Burger-King to be. Send us a DM, we have something special for you. RT @kingerr3 @BurgerKing I’m Ms King! #BurgerKingWedding

Joel Burger and Ashley King have reportedly gone by the name “Burger-King” since they were in the fifth grade together (d’awwww!), and were leaning into the nickname even before the fast food chain got involved–the pair’s engagement photo was taken in front of a Burger King sign, and the couple had already reached out to the company asking to use the official logo on wedding favors.

Joel and Ashley will not be married in a Burger King (although Burger King is arguably more of a “state of mind” than a place), but should the couple decide to fully embrace the hamburger theme, they’ll have no shortage of formal wear to choose from: 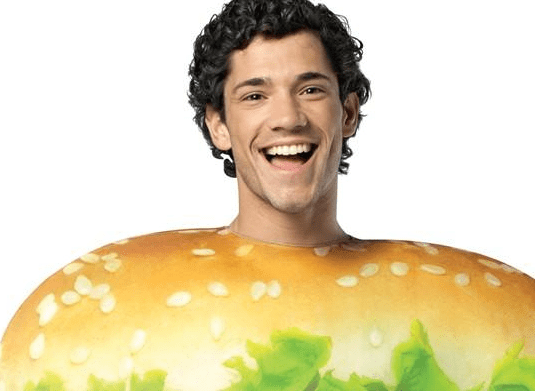 So pumped to be in this hamburger right now

As per custom, The Burger King will also be entitled to Mr. Burger and Ms. King’s firstborn male. The royal Burger lineage must be protected at all costs.

(via Eater and Yahoo, image via Ashley King on Twitter)