Who Is Starro? A Brief History of the Forgotten Supervillain 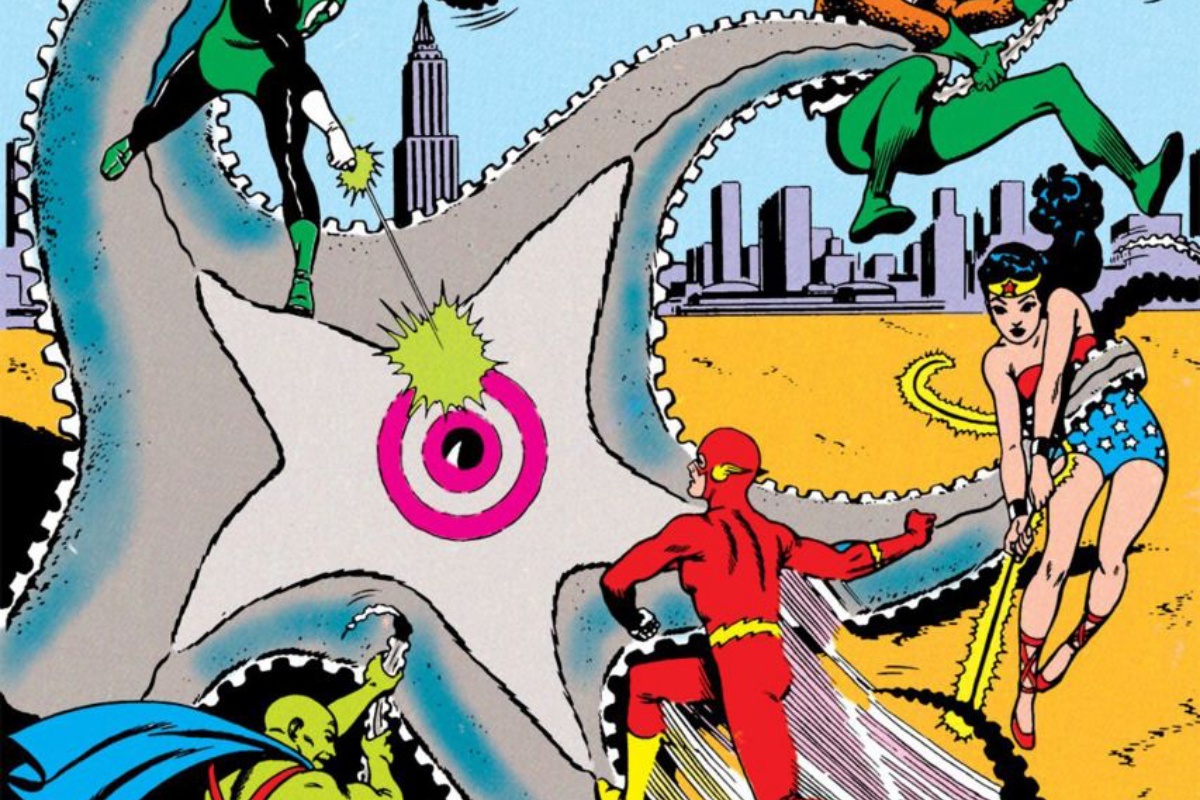 “What the fuck is this starfish?” was what our very own Rachel Leishman yelled out when she saw a picture of a starfish on the back cover of DC Comics Absolutely Everything You Need To Know, by Liz Marsham and Melanie Scott.

That starfish in question was, of course, none other than Starro, the first villain the original Justice League of America ever teamed up against. Now just an Easter egg mention on shows like The Flash, in comics, Starro was a really big deal at one point, so for those whose only reference for personified starfish is Patrick Star from Spongebob Squarepants, here’s what you should know about Starro.

Known in the streets as Starro the Conqueror, the evil warlord first appeared in The Brave and the Bold during the Silver Age of comics as an intelligent alien lifeform in the shape of a starfish, because it was the Silver Age, so why the hell not? Starro had super powerful mind control abilities and would come in with his starfish army and fuck up ya’ life.

Starro is the kind of science fiction-style character that would feel at home in a Phillip K. Dick novel, especially with his telepathic abilities and the facehugger vibes. His weaknesses are very basic: extreme cold and quicklime, a substance normally used for lawn care, which is how he’s defeated in the comics when going up against the JLA. It sucks when you’re weak against gardening tools, but still, at least it’s not the color yellow.

Newer versions have retconned him to be a humanoid who telepathically controls the starfish form, but as far as I’m concerned, if a duck can be a hero, a starfish can be a bad guy (that’s a Princess TuTu reference for my anime nerds out there). However, that was undone because people realized that humanoid Starro was even sillier than starfish Starro. 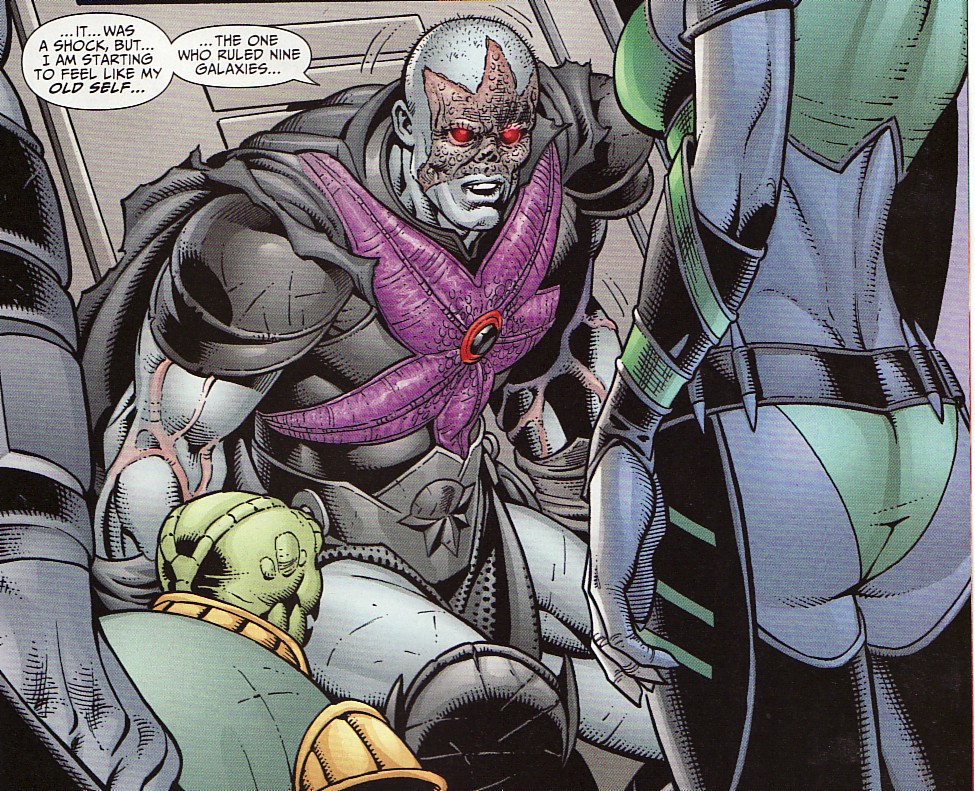 Human Starro. (Nothing like a random butt shot in your panel.)

So why don’t we get to see more of Starro in DC media, since he’s a character that plays such a big role in DC Comics history? Because of non-humanoid monster discrimination. King Shark, Killer Croc, Gorilla Grodd, etc.—they get featured from time to time, but the further away from a basic horned, two-legged monster you are, the more CGI required to make you. Also, people aren’t afraid of starfish.

Which, is at their own folly because starfish are quite badass. Not only can they regrow their limbs once they have been cut off, can survive for quite a while outside of water, and are sexually complex, but starfish are opportunistic feeders and predators in the ocean. Also in some cases, limbs that have been removed can live off stored nutrients until they regrow a mouth to feed again. So … maybe you should fear the starfish.

While he gets thrown a mention here and there, it’s unlikely that we will see Starro being the ultimate big bad in a live-action DC movie any time soon, but I gotta say, at this point, that might be the most interesting thing DC has done outside of its casting choices.

Who are some of your favorite lesser-known comic book baddies?