About Who Bought Avengers Tower From Stark Industries … 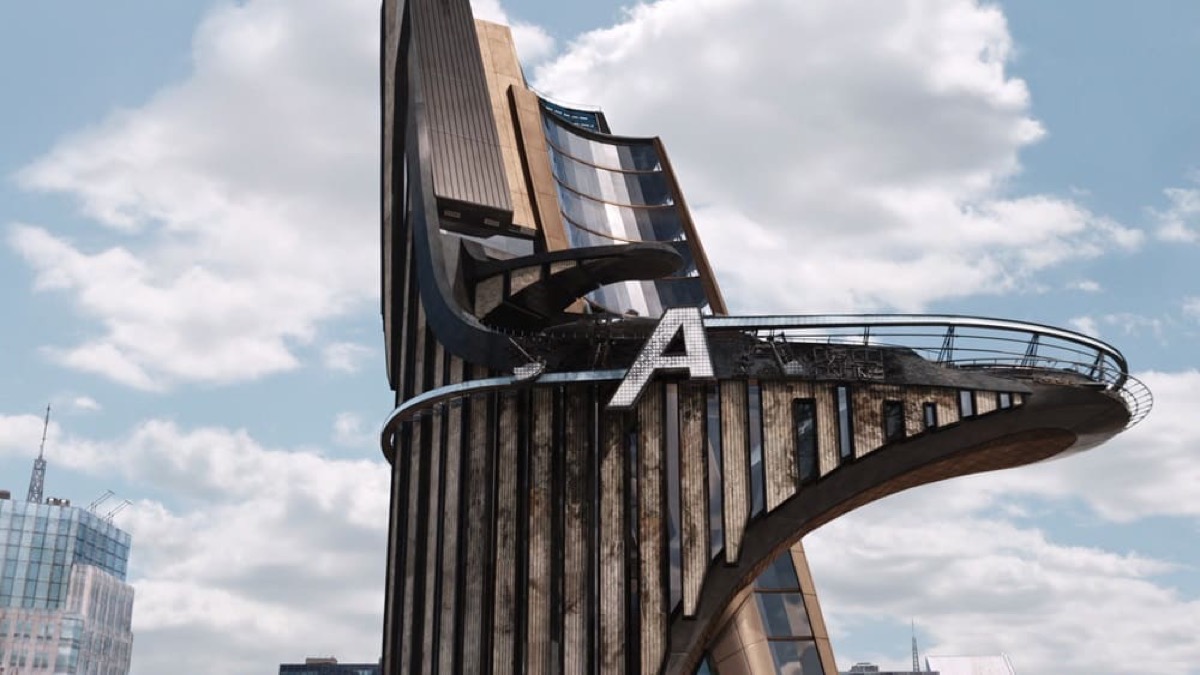 Avengers Tower has remained empty since Spider-Man: Homecoming, as far as we’re aware. Tony moved the Avengers upstate with a new facility and eventually ended up getting his own cabin, but it did leave Avengers Tower pretty much open—especially since the Avengers had their own compound at the time. So … who bought the Tower? Well, we might have an answer soon.

A Reddit post from u/BrokenEye3 shows a LEGO Marvel Super Heroes 2 game that seems to suggest that Oscorp is who is taking over the Avengers Tower—which has been a common theory. Back and forth fans went, trying to figure out if it would belong to the Fantastic Four (with a makeover from Reed Richards) or if Oscorp would take it over. There were other theories out there, as well, about who would take it over, but the two leading the pack were Richards and Osborn.

While it’s not a set-in-stone thing, the rumor being linked to the LEGO Marvel Super Heroes 2 game does make me think there’s a little more to this just because game leaks are a thing that have confirmed spoilers in the past. And according to Inverse, this game isn’t completely MCU compliant but does pull from the films frequently.

Honestly, it makes sense that it would be Oscorp. We don’t know the details of the Sony/Marvel deal, and while Norman Osborn is, technically, a Spider-Man villain, it might be a character that can go back and forth between both the Marvel Cinematic Universe and the Sony world. Even if that’s not the case, there are so many versions of the Green Goblin in the comics that end up coming back to haunt Peter, so maybe it could be a middle ground between the two franchises.

Either way, Norman Osborn taking over Stark Tower feels like the most logical next step. Sure, Reed Richards could have bought the tower and it could be home to the Fantastic Four, but having a villain take over the tower after Stark Industries isn’t in control would motivate the remaining Avengers (and especially Peter Parker) into investigating what Oscorp is doing.

I don’t know when we’re going to get another movie about the Avengers, but this world is so interconnected that it would make sense for the Tower to be important at some other point in the upcoming world. We did see a glimpse of the new tower in Spider-Man: Far From Home, which takes place after the events of WandaVision and at the same time as The Falcon and the Winter Soldier. So we might have an answer sooner rather than later.

I personally would love for Oscorp to have bought Avengers Tower, but either way, I just want it back in the Marvel Cinematic Universe!