White Female Authors, If You Want to Tell Our Stories You Need to Do It Well 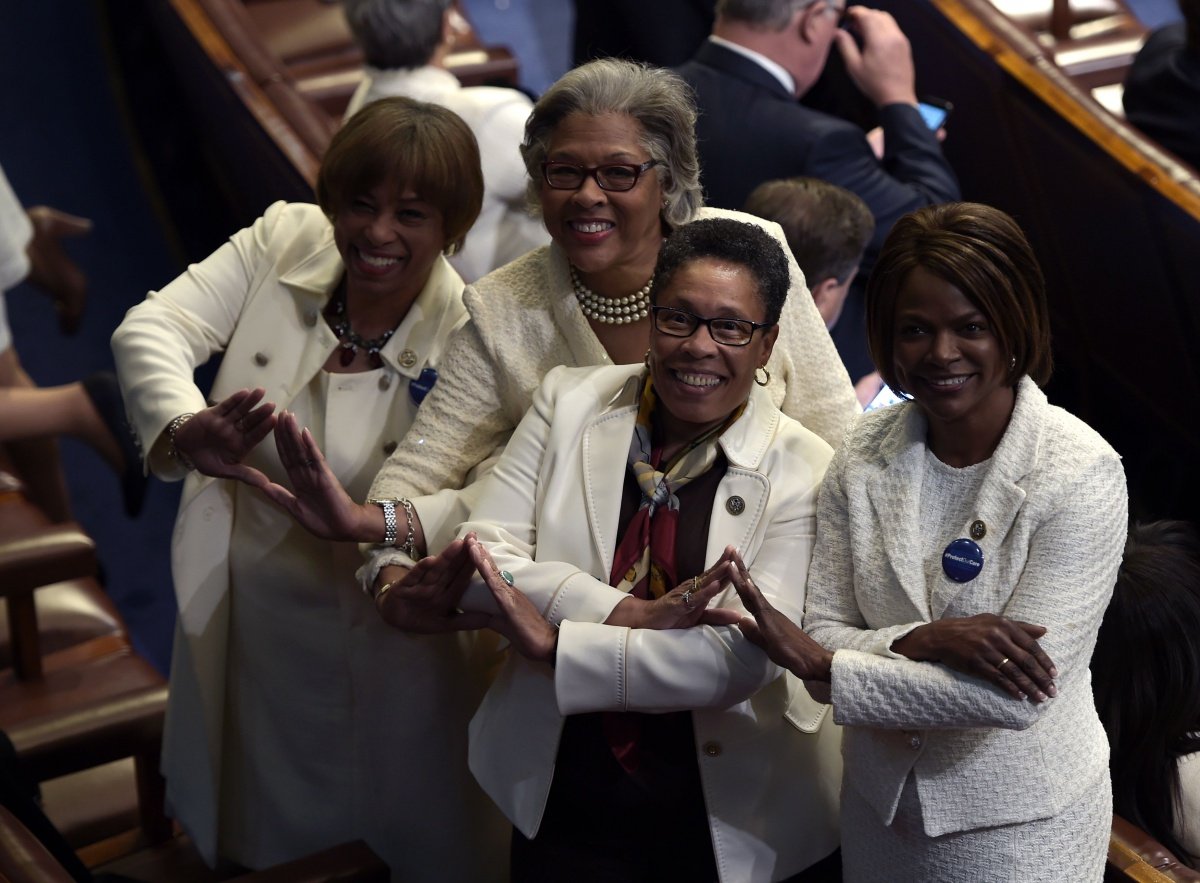 Feminism, for good or for woe, has become integrated with capitalism. It is part of a branding opportunity for many, even those with good intentions and a desire to use their feminism to uplift women in general. Still, the majority of these books, fictional or non-fiction, focus on feminism through a white, straight, able-bodied, cis lens and it has become exhausting.

Meg Wolitzer has become the focal point of this frustration with the release of her newest book The Female Persuasion. The book is about a Greer Kadetsky, a college freshman at Ryland College, whose interest in feminism comes after being groped by a guy at a party. She attends the lecture of a Gloria Steinem-type named Faith Frank who is described as being  “a couple of steps down from Gloria Steinem.” She asks a question during the lecture and what follows, from Claire Fallon and Megan Reynolds’ reviews, is something like a bland white feminist fantasy.

According to Fallon, “Faith offers her a job at a new women’s foundation, which has lofty goals and funding from a sketchy venture capitalist, and Greer finds her niche writing speeches. The novel follows Greer’s growth into a confident young woman and writer, someone ready to take the feminist leadership torch from Faith.”

Fallon admits that there were a lot of ways in which the novel really struck a cord with her, especially the character of Greer, that was “both exhilarating and somewhat embarrassing.” Exhilarating because could see all of the connective tissue between them from going to school in similar environments, moving to Brooklyn, getting married and starting a family in their 30s.

Yet, the relatability comes from using laser targeted whiteness as a way to touch the hearts of the women who might be reading. If they are also white. As Fallon puts it, “There’s nothing wrong with writing a beautifully crafted novel about well-off, progressive white women” the problem is that the book is “about the life cycle of feminism, and womanhood itself […] In that, The Female Persuasion falters.”

“[…] it should be grittier, less beholden to existing institutions, more suspicious of corporate messaging and #GirlBoss swag, more inclusive, not just centered around and represented by cis white women (especially high-achieving, well-packaged white women) […] The problem is not that people like  Greer shouldn’t become activists, or shouldn’t feel proud of their work, or should wallow in guilt over their privilege. It’s that a novel sifting through the small failures (and huge successes) of a prominent young white feminist hardly feels like a major statement about the movement. In 2018, aren’t there more vital, surprising and layered stories to tell?”

Megan Reynolds touches on this deeper in her own post calling the book “a perfect microcosm of the concerns of a very specific set of women—white, middle-aged or older, middle-class—who are grappling with the ways the conversation they began is changing.”

“The audience for this book is perhaps one that feels alienated by the current cries for intersectionality and recognition for other perspectives in the feminist movement.”

Reynolds reached out to Wolitzer about these issues that she raised and got this response via email:

I’m always looking at my work and thinking, What did I do, what did I not do, what does the book need? But as always, I tried to take this book in the various directions that felt right for it, rather than trying for balance, because it’s a novel and not a comprehensive social study. Something I did try to do deliberately is portray the white feminist leaders in the book struggling to build a multi-racial movement. So the questions I hope readers will ask is why weren’t they successful? Where do good intentions and blind spots collide, in each and every one of us? What more can be done?

What drew me to this story is that I find this mentality among white female authors, especially those who want to use their authorship to tell progressive stories, sometimes still end up missing nuance.

Earlier this year an American author named Laura Moriarty’s novel sparked controversy when her most recent novel, American Heart, came out. The novel takes place in an AU dystopia where the U.S. government is rounding up Muslims and relocating them to internment camps in Nevada. The protagonist, a young white teen named Sarah Mary meets an Iranian immigrant named Sadaf, and they decided to “escape to freedom” to Canada in an allusion to Huck Finn.

There was a huge backlash to the book because, obviously. But not to author Laura Moriarty, who was coming from to the book in a genuinely positive way, and wrote it in response to the hate-filled rhetoric that was coming out of the 2016 election. “I was concerned about a lot of the political rhetoric I was hearing […] I think most people know that’s wrong and that’s not what America is about,” she said. “I wanted this book to be a celebration and a reinforcement of what I think most Americans really believe in and champion.”

There was pushback to the book because, despite what she may have intended, what she was putting out was a white savior narrative based on an already problematic premise from a problematic book. Moriarty knew that the book would get pushback, but felt like some the anger she received was not fair.

She says she wrote the novel to highlight the existence of white privilege and the need for native-born Americans to acknowledge the plight of immigrants and people of color.

“I was interested in the psychology of someone who grows up in a culture with bad morality,” Moriarty said, referring to her white protagonist, who overcomes her own prejudices against Muslim Americans.

The problem is that is not a new idea…we have books that teach children those lessons and now, with the success of The Hate U Give and others, people who are getting to tell those stories are people of color.
When white female authors want to explore broad cultural topics like generational feminism and white privilege, then it’s important to hold the mirror up to yourself first and ask “Is this the best way I can tell this story?” And that’s not to say that you cannot write stories addressing those issues, you can and you should, but you also need to come not just with your progressive feelings, but an actual understanding of the intersections of pop culture and race and gender.
(via Jezebel, image: BRENDAN SMIALOWSKI/AFP/Getty Images)