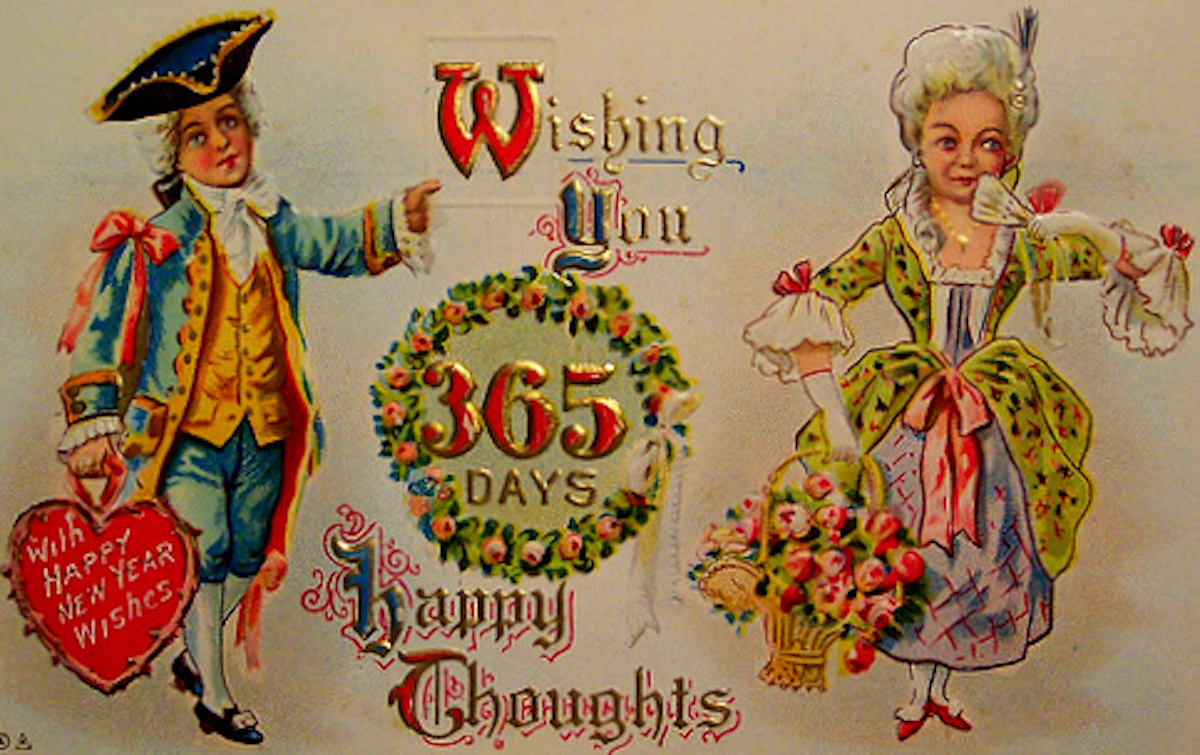 It’s our second day in the ’20s, and now that we’re past the holiday stretch, it’s time to look to the year ahead. A brand new decade has arrived, and with it the reality of escaping the interminable 2019. I didn’t think it would ever end, but now that we’re here, let’s talk resolutions.

The tradition of promising someone—like yourself, or God, or many Gods—that you’ll make changes or undertake a challenge at the new year is absolutely ancient. According to Wikipedia, people resolving to do better going forward included the Babylonians and the Romans, and Judaism and Christianity (and many other religions) feature long-standing traditions of atonement and self-reflection upon the turning of the year.

Babylonians made promises to their gods at the start of each year that they would return borrowed objects and pay their debts.

The Romans began each year by making promises to the god Janus, for whom the month of January is named.

In the medieval era, the knights took the “peacock vow” at the end of the Christmas season each year to re-affirm their commitment to chivalry.

At watchnight services, many Christians prepare for the year ahead by praying and making these resolutions.

During Judaism’s New Year, Rosh Hashanah, through the High Holidays and culminating in Yom Kippur (the Day of Atonement), one is to reflect upon one’s wrongdoings over the year and both seek and offer forgiveness. 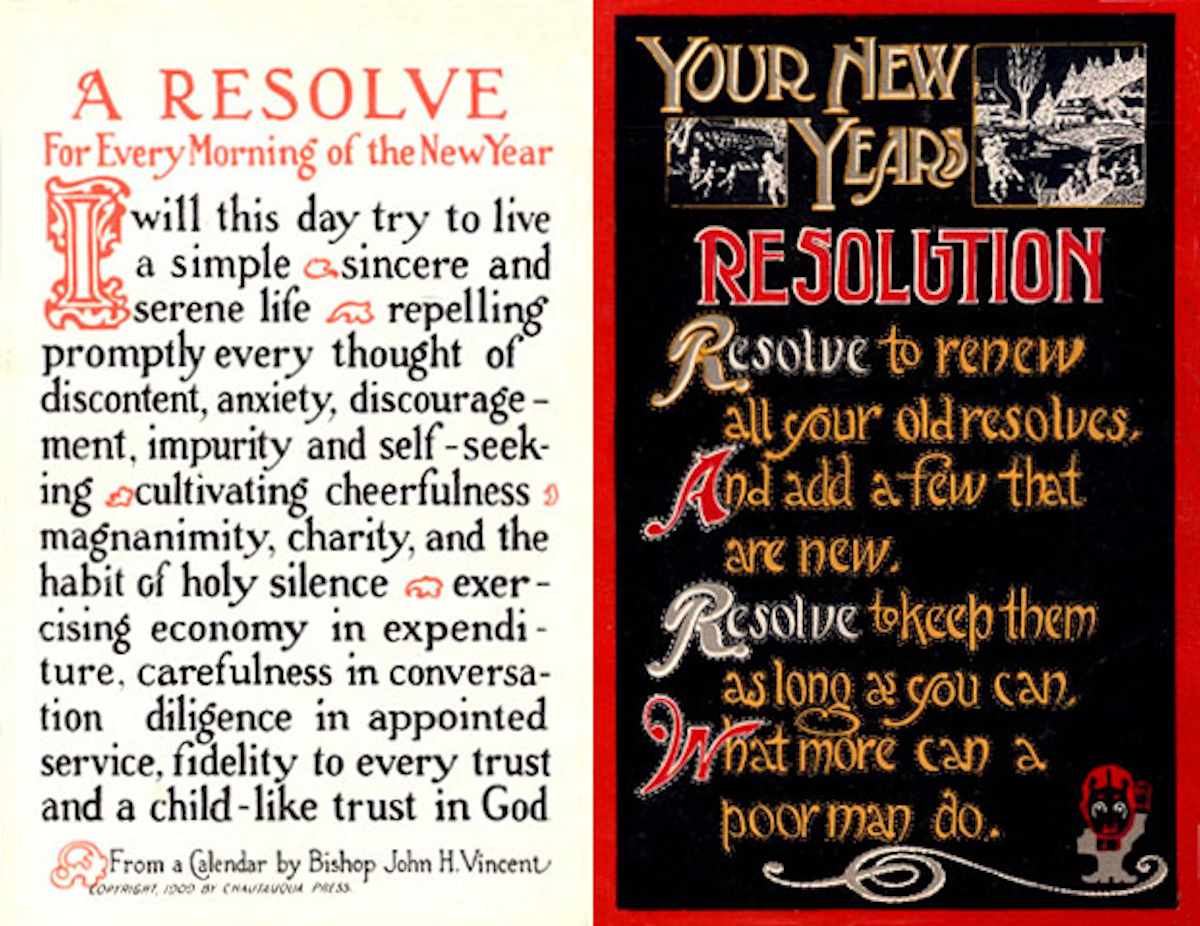 As History.com reminds us, the practice has become primarily secular in nature. In America, a significant portion of the population when polled says that they undertake a New Year’s resolution, but considering that challenging self-improvement trials can be difficult to stick by, significantly fewer report that they saw the resolution through:

Despite the tradition’s religious roots, New Year’s resolutions today are a mostly secular practice. Instead of making promises to the gods, most people make resolutions only to themselves, and focus purely on self-improvement (which may explain why such resolutions seem so hard to follow through on). According to recent research, while as many as 45 percent of Americans say they usually make New Year’s resolutions, only 8 percent are successful in achieving their goals. But that dismal record probably won’t stop people from making resolutions anytime soon—after all, we’ve had about 4,000 years of practice.

I think we would do well not to set the bar too impossibly high, but to be kind to ourselves and more encouraging, rather than exacting, with our resolutions. It can feel good to put your intention out there in the world. As for me, I’m resolving to finish at least one (1) original big writing project by the advent of next year’s calendar. Considering I write countless thousands of words each year anyway, that shouldn’t be too hard, right? Right?

If you’re in the mood to share with the class, what’s your resolution? Have you made a commitment to Janus this time around?