What We Deserve From DC’s Vixen Movie Project 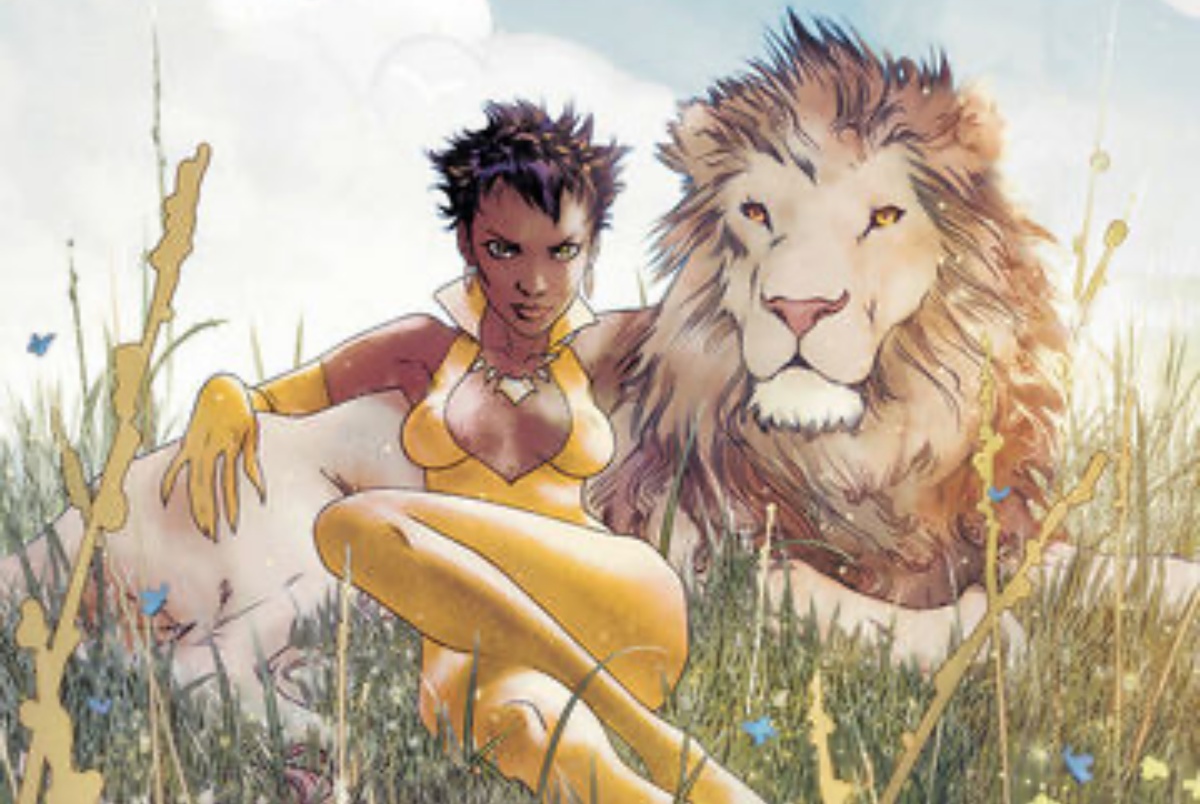 The DC Universe is about to get hotter.

CBR has shared a report that Warner Bros. is in early development on a DC Extended Universe film project with Vixen as the lead character. Of course, everything has been delayed because of COVID-19, but this is still an exciting idea since this will be the DC’s first Black superhero standalone film since … *checks notes* Steel. In 1997.

Vixen was created by Gerry Conway and Bob Oksner in the early ’80s, as a young girl named Mari from the fictional nation of Zambesi, who was left orphaned after her father was killed by her uncle in order to steal the Tantu Totem.

The Tantu Totem was created by Anansi the Spider for the warrior Tantu and would give the wearer all of the powers of the animal kingdom, on the condition that they could only use that power to protect the innocent. The totem was passed down to Tantu’s descendants until it reached the McCabes.

Eventually, Mari reclaims the Totum and becomes the superheroine Vixen.

Two live-action versions of the character have appeared in The CW’s Arrowverse—one played by Megalyn Echikunwoke, on Arrow, and on Legends of Tomorrow, Amaya Jiwe, identified as Mari’s grandmother, portrayed by Maisie Richardson-Sellers. The character also made numerous appearances on Justice League Unlimited, voiced by Gina Torres, along with an Arrowverse-set, brief animated series with Echikunwoke in the lead.

Basically, while not always getting the respect of a full comic series, Vixen is someone who has an important place in comic book history that can be translated well to the screen, if done right. What I’ll say about the DCEU films following Aquaman is that they can do diversity, fun, and camp well if given the right cast and creative team.

She is probably way out of their league, but if they can grab her, they need Michaela Coel involved in some way. Coel is of Ghanaian heritage, as is Vixen, and even if she doesn’t want to play Vixen, I think she has proven herself to have the range to create something like this. Plus, I think it is important to have a writer who can honor the African heritage of the character, bring specificity to it, and also talk about the duality of then growing up in the West.

Whoever plays Vixen needs to be tall and dark-skinned. Period. We are talking Kiki Layne’s complexion and height at least. The same energy you would bring to a Storm casting needs to be brought to Vixen, because they are most certainly foils to each other.

Vixen could be a second Aquaman for DC if they approach this as an opportunity to bring together so many of the elements that made both Aquaman and Marvel’s Black Panther successful. An Afro-fantasy with a heroine from both worlds trying to regain her true power and avenge her family. Plus amazing gowns?

Joseph Campbell himself would approve.