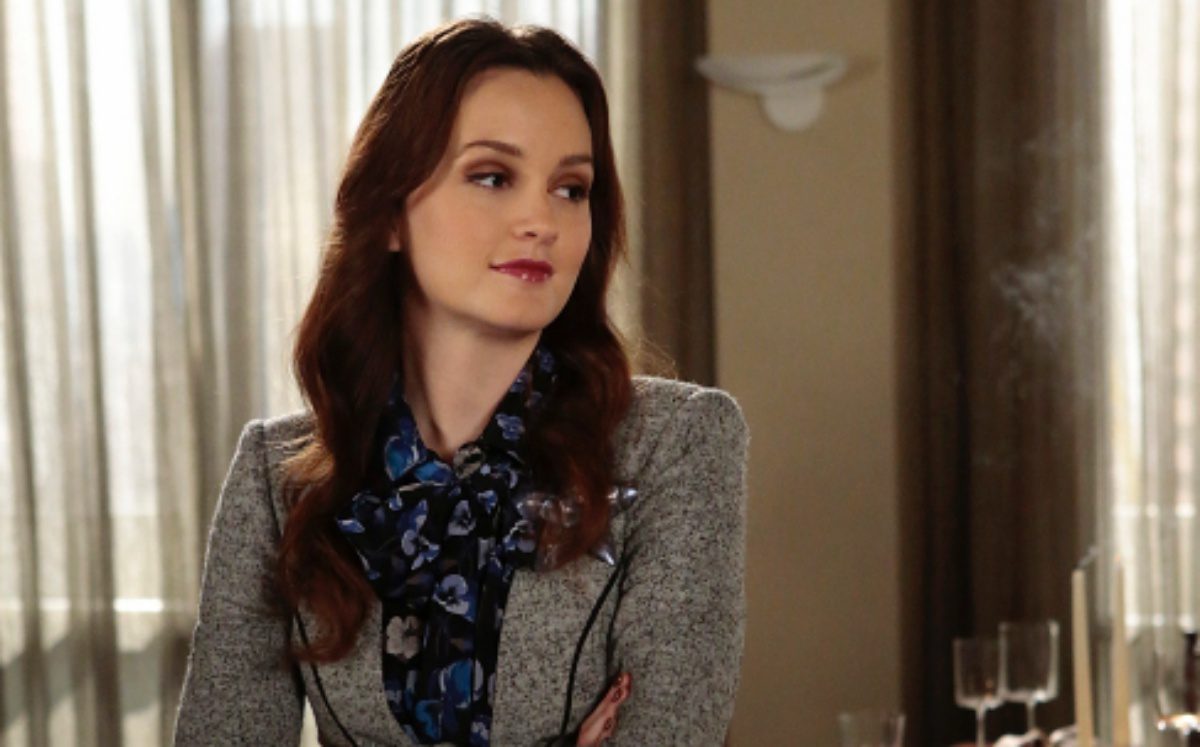 Join me, if you will, in boycotting Trump’s primetime address tonight by doing literally anything else. Personally, I plan to I’m spend my time self-reflecting on the dramatic tendencies of New York in Gossip Girl.

A show that still brings me such anger (because Carter Baizen deserved better), Gossip Girl is wildly entertaining, a fun look at the socialite life of young, wealthy New Yorkers, and doesn’t have Donald Trump opening his mouth in it!

Gossip Girl not your type of thing? Well, you’re wrong because it is a masterpiece but, that’s fine. There are plenty of other things you can do tonight that isn’t listening to the man who doesn’t know how self-tanner works. His racist rhetoric can be escaped via a good book. Maybe the time has come to finally pick up that novel you’ve been meaning to read so you can unplug for the duration of his speech and forget that he’s our president.

No books on your radar? Fear not! Before I lose myself in the New York life of Blair, Serena, Dan, and the rest of the Gossip Girl teens, I’m going to go to the gym and run away from all my problems. So maybe put on a good running track, go outside, and just go. Run as far away from Trump and his stupidity as you can get!

I know that some of this might not be up your alley, and that’s fine. You can watch Tidying Up With Marie Kondo or see who take home star baker on The Great British Baking Show. You can watch Sorry To Bother You, now available on Hulu, or catch up on all those shows you’ve been putting off.

Take tonight to not give Trump the attention he craves. Your Twitter likes are not worth giving Trump the viewership. Sure, there’s the lure of seeing what jaw-dropping things he’s going to say but it is important to remember that whatever the president is going to say is just that, jaw-dropping and intentionally divisive.

So why bother? You can spend that time playing games with your family or going out with your friends. Or, if you’re me, spend your night with Nate Archibald, Carter Baizen, William “Tripp” van der Bilt III, and Dan Humphrey. Wow, Gossip Girl really was filled with my type of men.

Whatever you choose to do, just don’t give Trump the numbers he so craves. He doesn’t care about what he’s saying, he just cares that he’s paid attention to. So if we don’t watch him and don’t listen to him, we’re not giving in to him and his terrible games. If only the TV networks had followed the same course of action.

We all deserve to ignore the president for a night and this address seems like the perfect time to do so!