What Other Marvel Shows and Movies Is WandaVision Hinting at or Setting Up?

We have some theories 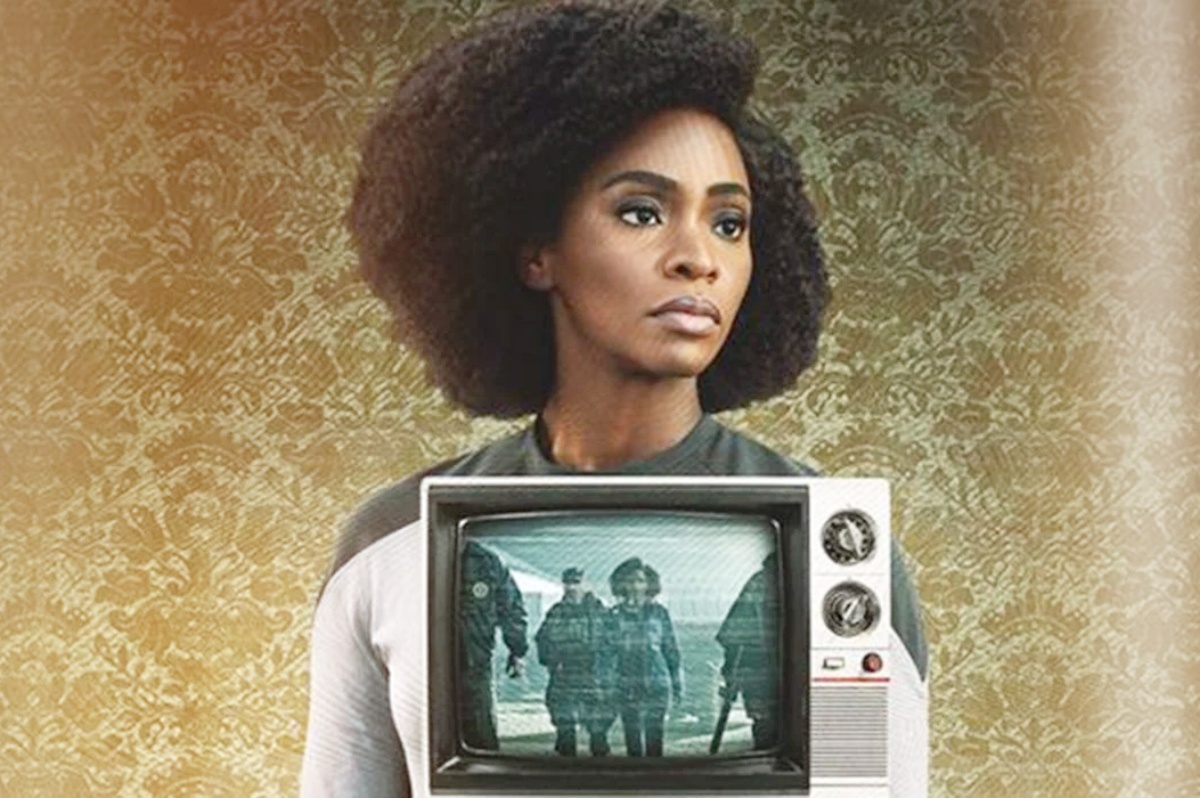 There’s a lot going on in West View on WandaVision, and as things continue to escalate in the series, we have all sorts of theories and questions. Who’s controlling the hex and what they want? It can’t just be Wanda. Who are Agnes and Dottie? I’ve got a theory. And we want to know who Jimmy Woo had in witness protection in West View. But there are a few mysteries that the series has teased that may not be resolved on WandaVision but could instead lead to other Marvel series and movies. Let’s break it down.

In episode five, “On A Very Special Episode” when Monica Rambeau examine after she was shot out of the hex, her x-rays were either blank or blown out and her blood was weird. Well, I think it’s pretty clear that Monica’s got powers now!

This one is a bit of a given, but it’s exciting none the less. In the Marvel comics,  Monica is a superhero who can change her body into energy. She’s had a lot of names, including Photon, Pulsar, Spectrum, and maybe most significantly, Captain Marvel for a time. Monica has a long history with the Avengers and even led them for a time in the comics. We already know that Teyonah Parris is already set to be in Captain Marvel 2 so the odds that she’ll be sporting some powers when she meets back up with aunt Carol are high.

But how will that go? I can’t be the only one who saw how visibly annoyed and upset Monica got at the mention of Captain Marvel. I would be there’s some resentment there for Carol leaving and never coming back to check on Maria Rambeau, especially when she was dying of cancer. Could this be setting up a conflict? That will be really different if Monica has a superhero persona by then.

Monica is the only person we’ve seen go in and out of the hex so far, so it seems like she got powers from whatever is going on there, be it Wanda or something more sinister. We also saw significant shots of her mother’s portrait noting her call sign as “Photon” so it seems likely that Photon will be Monica’s superhero name. But will she power up in WandaVision or another property like Captain Marvel or even Miss Marvel? We’ll see.

In the same episode, as Darcy and Monica were discussing creating some sort of fallout shelter on wheels to get into the hex, Monica mentioned she knew an aerospace engineer who might be up to the task. Now, if Tony Stark was still alive (RIP) that might be where all of our minds would go but he’s not around so, who is Monica hinting at? Marvel doesn’t just drop stuff like that. There are two really solid possibilities.

The first, that I’ve seen more chatter about, is that this engineer is Reed Richards, aka Mr. Fantastic of the Fantastic Four. The Fantastic Four get their powers (usually) from a space mission gone wrong, and Aerospace is totally Richards’ thing (or Victor Von Doom’s …) so this would definitely fit. But … even though Kevin Feige announced that the Fantastic Four would be joining the MCU, that’s still a ways out so it seems odd to stick a reference to Richards in here so long before we get to anything remotely fantastic on screen. So we may need to consider another possibility (which I first heard about on the Still Watching: WandaVision podcast) for an engineer that might be on Monica’s mind: Riri Williams.

Now, Riri Williams, aka Iron Heart and the successor to Tony Stark, isn’t known necessarily as an aerospace gal, but she’s still a brilliant scientist and maybe she’s been changed for the MCU. What we do know is that an Iron Heart series is on the horizon way sooner than a Fantastic Four. We also know Dominique Thorne has been cast as Riri. With seeds planted for Miss Marvel, America Chavez, Kate Bishop, and maybe even an adult Wiccan and Speed, we could be looking at a while Young Avengers situation and so hinting at Riri here would make more sense in the overall franchise.

Maybe the best bet is a name that starts with R?