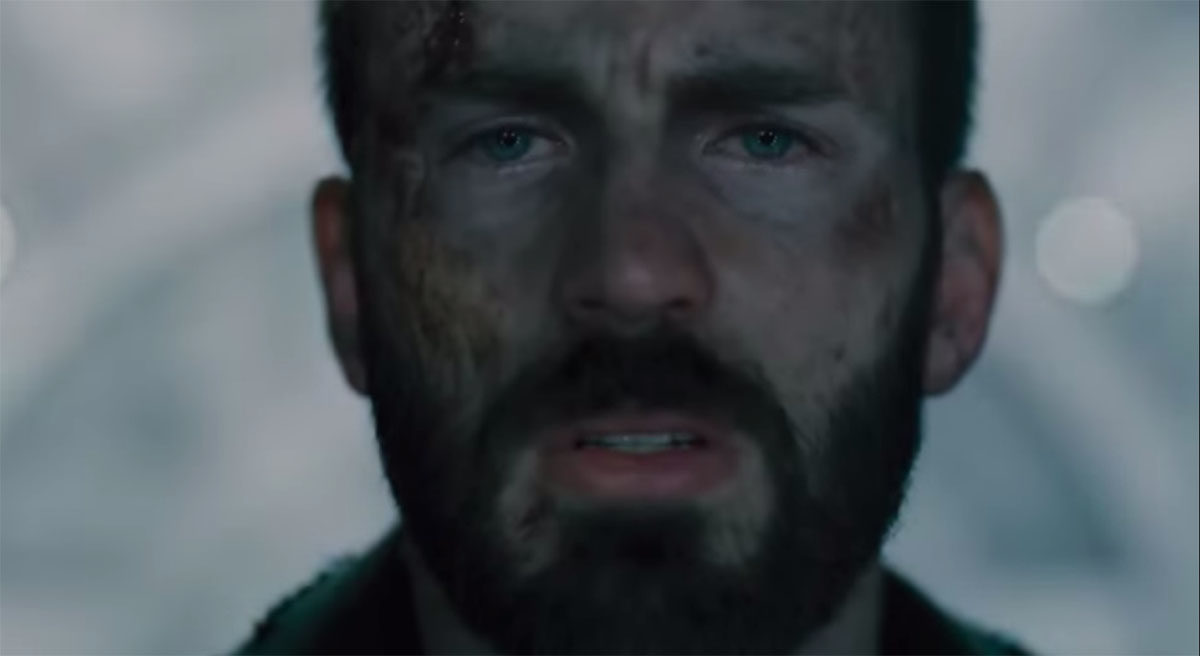 A terrifying look into a world where the rich can have hot tubs while the poor are literally eating each other, Snowpiercer is filled with twists and turns and incredible fight sequences, but what does it all mean? Based on a French graphic novel, the Bong Joon-ho film has been dazzling audiences for the last six years.

By dazzling, I mean that all of us are still questioning what this movie really is that we watched, and to be honest, I don’t think we’re going to get answers anytime soon, even with a prequel television series coming out this fall. There is just so much to explore in this movie that I don’t think one series is going to cover it.

I think the easiest way to describe this movie is through these screencaps that I grabbed.

Am I wrong? No, but I guess I should explain.

When the powers that be thought the trick to saving the world was to shoot things into the ozone layer to fix it, they basically killed off humankind, but a man named Wilford, who was obsessed with trains as a child, created a train where the remnants of humanity could live. The problem was that the rich remained rich and the poor were left behind, so much so that they had to resort to terrible means of survival. The movie is set around Curtis (Chris Evans) leading the charge into the engine of the train. Once there, those who lived in squalor in the caboose plan on changing the life they were given and speaking their desires to Wilford.

What’s so interesting about Snowpiercer isn’t the journey to the engine. That’s the natural reaction of a human—the desire for something better than the situation they find themselves in. The curveballs, instead, exist within the reveals. Curtis, as they finally reach the engine, and he’s sitting outside and talking to Namgoong Minsoo (Song Kang-ho), tells Namgoong that the thing he hates most about himself is that he knows that, out of all humans, babies taste best (please see above screencap).

When I first saw the movie, I did exclaim, “I’d also follow John Hurt, I f**k with him” only to discover that his character, Gilliam, is probably the reason why the tail end of the train ended up getting food in the first place. But exploring classism, survival, and more, so much of Snowpiercer can be applicable to the modern era, and I think it should be explored more deeply than it already is.

I just want to understand, and maybe I will after the new Snowpiercer prequel series comes out on TBS, but for now, I’m just lost in my questions, and I’m about 6 years too late. But the more I look into this movie, the more I find that everyone is also still asking my same questions, so maybe we just need about four more Snowpiercer movies to understand this train. I could explore that party car that turned murderous for 2 hours alone.