What Do We Really Need From Black Horror? 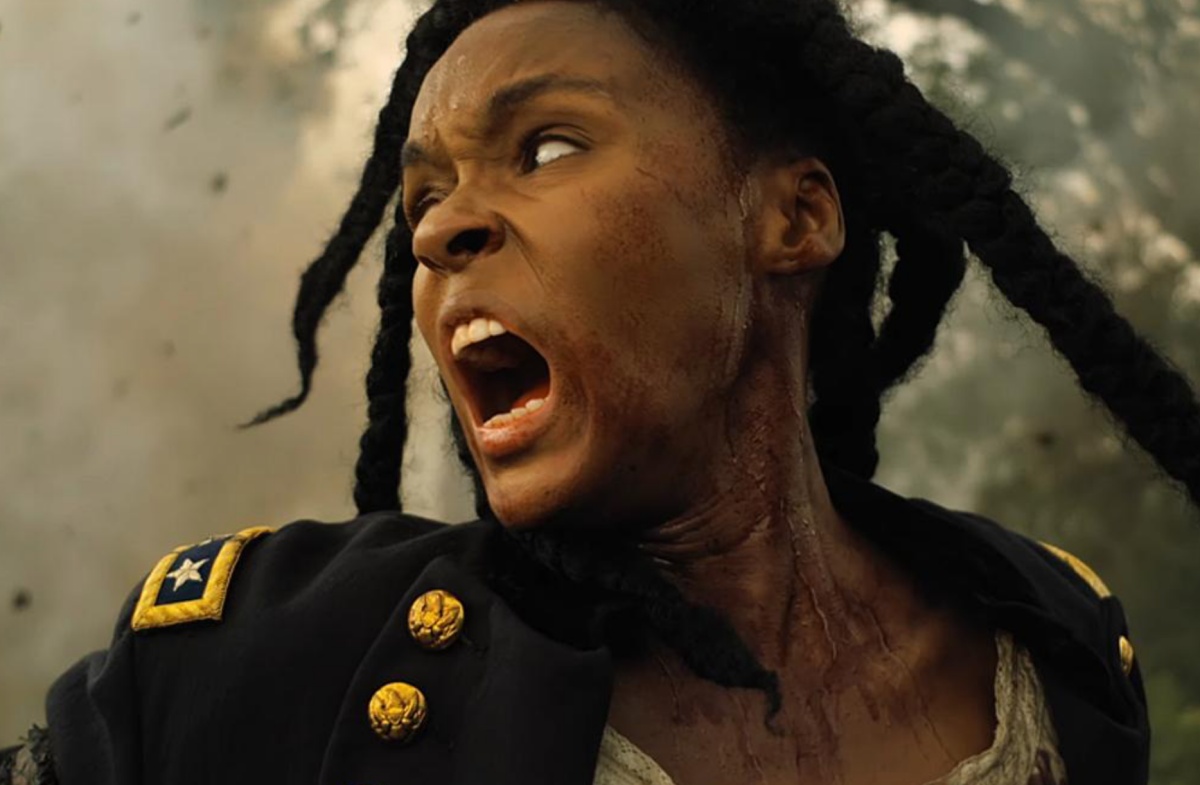 Since Jordan Peele’s Get Out in 2017, there has been a fresh wind in terms of Black horror. Sadly, it has quickly become stale as more and more people attempt to take the horror and social justice themes that made Get Out so powerful and whittle them down into repetitive, white-centric conversations about race.

Black horror has a long history before 2017. Tales from the Hood, Night of the Living Dead, Candyman, and other films have explored issues of race as subtext among a larger narrative. But for a long time, films like Tales from the Hood were mostly known and discussed among Black horror heads and due to its title was often dismissed. It was often seen as “too Black.” Like many kinds of Black cinema, the problem wasn’t the quality, it was the lack of validation from mainstream media.

Get Out was different in that sense. By premiering at the Sundance Film Festival, it got off-the-bat validation from “the elite” and was allowed into a different sphere of excellence when it came to horror. But we were also in a period where (sigh) “elevated horror” was coined and films like The Witch (2015), It Follows (2014), and others were praised by critics and the industry. People suddenly remember that horror was a complex genre with a lot of different value and not just jump scares.

Get Out of course it deals with race and racism, but (and this is a very important but) it is also a horror movie. It is scary and intended to scare not just because of the subtextual racism made flesh, but because of the tense situation that the lead character Chris is being put in. Many people tried to unpack every piece of symbolism in the film, often to the point of farce. This showed that for many, watching these films became less about enjoying the craft, but attempting to deconstruct every scene to find value.

When Peele’s second film Us came out, there was so much discussion about what it meant and less about whether it was good. For me, Us was a fantastic film because of the performances, the tension, and the sort of futility that we saw at the end.

Since the success of Get Out, we have seen several Black-led shows and films come out that deal with the intersection of race and horror: Antebellum, Lovecraft Country, Ma, Bad Hair (which is also a horror-comedy. The latest to be announced is Them.

After Them was announced, some Black folks were side-eyeing why once again we have a Black horror film that is about racism being the enemy.

All horror is about trauma, violence, pain, gaslighting, etc. However, there is something to be discussed about how these Black horror films are the only time we are seeing Black dark-skinned families, that almost every movie that has come out so far has been about Black/white issues, and that many have just not had solid writing quality.

It doesn’t help that they are all pulling from Jordan Peele, when he didn’t invent Black horror and pulled from a large love of the genre. What we need from Black horror right now is for it to understand that history. I am not against Black horror that talks about race, that is a huge part of Black existence, but can we also get some vampire hunters? Can we get a Black final girl against a serial killer? Can we get another Black supernatural baddie?

I want to give Black creators room to make mistakes and grow, but I also think it is fair to be skeptical when we see studios green-lighting projects that seem repetitive, and not in an engaging way. Especially when so many people behind the scenes seem to be white.

Black cinema should not have the responsibility to educate or explain to white audiences Black realities, because it then stops being a “Black” film. Which Black audiences feel. Black horror should not carry the responsibility of turning 400 years of racial trauma into something equally accessible to white and Black audiences. It should be for a Black horror-loving audience first and foremost.