Westworld Season 3 Has Almost the Same Plot as Captain America: The Winter Soldier 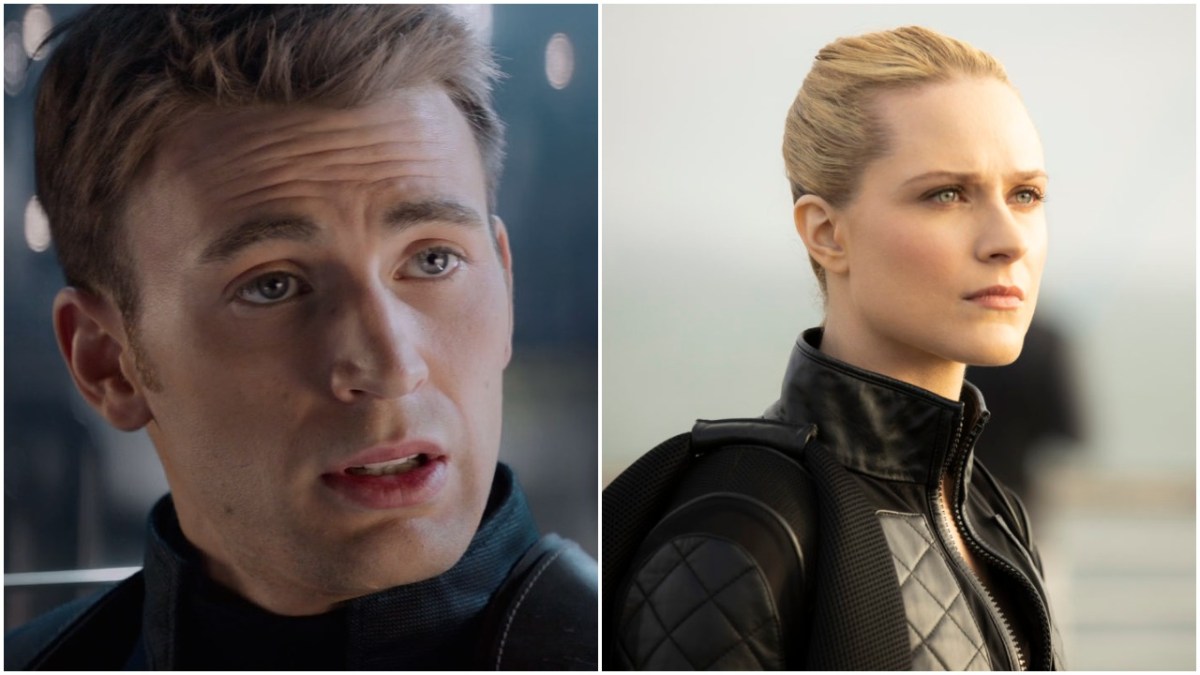 Tell me if you’ve heard this one: All-American, Super Blonde decides to take down an organization that seems good, but is actually evil because they’re using an algorithm to control history and also murdering people. Can’t tell if I’m talking about Captain America: The Winter Soldier or Westworld season three? My point is made.

We’ve embarked on a slow Marvel re-watch in our house as part of our quarantine entertainment, and when we hit Winter Soldier and Nick Fury started talking about “project Insight” as a program that was meant to take out threats and predict danger before it even happened, I balked a bit.

The main threat in Westworld season three is an AI called Rehoboam, a system that uses every bit of data on humans and behavior to predict and control all world events and basically circumvent human free will. Oh, and it’s run by a company called “Incite.” Really? That’s apparently the only name for an all-seeing AI, I guess. no matter how you spell it.

But that’s not the only similarity. Not just season three, but all of Westworld is about the attempts by humans to not just create artificial consciousness but to achieve immortality by digitally copying their minds. And that’s also a key plot point of Winter Soldier. The architect of the parasitic Hydra influence inside of SHEILD is Arnim Zola whose consciousness is copied to a computer in pretty much a preview of Westworld.

Steve Rogers and Dolores Abernathy can also be seen as similar, though it’s more of a stretch. They were both created as a version of an American ideal. They’re used and exploited by powerful but corrupt interests–Delos and the American Military/SHIELD–and they end up taking those organizations down, or at least starting too.

Now, obviously there are differences. There’s a lot less nudity in The Winter Soldier than in Westworld, sadly. And the Steve Rogers doesn’t make copies of himself to infiltrate his enemies, but … both Dolores and Steve do hook up with a well-meaning, ex-military guy who helps him out. And both do eventually hang out with Tessa Thompson.

I don’t think these echoes are intentional, to be clear. I think that the idea of algorithms and AI controlling our lives is a real anxiety of our age, as if the distrust of corporations and governments. It’s not surprising at all that two influential series both tackled this issue, though it is interesting that their evil AI/corporations had basically the same name.

I also don’t think they two will end similarly. Westworld is too dark and messy of a show to end with the simple destruction of Rehoboam (my current theory is that Maeve will somehow communicate with the system and then take over). But it’s always worth considering how much we trust technology that could so easily control or destroy us.