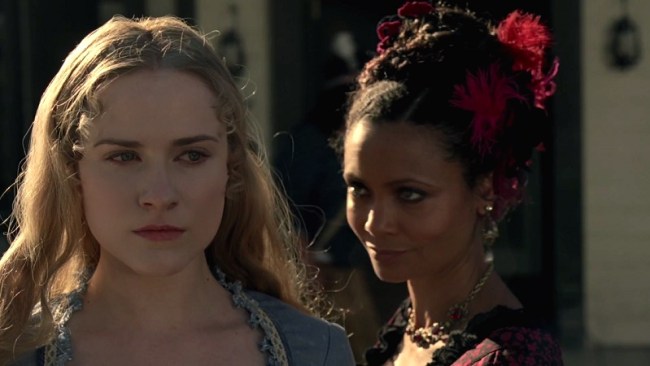 With the Writers Guild of America on the cusp of another strike, many industry insiders are stepping up to show their support. Among them are Memoirs of a Geisha screenwriter Robin Swicord and Wesworld creator Jonathan Nolan. The two shared their sentiments while the guild is currently deciding on whether or not take such action.

“I will vote [yes], of course, because if we don’t, we’ll be telling our negotiators that we’re not actually behind them,” Swicord told The Hollywood Reporter before adding that going against the strike meant “we don’t care how lousy the deal is, we’ll take it.” Nolan also chimed in, saying, “I don’t want a strike, no one wants a strike…A vote is a part of showing the willingness of the membership to do what it takes.”

The WGA previous went on strike during the 2007-2008 season for a share of the digital revenue. A number of shows like Bones and Heroes saw their seasons cut short, and others like Saturday Night Live and Late Show with David Letterman halted until a new agreement was put in place.

This time, the WGA is fighting for funding for healthcare after the Alliance of Motion Pictures & Television Producers proposed budget cuts to their health plan. Per Vulture, members are also seeking protections for their current pension plan and a “rational policy on family leave.” The rise of 10-12 episode seasons plus a a decline in pay for screenwriters have also exacerbated the situation.

While it’s still uncertain if the guild will go through with another strike, I have to commend them on knowing their worth and fighting for proper compensation. These days, most companies forget that their employees are people who spend most of their time making them a profit and all they ask in return is something to live off of.

(via The Hollywood Reporter, image via HBO)