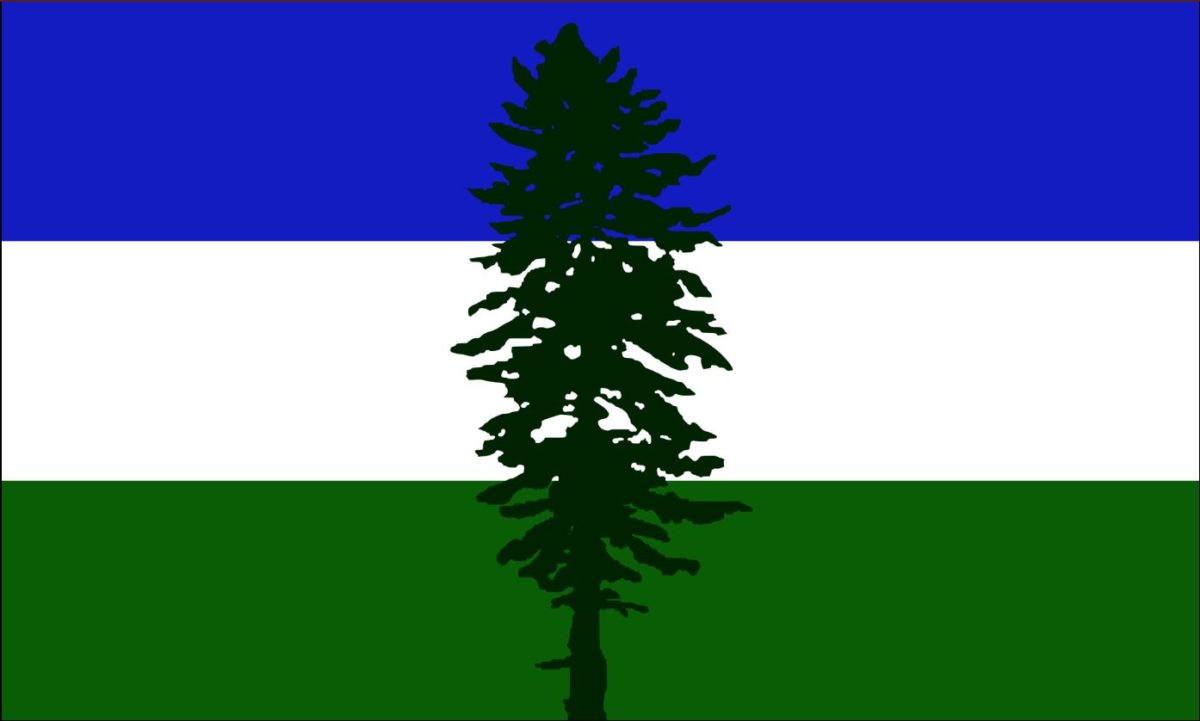 Since President Trump has so thoroughly botched America’s defense against the coronavirus, the responsibility to keep citizens safe has fallen largely on our governors. In the past few weeks we have seen several governors rise to the challenge, like New York’s Andrew Cuomo and California’s Gavin Newsom.

We’ve also seen the callous failure of other governors, like Florida’s Ron DeSantis and Arkansas Gov. Asa Hutchinson, both of whom have dragged their heels in response to the pandemic.

In the face of the federal government’s abdication of responsibility, states on both coasts are teaming up the share resources and work together to prevent the spread of COVID-19. Washington, Oregon, and California have announced a West Coast pact to safely and responsibly re-open the economy and keep their citizens safe.

The pact is helmed by California Gov. Gavin Newsom, Washington Gov. Jay Inslee, and Oregon Gov. Kate Brown, who collectively released a statement saying, “COVID-19 doesn’t follow state or national boundaries, … It will take every level of government, working together, and a full picture of what’s happening on the ground.”

They continued, “We need to see a decline in the rate of spread of the virus before large-scale reopening, and we will be working in coordination to identify the best metrics to guide this.” The trio have yet to release more specific plans, but their partnership is based on the following tenets: protecting vulnerable populations from COVID-19, making sure that hospitals and healthcare workers have adequate equipment and PPE, listening to advice from medical professionals and scientists, and making testing readily available.

The West Coast pact is unintentionally realizing a pipe dream long held by fringe activists: the formation of the nation-state of Cascadia. The Cascadian movement takes its name from the Cascadia Bioregion, which encompasses the West Coast of North America, stretching from British Columbia down to Washington, Oregon, and finally California.

Cascadia would be a liberal bastion that supports over $16 million people with an economy more than US$675 billion every year. The nation-state would focus on the qualities such as a commitment to environmentalism, increased civil liberties, and independence from the bloated federal government.

It’s a secessionist fantasy that West Coasters (myself included) have long joked about, but the joke became a lot less funny after 2016. And while the COVID-19 pact is hardly a move to secede, it does have many people celebrating the fantasy of a liberal nation state independent of Trump. After all, California holds the fifth largest economy in the world. The federal government needs us more than we need it.

Even Eastern states are coming together to form a pact of their own. Andrew Cuomo announced that New York would be joining forces with New Jersey, Connecticut, Pennsylvania, Delaware, Rhode Island and Massachusetts to enact their own plan to protect citizens and re-open the states. The pact involves each state assigning a public health and economic official to a regional working group, who will collaborate with the chiefs of staff of each governor to coordinate the re-opening process.

Like the West Coast pact, the East Coast pact will rely on scientific data and recommendations from health professionals.

Cuomo has said of the unprecedented partnership, “No other state has done it before. So, it’s one step forward after research, and consultation with experts. I’m not a public health expert, but this has to be informed by experts and by data. You take one step forward. You see how it works. And then you measure the next step.”