Why is Ryder the only Stranger Things star not booking more work? 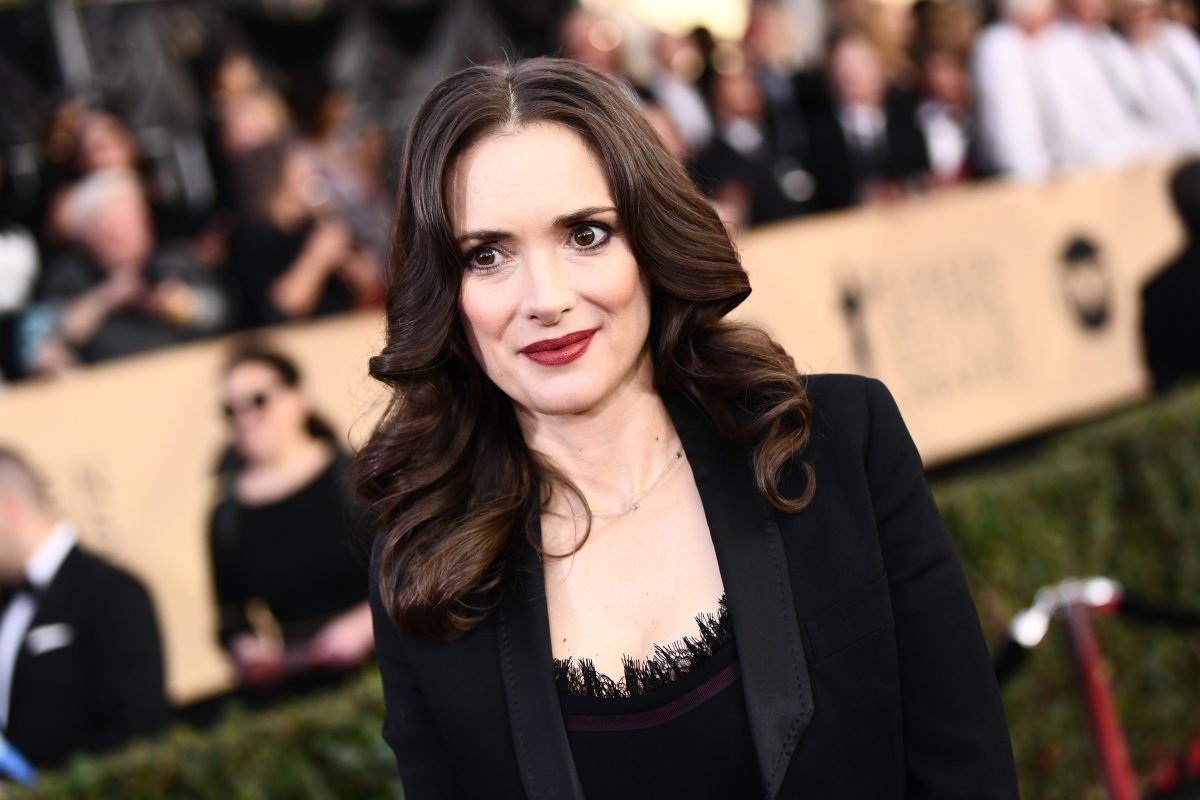 When Stranger Things premiered on Netflix in the summer of 2016, it drew raves from audiences craving the nostalgia of their youth. There was the 1980s setting, the homages to Spielberg and the Amblin films, and perhaps most poignantly, there was Winona Ryder.

Ryder’s performance as panicked mom Joyce Byers was an arresting return for the beloved 90s “It Girl” whose career came to a screeching halt in 2001 when she was arrested for shoplifting while on painkillers.

The Winona Ryder scandal happened at a critical time in internet culture. The trial and scandal dragged on into 2002, the same year that Nick Denton launched Gizmodo and Gawker, beginning the gossip blogger boom. Two years later, Perez Hilton would start his eponymous gossip site that viciously detailed celebrity scandals and feuds.

Ryder, whose scandal happened long before those of Paris Hilton, Lindsay Lohan, Tara Reid, and other crash and burn starlets, was the first major modern movie star to be pilloried online over her bad behavior. Though Ryder ultimately served no jail time (she got probation, community service, and a fine) she was quickly labeled “unstable” and put in Hollywood jail, where she would remain for over a decade. Ryder was only 30 when she was arrested, bringing her A-list career to an end.

Ryder still worked steadily, bouncing around between indie projects and the occasional high profile cameo in films like Black Swan and Star Trek, roles that had her playing a has-been prima ballerina and Spock’s ill-fated mother. But it wasn’t until her casting in Stranger Things that she truly experienced a comeback.

Stranger Things was an instant smash hit, earning Ryder Golden Globe and SAG nominations, eventually winning a SAG alongside her co-stars for best ensemble. Ryder was primed for a comeback, a collective feeling so strong that it launched a massively popular L’Oreal commercial titled “The Comeback.”

Yet despite the surge of goodwill, Ryder has not been cast in anything beyond future seasons of the Netflix series. She did the middling indie romcom Destination Wedding with Keanu Reeves, but has otherwise not committed to anything else. Maybe this is a personal choice, with Ryder only wanting to work on her series. Or maybe it’s the fact that, as a woman in her late 40s, good roles for her are few and far between.

After all, her Stranger Things co-stars are experiencing massive success thanks to the franchise. David Harbour, who plays Chief Hopper, is starring in the titular role in Hellboy. Finn Wolfhard (Mike Wheeler) starred in It and was just cast in the new Ghostbusters film. Millie Bobby Brown will star in Godzilla: King of the Monsters. So where is Ryder’s big franchise vehicle?

The slowness of the Ryder comeback is especially galling when you consider that other scandal-plagued actors have bounced back seamlessly. Mel Gibson was arrested for drunk driving in 2006, after he went on an angry tirade against Jews and women. Then in 2010, he was recorded being verbally abusive to his then-girlfriend and dropping the n-word. He then entered a plea deal pleading no contest to misdemeanor battery. A few years later, he played one of the leads in 2017’s Daddy’s Home Two. Gibson has several more projects in development.

And that’s just one example. More recently, Louis C.K. was canceled after accusations of his sexual misconduct came to light. Less than a year later, he was back to touring. And yet Ryder still seems to be paying for her 2001 mistake. It’s high time she starts getting the roles and opportunities that her peers are entitled to. Can somebody get Ryan Murphy on the phone?