We’re Getting Avengers: Endgame on Disney+ but What Did It Cost? 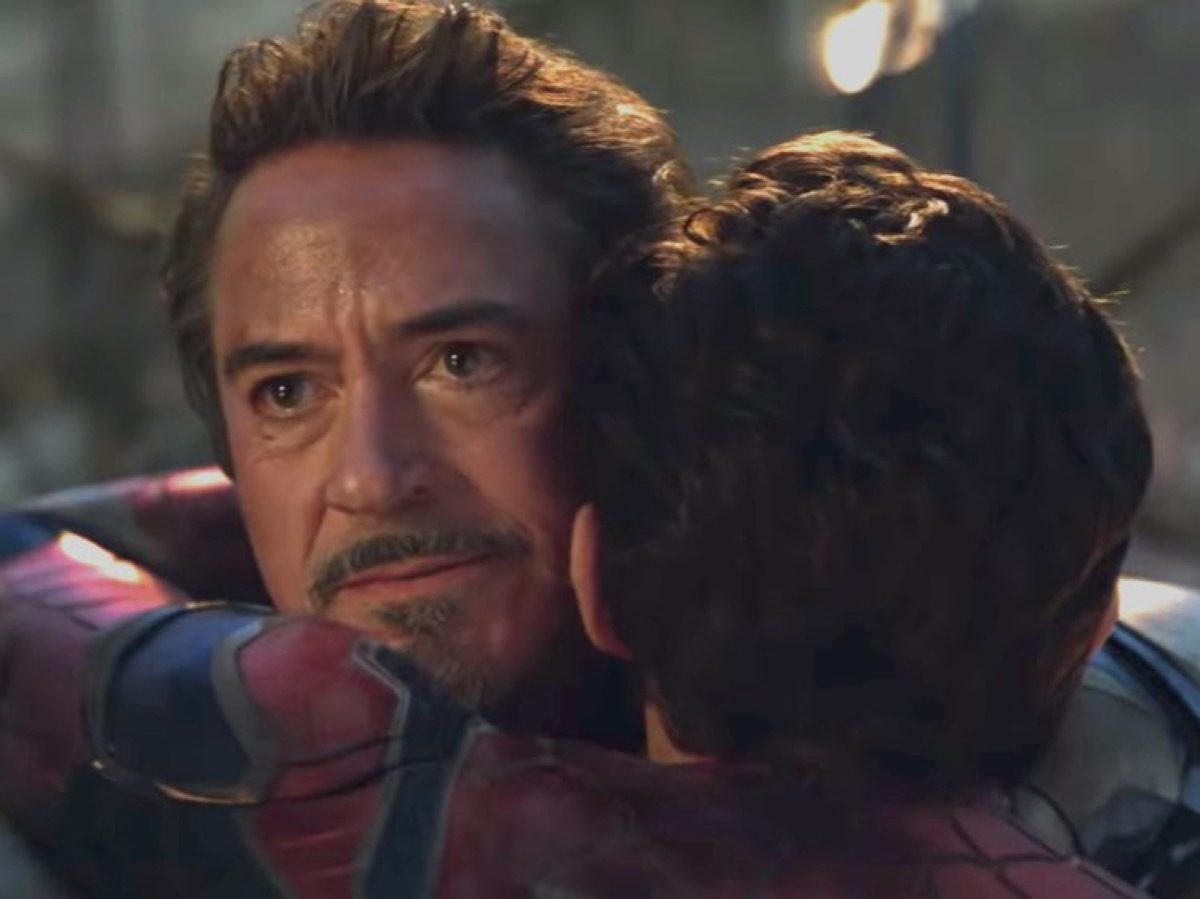 Avengers: Endgame is going to be available on Disney+ at launch, but what exactly did it cost us to have this at our availability? Essentially everything. Let’s take a look at what we’re getting for Disney+ but what we gave for us to get it—like our freedom from the Mouse. Not looking at the destruction of the relationship of Disney and Netflix or even what was once 20th Century Fox, let’s exclusively focus on our freedom that we once had separate from Disney.

I know, for myself, that I am a willing follower of the Mouse, mainly because Disney now owns multiple properties that I have loved my entire life. From the Marvel Cinematic Universe to Star Wars and their own original properties, I have been the kid who grew up in the world of Disney movies, and when I take a step back and look at just how much time and money I dedicate to Mickey Mouse and his evil crew, I want to cry. But then again, can you blame the Disney generation?

To be quite honest, I’m one of the ones who willingly hoped that Marvel’s Kevin Feige got control of Peter Parker because he understood and appreciated the character, but also because, if Marvel is going to be controlled mainly by Disney, I want them to have full access to their catalog of characters, because then we can have these characters brought to life as they were intended. Case in point: Wanda Maximoff. She’s a mutant, but because Disney did not own the X-Men, she couldn’t be referred to as such in the Marvel Cinematic Universe, narrowing the scope of her character.

While this is but a surface-level look at a much deeper conversation, the point is that the Mouse is giving us the Marvel movies we know and love and, to be honest, I’m kind of excited about it. Mainly because whenever I want to just relax, I tend to lean towards watching the MCU. The official Avengers Twitter account tweeted the news and it’s going to be interesting to see Endgame on Disney’s new platform before the rest of the MCU.

Oh snap! #AvengersEndgame is coming to @DisneyPlus. Start streaming the epic finale to Marvel Studios’ Infinity Saga on November 12 in the US, Canada and Netherlands and on November 19 in Australia and New Zealand. pic.twitter.com/6SEnkkK5b5

First of all, “Oh snap”? How dare you!? Second, this isn’t exactly surprising because Avengers: Endgame was never available on Netflix and, as we wait for the other MCU properties to leave the competing service, they have to give us content of our favorite heroes. But then again, does this mean we’re going to, eventually, get the full catalog all at once, or is Disney going to keep the idea of their “vault” going and only make certain titles available on the service at any given time?

Personally, I’d rather Disney+ just either give us the full catalog off the bat or offer a slightly more expensive Disney+ plan that gives you full access to the Disney vault because a) we should have the Disney vault at our disposal and b) why have only a select few movies that are not even in order?

Do I hate my continual dedication to the Mouse? Yes, of course I do. I don’t want to watch a monopoly take over Hollywood but then again, it does force other studios to look at more indie projects and lets the stars that Disney brings to the forefront of everyone’s minds take on those roles so maybe it isn’t all bad? Who knows but at least I can cry over Avengers: Endgame with my Disney+ subscription now.