The Week in Reproductive Justice: El Salvador Woman Punished for Stillbirth Hits Close to Home in the U.S. 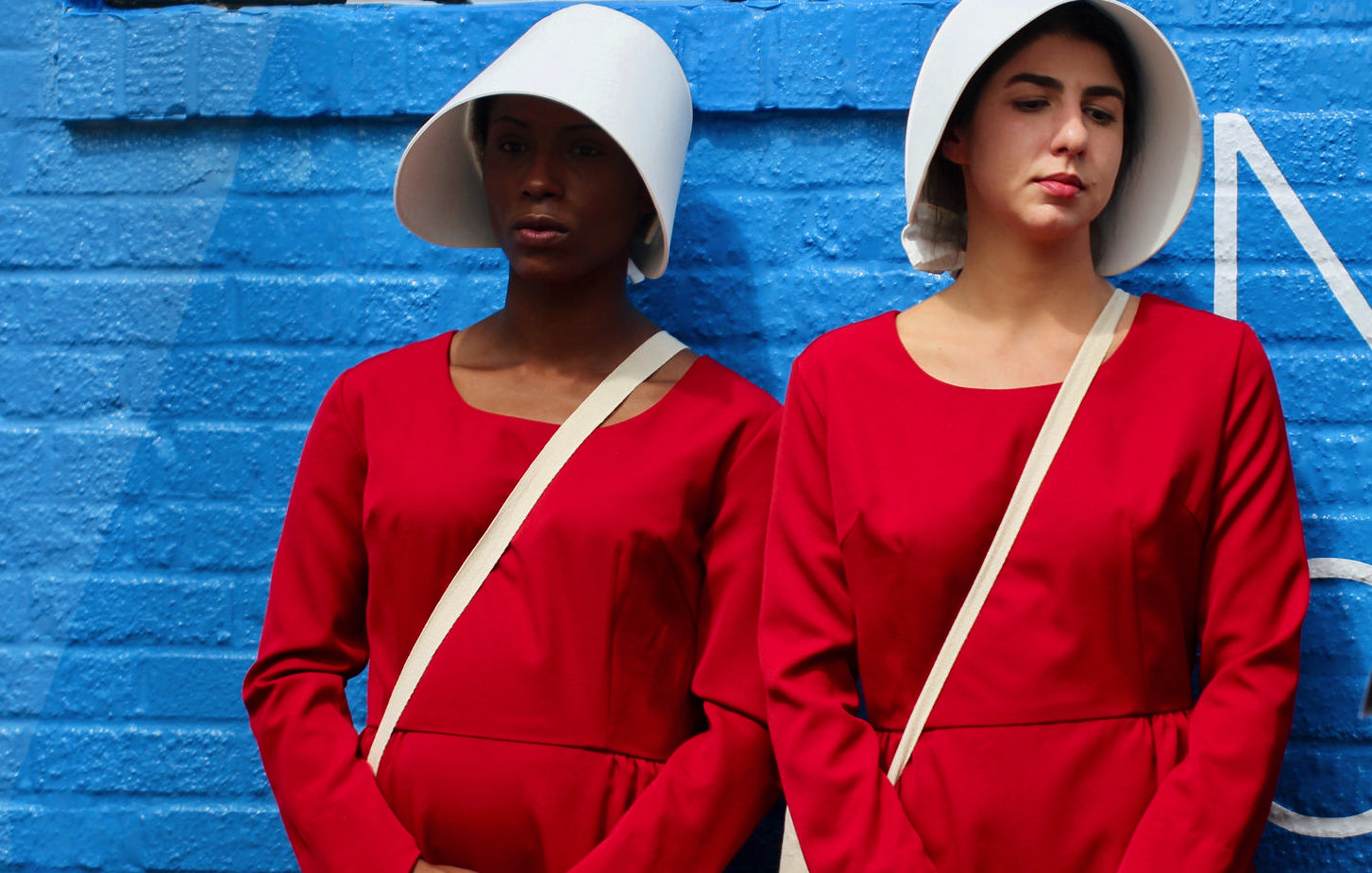 As 2017 draws to a close, people are offering mixed reactions to the chaotic events of the past year. Where notably white and wealthy popstar Taylor Swift “couldn’t have asked for a better year,” according to Planned Parenthood President Cecile Richards, few other women would share that sentiment with regard to what she acknowledges “may be the worst year for women than in any other presidential administration in history.”

Through repealing the contraception mandate, signing off on a law allowing states to defund Planned Parenthood, reinstating an executive order that defunded global health care organizations just because they offer information about abortion and birth control, and repealing an Obama-era equal pay initiative, the Trump administration has ushered in a renewed culture of disrespect toward women. Really, it started with his election, which happened despite more than 19 accusations sexual misconduct, despite being caught on tape bragging about that same kind of conduct. But that being said, with every attack on women by this administration, women have fought back and won crucial victories throughout 2017.

Doug Jones’ victory is a win for abortion rights

Citing Democratic Senator-elect Doug Jones’ support for abortion rights and “sodomy”—a.k.a. marriage equality, to those of us living in the 21st century—alleged child molester and former Republican Senate candidate Roy Moore has yet to concede to his opponent, which is fitting, considering just how uncomfortably huge of a role the abortion debate played in Tuesday’s election. With every accusation of sexual abuse, Moore and his surrogates responded by arguing that Jones’ support for “baby killing” was far, far worse than assaulting underage girls, and polling ahead of the election suggested the tactic was effective. I’m sure many of us could already see the headlines had Moore won, as many expected him to—that Democrats’ unwavering support for abortion is killing the party’s electoral prospects, that we have to compromise on this issue to “win.” That’s exactly why, beyond Jones’ pro-choice stance, his victory marks a political win for abortion rights.

Jones won in Alabama due to nearly unprecedentedly high voter turnout from minority voters. His victory confirms an important lesson for Democratic leadership: We can’t change the minds of people who have convinced themselves that fertilized eggs are humans and women are not. But we can—and must—open up dialogues with minority voters and put in real effort to win back their trust and mobilize them. Access to abortion and affordable reproductive health care disproportionately affect women of color. In order to effectively serve the very women whom they’re indebted to for handing Jones his win, Democrats should be working to promote abortion rights at a time of unprecedented legislative attacks and barriers—not the opposite.

As the Alabama election demonstrates that the bottom line is this: on top of abortion rights being too fundamental and consequential for the lives of American women to abandon, abandoning them is a far less effective an approach than just putting in the effort to win over voters of color in red states, anyway. When Democrats learn this lesson and unilaterally reject candidates who oppose women’s right to bodily autonomy, women—and the party as a whole—will be the better for it.

On Wednesday, the Ohio state Senate sent a bill, which would make it a crime for a doctor to perform an abortion if the fetus might have down syndrome, to Republican Gov. John Kasich’s desk for signing. Kasich, who has previously signed into law a ban on post-20-week abortions, called this latest restriction “appropriate” when it first passed in Ohio’s House.

Numerous medical experts and families with down syndrome have testified against the bill, which would disproportionately target the reproductive rights of women with down syndrome, at senate hearings. Like similar, insidious, and racially charged bans on “sex-selective” and “race-selective” abortions, this bill’s primary function is to authorize the government to speculate into the intent of women seeking abortion, and try to legislate and codify this. Rather than prevent ableism, sexism, or racism, at the end of the day, abortion bans of any form remain abortion bans that hinder choice and women’s bodily integrity, health, and safety.

Kasich has yet to confirm which way he’ll go, but his record on the issue and former, friendly words about the bill aren’t promising.

The state of California passed a law in April 2016 allowing pharmacies to offer women birth control without a prescription. Lawmakers cited research demonstrating the objective safety of the birth control pill and how over-the-counter sales of the pill would substantially widen access to it in order to pass the law. But according to a study published on Tuesday in the Journal of the American Medical Assn., only 11 percent of pharmacies in California are offering hormonal birth control to women without prescriptions.

“Pharmacists don’t have to make use of the law, and some are reluctant to because they’re concerned about liability, adequate staffing and a lack of reimbursement for the service, the study found.

“Also at play is a supply-demand problem, experts say: Pharmacists don’t want to invest in providing the service if women don’t want it, but women aren’t aware it’s an option and aren’t asking for it because pharmacies aren’t offering it.”

OTC birth control in more pharmacies in the state would widen access to reliable contraception—but ultimately, only if the only barriers they face are based on convenience and geography. According to the Times, despite how birth control is typically covered by insurance plans under the Affordable Care Act, Californian pharmacists can still charge for counseling patients and offering the medication; Vons, one authorized pharmacist, charges $45 for this. Access to birth control is ultimately two-fold: Eliminating logistical barriers is an important step in the right direction, and more OTC birth control providers is part of the solution. But this means almost nothing if insurance coverage of birth control remains insufficient for low-income women.

El Salvador woman punished for stillbirth hits close to home in the U.S.

On Wednesday, Salvadorian judges denied an appeal from Salvadorian woman who has spent the last nine years in prison after a stillbirth at nine months. El Salvador, like many other Latin American countries governed by Roman Catholic principles, bans abortion under all circumstances, and Teodora del Carmen Vasquez is one of dozens of women in the country who have received jail time for the outcomes of their pregnancies.

Bans on safe, legal abortion have dystopian, life-or-death consequences that American anti-choice crusaders often forget. More than a quarter of all restrictions on abortion since the 1973 Roe v. Wade decision were passed over the last five or so years, and the United States boasts the highest maternal mortality rate in the industrialized world, which continues to rise. In recent years, there’s also been a trend of American women being prosecuted for the outcomes of their pregnancies—from Purvi Patel in 2013 to Anna Yocca in 2015, charges of feticide have been weaponized against women for attempting to induce their own abortions after facing too many restrictions to safe, legal access to the procedure. Notions of American exceptionalism run deep along party lines, but when it comes to abortion rights and reproductive justice, American women continue to face struggles not unlike those we like to pretend only take place elsewhere, and as long as lawmakers refuse to acknowledge this, women will continue to suffer.