Things We Saw Today: Yes, We Will Read This Oral History of Josie and the Pussycats

Plus Gremlins, Notre Dame, and more! 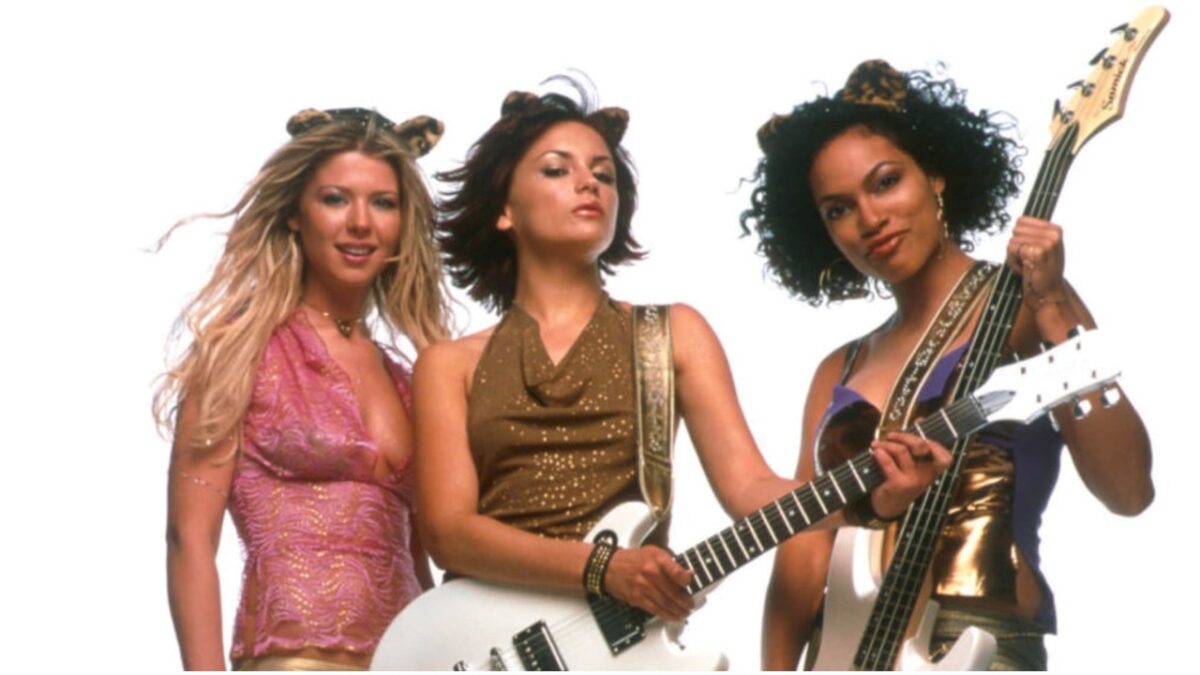 It’s been 20 years since Josie and the Pussycats hit theaters, and while the 2001 film was a critical and commercial flop, the past two decades have seen the movie morph into a cult classic. And it’s easy to see why: Josie and the Pussycats is a bitingly funny satire of the pop music industry and product placement that was clearly ahead of its time.

Now, entertainment journalist Russ Burlingame has launched a crowdfunding campaign on IndieGoGo to finance the production of his upcoming book, Best Movie Ever: An Oral History of Elfont and Kaplan’s Josie and the Pussycats. The title is expected to be completed and available by Fall 2021.

So, some thoughts on #Josiebook. This will be a thread, and I’ll pin it, so let’s start with this: if you want to preorder a copy or get some other perks, check out:https://t.co/hQyg5a5tGp

OK. So let me just say that after about 40 hours of crowdfunding, the campaign is 1/

“Josie is an interesting case, because it took several years to really cement its legacy as an underrated gem,” Burlingame said. “Other movies that have been box office failures and later cult classics, like Kevin Smith’s Mallrats or the first Tremors movie, tended to do so almost instantaneously after the home video release. With Josie, it felt more like there was a story there.”

The book will feature dozens of hours of interviews with members of the movie’s cast and crew, as well as industry analysts, comic book creators, and the fans who helped keep the movie alive after the filmmakers had been told it was “dead on arrival.”

“I’m so thankful to Harry Elfont, Deborah Kaplan, Rachael Leigh Cook, and everyone else who has taken time out of their lives to take this trek down memory lane with me,” Burlingame said. “If it were made now, a movie like Josie would have been extremely well-documented, with all the cool trivia showing up as headlines on internet news sites eager to draw in views. Back in 2001, the industry was very different, and as a result, almost every person I spoke to had at least one cool story that had been left completely untold before now.”

The campaign has already surpassed its fundraising goal, and will continue until April 11. There are several fan opportunities that come with donations, like e-books, paperbacks, and props from the film.

One thing is for sure: this book is going to be totally jerkin’. Now let’s go join the army!

How do you restore a national treasure during a pandemic?

Updating this thread today as we go INSIDE Notre Dame during the renovation pic.twitter.com/R0NhvHDrxy

Today is the 59th birthday of the extremely talented Doug Chiang. Happy Birthday to a great artist who influences modern design!