Thank You, Hera: Science May Have Fixed Nutella’s Supply/Demand Problem 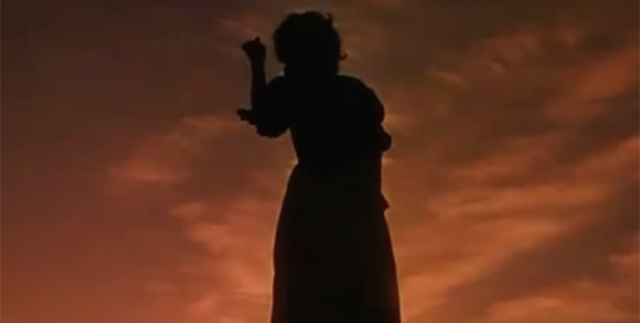 It’s ten years after The Fall. Some say the plague was God’s punishment for humanity’s excess, others blame the government. Those of us who still remember the old way of life–who were spared by whatever took our family and friends–huddle together in the ruins of Nuclear York and indulge in the only joy that remains. You heard that right, people: in the name of all that is delicious and dubiously nutritious, science has announced that our species now has the resources for hella Nutella—enough to potentially last us past the literal end of days.

Personally, I was blissfully unaware that the world’s supply of hazelnut-cocoa spread was imperiled. But even though Ferrero (the company behind Nutella) already uses 1/4 of the world’s hazelnut supply, they’ve still been unable to keep up with demand for the sweet, sweet spreadable treat. Unfortunately for American farmers who could benefit from that need for product, up until recently it was nearly impossible to grow high-quality European hazelnut trees in in the Northeastern U.S. due to Eastern Filbert Blight disease, a fungus that plant scientist Thomas Molnar estimates has killed about 98% of his hazelnut trees.

Thankfully, the Rutgers scientist didn’t let the disease’s toll dissuade him: inspired by work real-life Nutty Professor C. Reed Funk began 10 years ago, Molnar cross-pollinated trees that were blight-resistant with high-quality trees from Oregon in an attempt to produce offspring that were genetically programmed to be both healthy and high-quality. The fruits (nuts?) of his labor are currently thriving at a Rutgers University research farm as well as 10 different trial locations across the Eastern U.S. and Canada.

Molnar told Southern California Public Radio that these new trees may be the key to increasing Ferrero’s supply: “They’ve come here several times […] They’ve told me, if we can meet their quality specifications, they’d be interested in buying all the hazelnuts that we can produce.”

Thank God. Now if someone can get started on an endless supply of pumpkin spice, I should be set until kingdom come.