We Need to Change How We Talk About ADHD

Let's Start With The Name 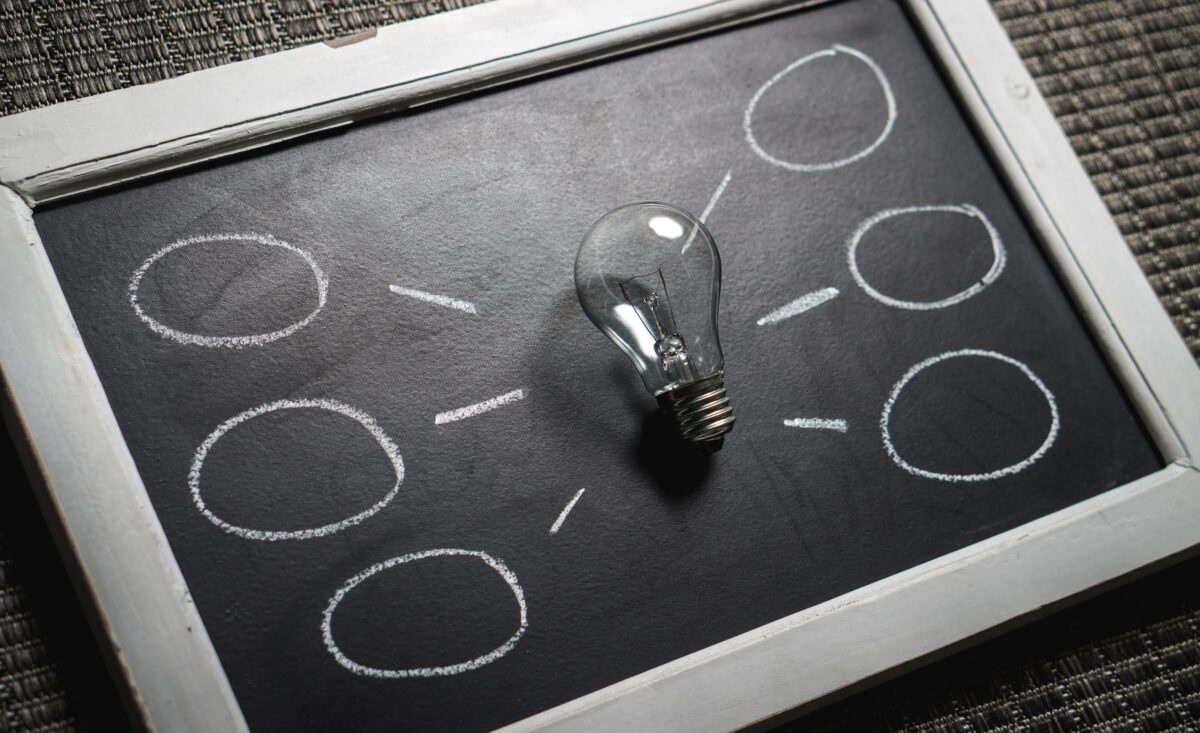 American society does not understand ADHD. Not just the general public that makes jokes about ADHD people getting distracted by squirrels, but even people closer to the condition. The people that treat it don’t fully understand it, the people that study it are constantly learning new things, and the people living with it, especially adults and women, have to adjust their understanding of ADHD and themselves constantly.

I know this because I was diagnosed with ADHD as a child and it’s still something I struggle to understand and handle. We need to change pretty much everything about how we address and understand ADHD, for those of us that have it, and for the people on the outside that need to understand that our brains work very differently from theirs and what’s considered “normal.”

A new, truly great article from Mashable entitled “Everything you thought you knew about ADHD is wrong” published Monday highlights this from the perspective of someone without ADHD, and it goes into really wonderful depth about they ways neurotypical people need to see ADHD, so I want to add on to that from the perspective of a neurodivergent person.

First off, yes, having ADHD does mean being neurodivergent, or neuroatypical. ADHD is not laziness or ditziness or impulsivity. It’s a physical difference in our brains which means those of us on the ADHD spectrum (and like autism, it is a spectrum) process information and emotion differently than is generally accepted as “normal.” This leads us to the next and maybe the most important thing we need to change about the conversations around ADHD: the name itself.

Attention-Deficit/Hyperactivity Disorder is the worst name for this condition. For one, I personally don’t like the way my brain works being referred to as “disordered.” My brain is what it is, it may not fall into a certain narrow idea of normal that the majority of our society is built to cater to, but there’s nothing broken or inherently “wrong” with my brain. It’s just different.

But let’s look at those first few words, “attention deficit.” That’s a terrible descriptor of how our brains work. We don’t lack attention, we have more of it than we know what to do with. I can’t just sit and listen to a podcast, or even watch TV quietly. I need to have other things going on to concentrate on one thing. To use an imperfect metaphor, we always have seventeen tabs open in our head at a single time.

Dr. Edward Hallowel, who was interviewed by Mashable and who writes on and studies ADHD, said: “The misunderstandings of ADHD begin with the term Attention Deficit Hyperactivity Disorder. It’s a horrible term. We don’t have a deficiency of attention, but an abundance of it.” Hallowell explains ADHD as having “an amazingly powerful Ferrari engine of a brain with bicycle brakes. So your challenge is to control it.”

And one way to help those of us with ADHD to better control it is for everyone to better understand it. And a better name could help. Hallowel suggests “VAST” as the new name, and I like it. “I renamed it VAST: Variable Attention Stimulus Trait. Because people with ADHD are all drawn to high stimulation situations and their attention varies according to how stimulating the situation is.”

That’s a really important thing to understand about this trait. We ADHD folk can concentrate very well on some things. In fact, we can often concentrate TOO well. We can hyperfocus on things like games or books or whatever. But transitions are hard. Distractions are the worst but we can’t resist them (which is why social media is so particularly addictive for us). What’s also hard for us? Rejection and negative emotions.

If there’s one under-discussed aspect of ADHD I want to scream from the rooftops for people with ADHD it’s rejection sensitive dysphoria. Dysphoria means our mind’s interpretation of something isn’t consistent with “reality” and in this case, especially for us with ADHD it means that criticism, rejection, and sometimes any perception that we have upset or disappointed someone gets blown up massively in our poor brains.

Let me speak personally: there is nothing that scares me more than someone I love being mad at me. Being wrong or being rejected by someone causes me serious spirals. I’ve learned to cope with this as I’ve come to understand myself, but I used to think that any sort of anger meant a relationship was over. I’m still an incredibly sensitive person, but I’ve gotten better as I’ve aged and studied my ADHD. But it’s still not great, and the way my ADHD can interact with my anxiety (that asshole part of my brain that tells me no one likes me) is exhausting sometimes.

This leads us to yet another thing we don’t discuss, which the Mashable piece brings up: the ways that ADHD interacts with, imitates, or exacerbates mental health issues. ADHD seldom comes alone to the brain party, and the ways some mental illness can present as ADHD and vice versa are incredibly tricky puzzles that caregivers and patients are still figuring out. This means we need to be proactive and assertive with our healthcare providers when we’re working on our ADHD, but that can be so hard.

Again, I’ll be personal. I’ve been able to cope with my ADHD for most of my adult life because I’ve found ways to work with my brain and not against it. And I’ve never been on medication for my ADHD, despite asking my doctor for it directly, because I was told by them, “Well, you don’t want to be on speed, do you?” And because I (thanks to ADHD!) hate confrontation and rejection and also can’t do phone calls very well … I haven’t been able to find a doc yet that will help me with the medication side of things.

This is all to say that ADHD is a complex diagnosis that affects more than just our attention to things. Yes, I may get distracted by a squirrel, but the more important issues for me are the ways ADHD has influence my relationships, my career, and my other mental health hurdles. And I wish I had known so much that I know now when I was younger and trying to fight my own brain for control of my life.

The more we talk about this, the more we’re cognizant of the diverse and complicated ways ADHD impacts those of us that live with it every day, the easier life will be for all of us. That’s where we should put our attention.