We Don’t Buy Ellen DeGeneres’s Excuses For Being Pals With George W. Bush

You can be kind and not be friends with people like Bush. 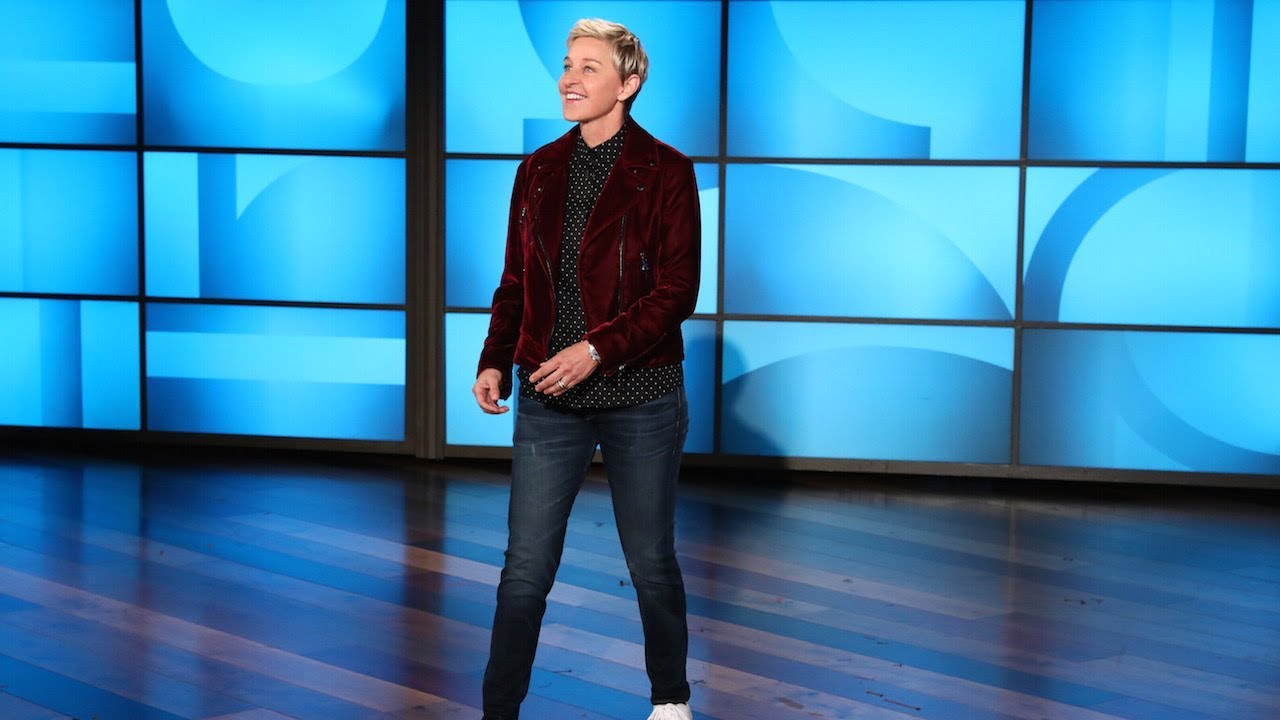 A few days ago, Ellen DeGeneres and former President George W. Bush were photographed laughing and having a grand old time at a football game. This came as a slight surprise, given that DeGeneres is both liberal and a lesbian, while Bush is a conservative who actively fought against gay marriage during his time in office. Many on Twitter expressed their displeasure with this, with Fox News terming them a “Twitter mob” as people spoke about how this normalizes one of the most unpopular Presidents in American history. DeGeneres even spoke about it on her show.

Yes, that was me at the Cowboys game with George W. Bush over the weekend. Here’s the whole story. pic.twitter.com/AYiwY5gTIS

DeGeneres compared her friendship with Bush to being friends with someone who wears fur despite not believing in wearing fur. She then said, “Just because I don’t agree with someone on everything does not mean I’m not going to be friends with them. When I say be kind to one another, I don’t mean only the people that think the same as you do, I mean be kind to everyone.” Which is a fine way to live your life, but there’s a difference between a mild disagreement and a conservative former President who advocated against same-sex marriage and who started a war that cost lives.

Being kind is not incompatible with holding people accountable for their actions. You can be a kind person who also holds for no bullshit and cruelty, and Bush’s handling of the wars in Afghanistan and Iraq and Hurricane Katrina, as well as his authorization of torture on prisoners, fall into the realm of cruelty. DeGeneres is not betraying her belief in being kind by not being kind to a man who has caused so much pain.

“We are all different and I think we’ve forgotten that that’s OK that we’re all different,” DeGeneres said, and that’s fine when you’re friends with someone who hates your favorite movie or your favorite flavor of ice cream, but tends not to be okay when someone’s beliefs are as radically harmful as Bush’s. People, especially those with privilege, seem to forget that for many people, politics is not a dinner party debate but something that impacts our lives on a daily basis. As a gay woman, DeGeneres should know this.

Bush’s policies negatively impacted countless lives. It is not unkind to want to see influential people hold him accountable for his actions as President. By rehabilitating his image to being something closer to a fun uncle rather than a man who committed war crimes, Americans are refusing to reconcile their past with our present. We need to stop normalizing people in power who’ve committed wrongdoings. This is like Jimmy Fallon ruffling Donald Trump’s hair—it normalizes and turns these men into cutesy folks, which is dangerous.

Kindness and empathy are admirable qualities. But there’s a line to be drawn. You don’t have to be friends with someone who you agree with completely, but when someone’s views threaten someone else’s liberties (say, thinking they shouldn’t be allowed to get married or adopt children based on sexuality) or when someone has started two wars of questionable legality, you don’t be their friend. You don’t have to be kind to harmful people. That’s not to say you should be an asshole, but you’re allowed to not be friends with someone like Bush and still be kind.

We’re not even saying that DeGeneres needs to be an asshole to Bush. But maybe, just maybe, she could not be friends with him. Or if she wants to be friends with him, fine, that’s her life. But to go on television and imply that everyone who feels hurt or angry over this is being unkind is completely unnecessary. It even feels cruel.

Being kind is important. You can be friends with people you disagree with, but there’s a difference between disagreements and normalizing former Presidents who tanked the American economy, cost people their lives, and tried to amend the Constitution to ban same-sex marriage. DeGeneres should know there’s a difference there, but privilege is a hell of a drug.