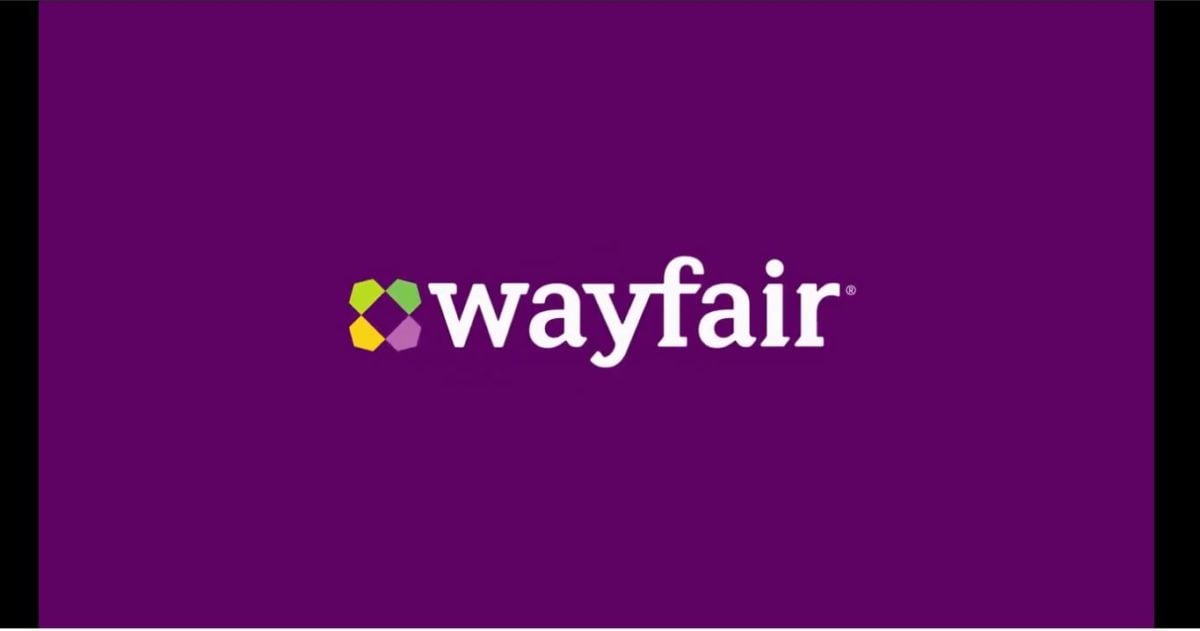 Employees of the online furniture retailer Wayfair are staging a walkout today to protest the company’s agreement to furnish border detention camps. The employees, who have formed a group called Wayfair Walkout, are protesting the government contract worth $200,000 to supply beds and other furniture to a Texas detention center for migrant children.

Wayfair is confirmed to be selling beds to the border camps! Employees asked for the order to be canceled and management said no. Everyone deserves a home they can feel safe and loved in, especially children, no matter where they’re from.

The walkout is set to take place today at 1:30PM at the company headquarters in Boston, after the company’s chief executive Niraj Shah rejected a petition signed by over 500 employees to terminate the contract. The company responded to the petition in a letter saying, “As a retailer, it is standard practice to fulfill orders for all customers and we believe it is our business to sell to any customer who is acting within the laws of the countries in which we operate … Your fellow employees hold a wide range of opinions and perspectives and Wayfair, as a mass-market brand, is oriented to serve a broad and diverse customer base.”

This protest comes on the heels of a series of damning exposés on the inhumane and dangerous conditions in these camps which have already lead to the deaths of 7 children.

In the wake of the company’s response, protesters are asking the company to donate the profits from the contract to RAICES, a non-profit group that provides legal and educational resources for immigrants.

In response to a recent letter signed by 547 employees, our CEO said that the company would not cease doing business with contractors furnishing border camps. We ask that the company donate the $86,000 in profit they made from this sale to RAICES. #wayfairwalkout

A Wayfair employee who spoke to the Washington Post said, “We’re walking out in protest of our leadership’s decision to sell to reprehensible concentration camps … We had hoped that raising awareness would be enough for them to do the right thing, but it wasn’t. We want to make it clear that this is not a political issue — it’s a humanitarian issue, and we will not back down.”

The $200,000 contract is a drop in the bucket for a massive company like Wayfair, which earns $7 billion per year. It’s disgraceful that they would continue to work with and supply the racist, abusive, concentration camps at the borders. And even if the humanitarian nature of the plea doesn’t move them, the terrible publicity and public shaming seems hardly worth it for a measly $86,000.

In response, the company has pledged to donate $100,000 to the Red Cross, and while the non-profit works with immigrants and refugees, it has nothing to do with the current humanitarian crisis at these camps.

I cannot believe this.@Wayfair, which chose to profit from jailing kids on the border, says it will donate $100,000 to charity — to the Red Cross.

This is its letter to employees, revealing yet another attempt at the corporate playbook: profit through harm, do a bit of good. pic.twitter.com/FwhD7zb5RF