Donald Trump Back on His Sexist BS: Warren “Not Dumb,” Just So “Mean” 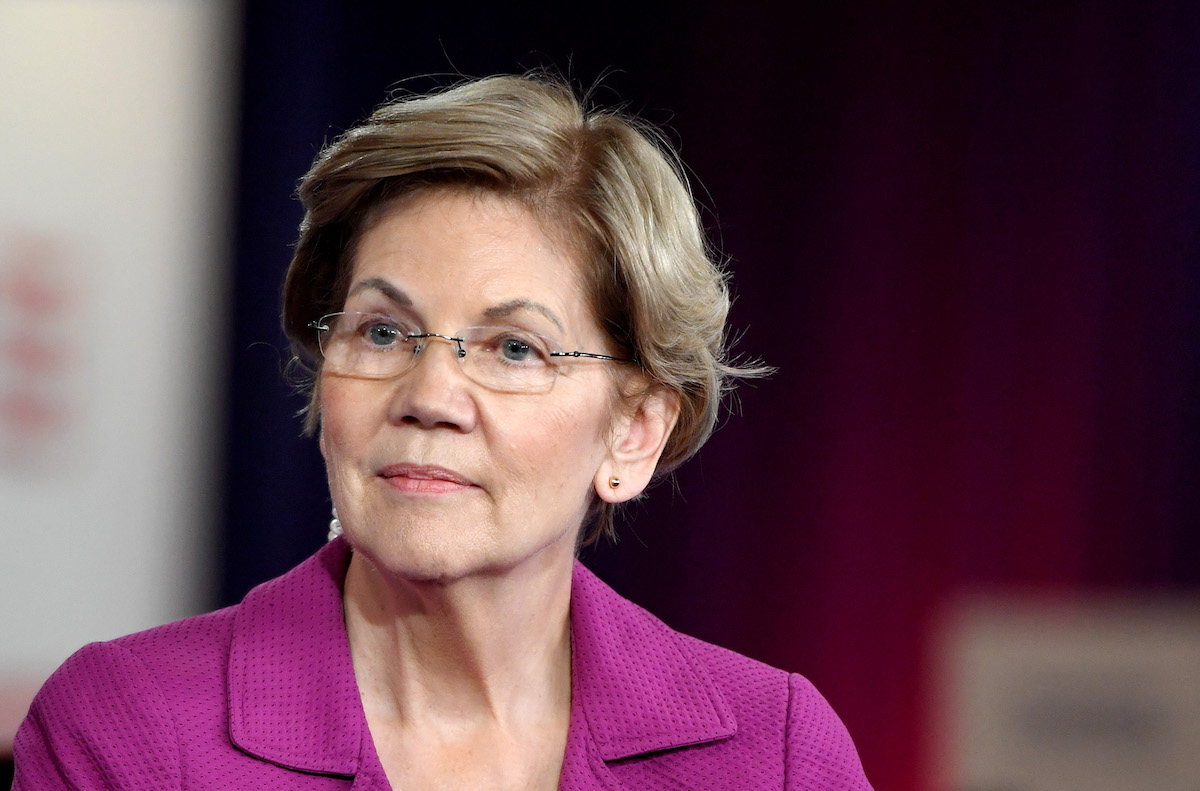 The idea that a woman who defends herself or criticizes men in any way is “mean” is an archaic way of looking at humanity—or it’s a misogynist coming up with a thinly veiled excuse for their sexism. It happened to Hillary Clinton, and now it’s happening to Elizabeth Warren.

In a rally South Carolina, Donald Trump asked his supporters to gauge which Democratic candidates he could beat in the upcoming presidential election. Writing off both Tom Steyer (who has since dropped out) and Michael Bloomberg, Trump seemingly threw Elizabeth Warren into the mix because he didn’t think she’d secure the nomination. But that’s not all.

What did Donald Trump have to say about Senator Elizabeth Warren? “She’s not dumb, but she’s just so damn mean.” Now, let us remember the dark ages of 2016, when Donald Trump responded to Hillary Clinton rightfully calling him out on his bullshit by saying that she was a “nasty woman.”

Forgetting, first, that Trump doesn’t think Warren can win the nomination, it does say a lot that the oens he thinks he can beat are Bernie Sanders and Joe Biden—meaning that he probably doesn’t actually think he’d stand a chance against Warren. She seemingly scares him the most. More than that, though, his choice of words (calling her “mean”) gives the closeted sexists an out while talking about her.

The real problem isn’t that Trump thinks these women are nasty and mean; it’s the horrifying way that his supporters and those secret misogynists take the language and use it to justify why they wouldn’t vote for a female candidate. Recently, we’ve seen the same language that surrounded Hillary Clinton surfacing against Warren.

We’ve got the familiar “I’d vote for a woman, but just not her” logic coming out because of … what? You don’t like that she’s prepared, or that she’s, as Ann Coulter put it (lol), the “freak who will show up with 17 idiotic plans every day and keep everyone up until it gets done”? It’s the same idea as “But her emails” or “I’d vote for Warren, but not Clinton” that we heard in 2016.

So, now that you have the chance to vote for Warren, what’s the excuse? Have we now moved the goalposts to “I’d vote for Kamala Harris, just not Warren”? Is this going to be a constant cycle of “not good enough,” but men who consistently screw up in the public eye, have questionable choices, or say the wrong thing are worthy candidates because they’re … white men?

I’m just tired. Just admit, at this point, that you don’t want a woman in charge. Own up to your sexism and be gone, because this faux-progressiveness that is really just “I want another white man in charge, not a woman” is exhausting. Warren isn’t mean, Hillary wasn’t nasty, and a woman who wants to be president and actually has the wherewithal to get things done shouldn’t be fifth in the polls because most of you like hearing pretty words from old white men who lived through World War II.