Ridiculous That Warner Bros. Is Confused About Superman | The Mary Sue

It’s Ridiculous That Warner Bros. Is Still Confused About What to Do With Superman

Odd. You'd think a super-powered immigrant battling a xenophobic villain would write itself in 2019. 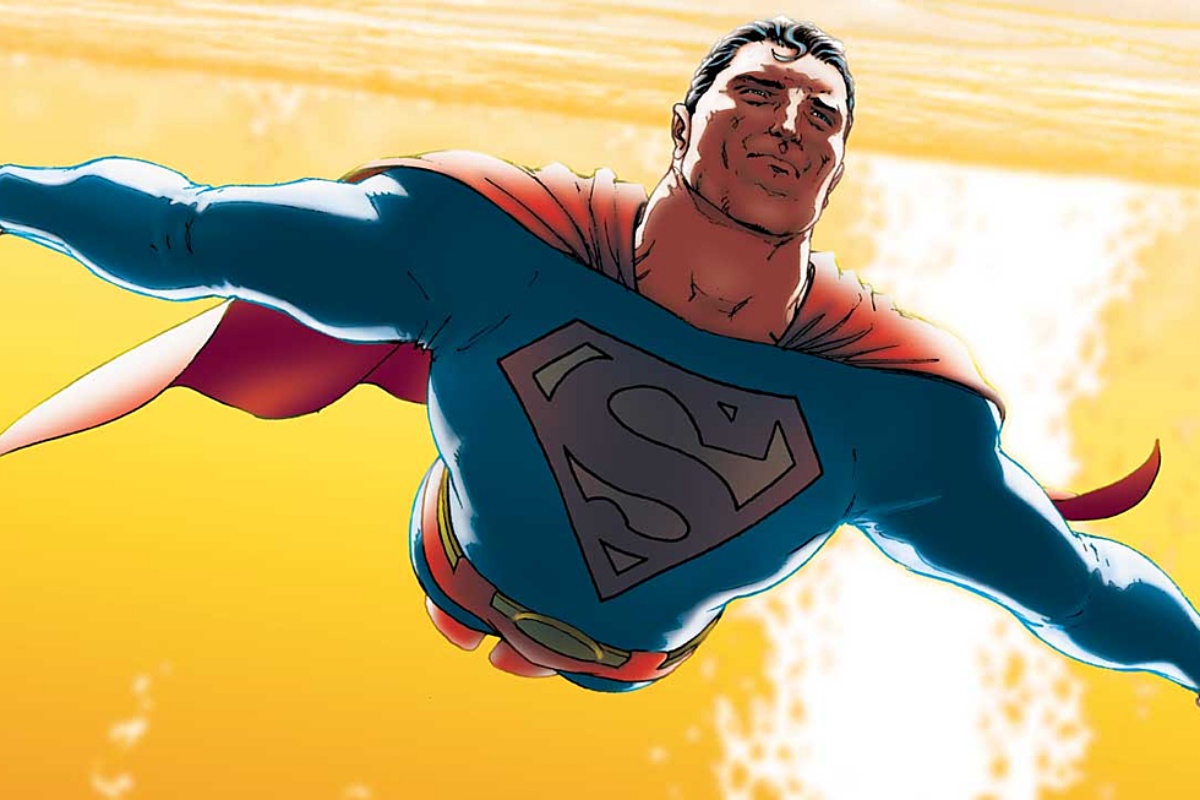 While enjoying the success and praise of its latest ventures, DC Films is still dealing with some of the creative hurdles when it comes to big-name characters within their brand. According to Variety, the company—along with its parent studio, Warner Bros.—does not know what to do with the tentpole characters of DC Comics: Superman and Batman, which sounds as bizarre to read as it feels to type out.

Apparently, while the upcoming Batman movie is part of their way of modernizing a(nother) new version of Batman, there is apparently less clarity on what to do with Superman, especially since the two most recent reboots with Brandon Routh (Superman Returns) and Henry Cavill (Man of Steel) have had mixed responses.

As a way to try to make Superman “relevant,” apparently they have been speaking to a lot of “high-profile talent” like J.J. Abrams, and there was a meeting with Michael B. Jordan earlier this year about the actor potentially playing Superman. However, nothing has been confirmed yet, and Cavill has already mentioned in an interview with Men’s Health that he has not given up playing the last son of Krypton:

The cape is in the closet. It’s still mine.

I’m not going to sit quietly in the dark as all the stuff is going on. I’ve not given up the role. There’s a lot I have to give for Superman yet. A lot of storytelling to do. A lot of real, true depths to the honest of the character I wasn’t to get into. I want to reflect the comic books. That’s important to me. There’s a lot of justice to be done for Superman. The status is: You’ll see.

Alright, to me, this is the first mistake. You do not need a big name actor to be Clark Kent/Superman. The best person to ever put on the cape was Christopher Reeve, and he was a relative unknown when he was brought in to play one of the most important characters in comic book canon. It’s more important than anything to have someone who can embody the spirit of Superman, not just picking an actor out of a who’s-who pile.

While I’m not opposed to race-bending Clark, it’s not something I think is necessary, nor should it be done as some sort of marketing gimmick to bring in audiences or create viral marketing through the predictable negativity. Plus, this generation of moviegoers does not see movies for “stars.”

What matters with Superman is having a writer who believes in the concepts and values of the character. Supergirl has been doing so well on the CW because the writers believe in the ideas of truth and justice that Supergirl would stand for, and they commit to that. If the success of Captain America in the media, under the MCU and Chris Evans, should have taught people anything, it’s that there’s a way of writing a really emotionally dynamic “boy scout” character if you commit to that character being a good person.

Being a good person, especially now, is very relevant. and considering that Clark is the creation of Jewish comic book writers, I think now, while the flood of racism, xenophobia, and antisemitism is high, it would be a perfect time to lean into the aspects of Superman that make him relatable to multiple groups of people being oppressed in today’s world.

Hell, he’s from a farm in Kansas and works as a journalist in a big city newspaper That could be a whole angle of its own. The lack of imagination has always been the biggest issue with Superman, and I think it just means bringing in people who already love the character, not those who think he would be cooler if he hated humanity.