We Love This WandaVision Comics-Based Theory 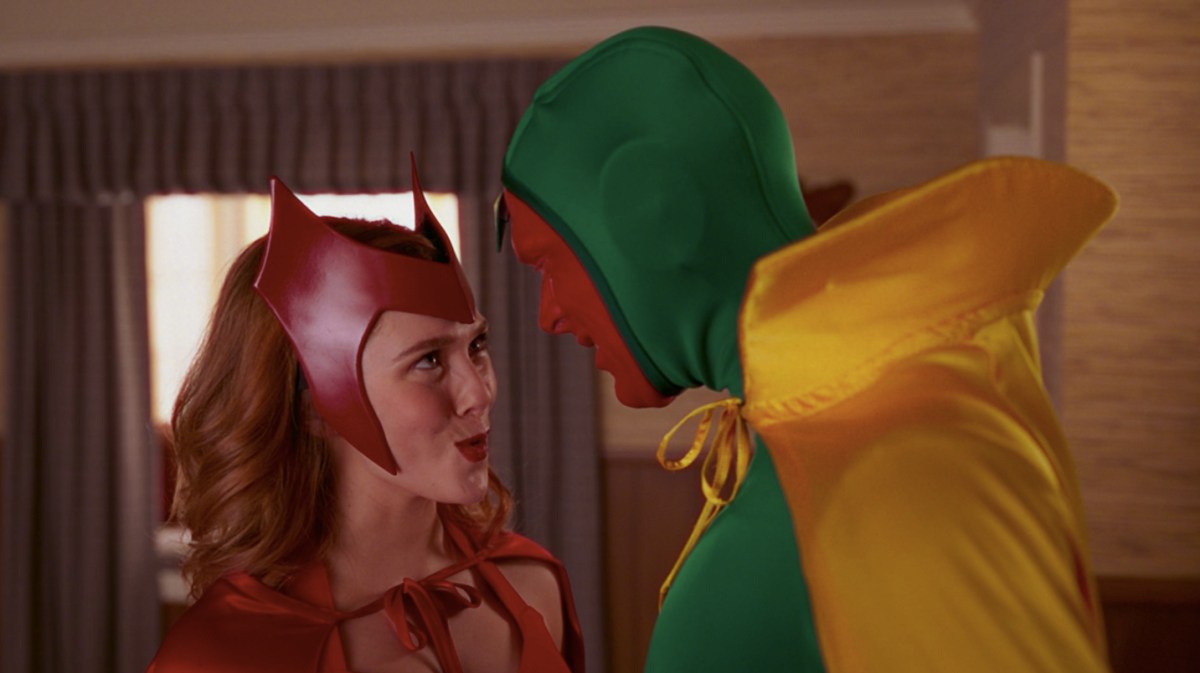 Wanda Maximoff’s universe in comics is vast and there are tons of possibilities that could make their way on-screen and into the MCU. That’s part of what renders theorizing about WandaVision difficult. We have so many theories and ideas because the comics world is our oyster. What does X character coming to the show mean, who is Mephisto, what does that outfit say about the next episode, and on and on. But there is one theory that we saw floating around out there that is incredibly intriguing.

Layla Miller is a character who has the ability to reanimate the dead (her first powers were breathing fire and having horns but that was prior to the Wanda-driven House of M). Layla was one of the only mutants who could remember the old reality after Wanda warped it; she is uniquely immune.

As the Marvel Fandom Wiki records of Layla’s additional powers:

Able to pierce the veil between divergent realities. She can enable others to see this, by clearing their minds in an unknown manner. Ability to restore the memories of individuals affected by changes to reality.

And one of her aliases is Butterfly. This brings us to this theory that I am completely here for.

On Twitter, Bill Zoeker brought up the fact that there is a lot of butterfly imagery on WandaVision. While this could simply be a symbol for the change that Wanda is going through as she processes her grief, I like Zoeker’s theory that Layla Miller could be coming into play. Especially since Layla is part of the House of M arc and I think that House of M is still going to play a huge part in the show.

Zoeker was kind enough to give us permission to lay out his theory:

There’s a lot of butterfly imagery in WandaVision which I figured was just symbolism for metamorphosis, but there is a mutant called Butterfly who can reanimate a dead person’s body and mind, but not their soul. And she can awaken unconscious memories. https://t.co/cj1zWO8PZk

Butterfly was immune to Wanda’s reality alteration in the House of M arc, and Butterfly apparently awakened the heroes’ original universe minds, like Vision does in the show. This all feels like coincidence, but maybe they just took inspiration and won’t use the actual character.

I like his point that they might not necessarily use the character but could take inspiration from her. My personal theory, however, is that Wanda is going to be the one to bring mutants into the main Marvel Cinematic Universe storyline. So it is completely possible that, like Pietro (who Billy definitely brought over for his mother, fight me), Layla was brought into this world by Wanda and that’s how Vision has come back to life. All things are possible!

… notice that Marvel comics Layla looks a little bit like Dottie, the intense queen bee character played by Emma Caulfield who seems to have no time for Wanda at first meeting? Anyway!

I thought that the minute Vision escaped Wanda’s bubble, he would have lost the Mind Stone and dropped dead but instead, he was still Vision as he tried to talk with Hayward and the other officers of S.W.O.R.D. which means maybe Layla, if she’s around, did manage to bring him back from the dead. Then we would have to think about the repercussions of reanimating someone’s body and mind but not their soul.

WandaVision is filled with so many questions and mysteries and each week, I love getting to see what everyone thinks about what it all means. Hopefully, Wanda continues to explore her own grief and we get to see more of the X-Men—these are my immediate desires. But as the show evolves it’s been getting even better each week and incorporating more lore, and I trust wherever the creatives behind it plan to take us next.