WandaVision Made the Right Decision to Cut Doctor Strange

WandaVision Made the Right Decision by Cutting Doctor Strange. #ISaidWhatISaid.

And that's the tea. 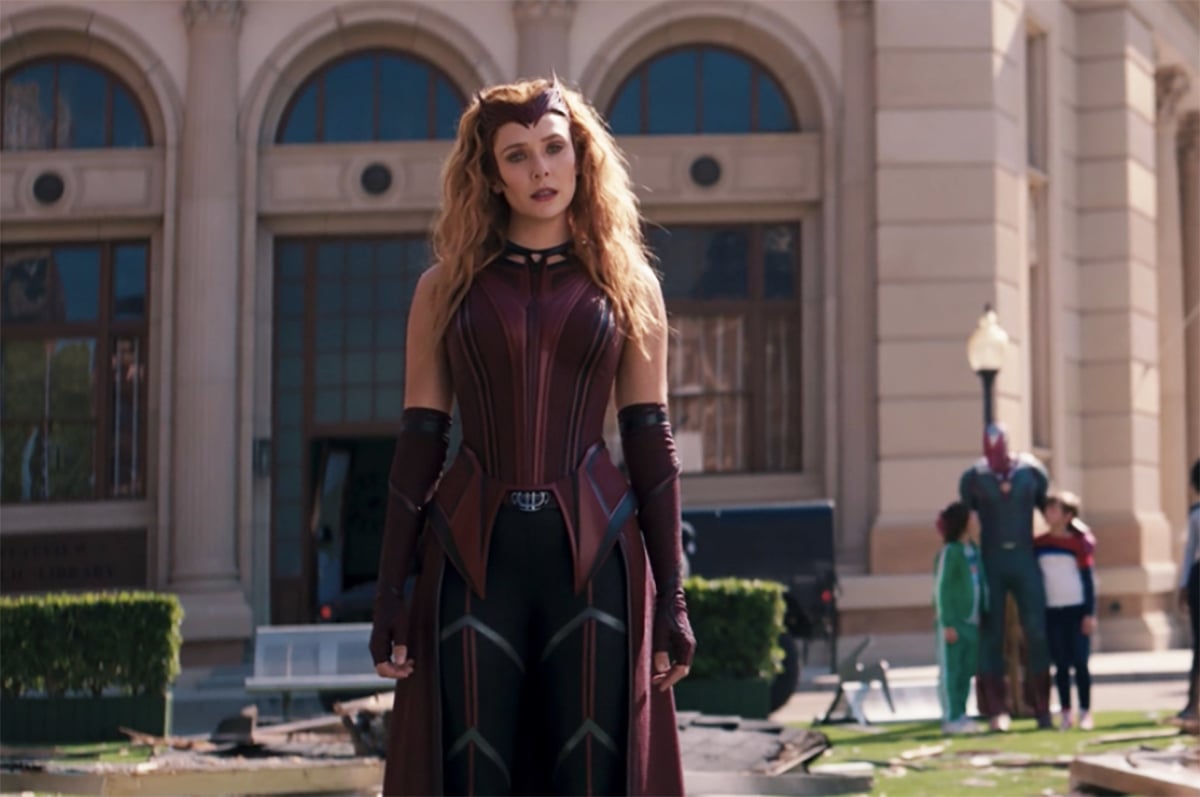 I said what I said. WandaVision didn’t need Doctor Strange, and I’m glad that the decision was ultimately made not to include him or make him the savior of this story.

Let’s take a step back to when WandaVision was airing. Theories were flying around from every direction. And I’m not even talking about Paul Bettany and his teasing of finally working with someone he’s always wanted to work with. WandaVision could do the smallest bit or scene and fans would be all over it, theorizing at what comes next to the smallest detail.

Doctor Strange appearing in WandaVision was the fandom’s white whale. They were so sure that he would appear because Wanda is set to appear in Doctor Strange in the Multiverse of Madness. Plus, who else could Paul Bettany be teasing as an actor he’d always wanted to work with besides this sorcerer? Now, we all know that Bettany was trolling us all and was talking about acting across from himself, a move I didn’t expect.

Honestly, I was one of the rare people who didn’t care for Doctor Strange to appear in WandaVision, and I agree with Feige as he told Rolling Stone “it would have taken away from Wanda.” Apparently, Strange was originally intended to appear in the show’s finale, to the point that the in-universe commercials were tied to him as a plot point, and a deal with Benedict Cumberbatch had been made, but that idea was ultimately axed to keep Wanda at the forefront. She was and remains the focus of this story, and her journey had to be something that she worked through because this story is about grief and not some random dude coming around to explain Wanda’s powers to her.

Wanda is her own teacher. And making it so makes for a more powerful season grounded in Wanda’s abilities, and not what power Doctor Strange has to save the day. In fact, I feel like the continued theorizing that Strange would appear took away from Wanda’s story and made it so some were waiting for a man—”here’s the white guy,” as Feige put it—to come in and save the day, week after week, ignoring Wanda’s own progress.

She was the one putting in the hard work, week after week, showing us sides of herself that we’ve never experienced before. But that was ignored sometimes because fans theorized, and in some instances demanded, that Doctor Strange appear in WandaVision. And I’m glad that those behind the show ignored them and forged his own path with Wanda at the heart of it all.

So, thank you, WandaVision crew, for not falling into a trap that has plagued Hollywood for as long as I can remember via movies and TV shows. You’re setting new standards where characters don’t need rescuing or teaching by a white male savior. And you’re reassuring fans that even if Wanda appears in Doctor Strange 2, she’s going to be her own hero, no matter what Strange throws her way.