It's okay if it still hurts after so many years 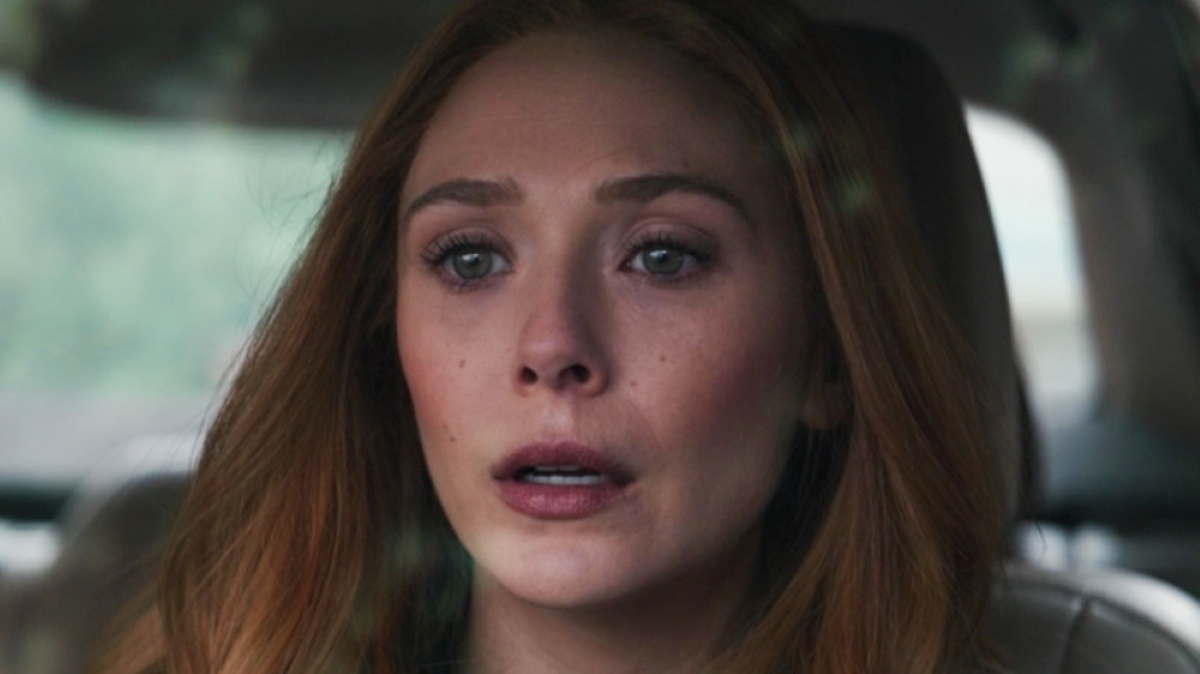 Throughout my time in this thing called life I, like many, have experienced loss. The biggest blow I’ve felt is losing my only brother at a young age. I was 13 at the time, with him being 13 years older than me, and yes, that does sound like some strange comic book origin irony.

I remember getting all kinds of advice on how to “deal” with the grief when I lost my brother. In hindsight, I didn’t (and don’t) like a lot of it. And really, it’s not the fault of the people who gave the advice. Grief wasn’t (and arguably, still isn’t) a topic that many know how to address. We all come at it differently, and what works for one person isn’t guaranteed to work on the next, so I imagine explaining it to a child experiencing her first loss that wasn’t the family dog was a daunting task. Honestly, I feel like my family assumed the first non-pet death they’d have to explain to me was my grandmother, someone older who you could say “their time has come” about because living 70+ years is quite the life.

But no, instead, they had to explain the sudden death of a 26-year-old who I looked up to.

My brother’s death is something that still affects me over two decades later. I’ve talked to others who have lost siblings who share my sentiments. But for a long time, I’d get annoyed that the feelings just bubble up inside me with little to no warning. I’d prepare for the emotional occasions you’d expect: birthday, death anniversary, Christmas, but the most random things would also set me off. Certain song lyrics would make me cry, or a show with a cool older brother character. Tetris, for a while, was a sore spot, because we used to compete to see who could get the highest score.

While I know now, as an adult, that grief really do just be like that, I don’t think I fully grasped the logic of why it was okay to feel like this. It’s not like grieving is a pleasant experience. “It’s okay to cry,” I mean yeah, but … sobbing to the sight of your brother’s framed picture sitting in attendance at your wedding is kinda painful.

What I’ve been told is that I’d “feel better” after I embraced the grief. What I’ve been told is to stop questioning when it happens, because even after all these years I still go out and get a birthday cake for him, call off work on the anniversary of his death, or get a bit teary-eyed when someone plays, out of all things, 2 Legit 2 Quit because my brother used to jam to that song.

WandaVision episode 8 does a damn good job making sense of all of this.

The truth is the entire scene of Wanda and Vision talking about grief did it for me for one simple reason: Wanda was allowed, no, encouraged to grieve. It makes perfect sense to me that she would go on to recreate Vision, not only because she loved him, but because Vision was who supported the concept of grief, of not just letting it simmer, but letting it out as a sign of love.

The fact that even after losing him she simply wanted a proper burial, so she could grieve, says that she got the message. She didn’t even consider recreating him until she was denied that request.

Wanda’s been through a lot, as we learn in this episode. Even so, she still had Pietro to hold onto … until he was killed. When Vision comes into her room she’s watching sitcoms as a coping mechanism, saying how the character can get injured and be okay because “it’s not that kind of show.” When that happened, my wife actually pointed out how I do the same thing. Even if I’ve watched a show and know it by heart, I’ll rewatch it, over and over, if I’m in a bad mental place. There’s predictability there, and comfort, because you know what’s going to happen, and in the case of a sitcom, you can absolutely have part of a house collapse on you and be okay.

Or, in my personal case, be in a car accident. In sitcoms, you get wrapped up like a mummy and are in tip-top shape by the next episode.

Wanda describes grief as a wave that just keeps washing over her. I’m not sure if everyone feels it that way, but I do feel like that’s how I feel when I’m having one of my brother days. The problem I’d have is that I’d try to fight it (unless if it was a day I was expecting it, the emotional occasions I mentioned earlier). Sometimes, my grief doesn’t hit on his birthday, it hits a couple of days before, or way at the beginning of the month, and I’d be SO irritated because WHY was this happening NOW?!

Then Vision said, “What is grief if not love persevering?”

Because yes, it’s absolutely okay to grieve for a loved one, but now there was something that explained the why behind it.

It’s because you loved them, and your love for them is living on.

When I was younger I would imagine being able to bring my brother back. I half-expected myself to play with that idea as I watched WandaVision, especially since Pietro returns. But none of those desires hit me and seeing Wanda being denied the opportunity to grieve for Vision explained why. See, she was able to grieve for Pietro, but with Vision she was told that he had to be left behind, torn to pieces, and treated like a valuable piece of technology instead of a person.

I got to grieve for my brother, and still get to, every time my family talks about movies like Blazing Saddles or debates which Chicago pizza place is the best (it’s Beggars, btw, sorry bro).

I miss him, but I get to miss him, which means my love for him is still here, and always will be. Knowing that doesn’t make those bad days disappear, and honestly, I kinda don’t want them to. Not anymore.

I know I’ll probably forget I’m saying this (which is why I have folks who can remind me, lol) but I’m gonna try to be kinder to myself and let myself grieve when those moments hit, unexpectedly, so many years after his passing.