Wait WHO Was Zack Snyder's Backup Batman If Affleck Said No?

Wait, Zack Snyder Had WHO as a Batman Backup If Ben Affleck Said No? 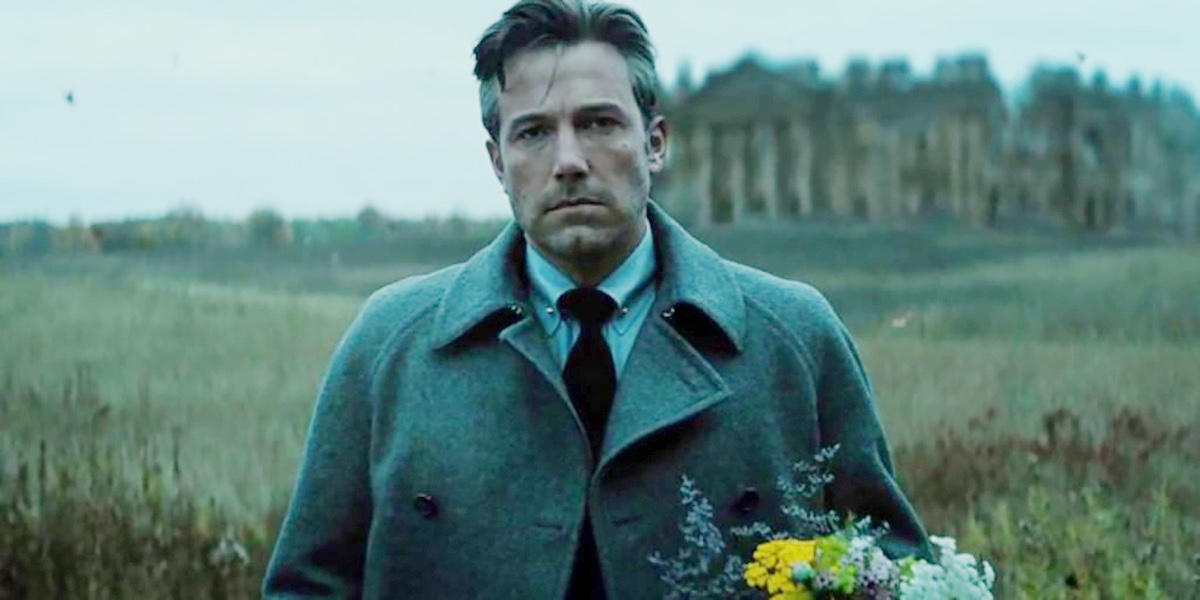 Before Ben Affleck ever agreed to be the DCEU’s Bruce Wayne, Zack Snyder had someone in mind if the Argo director said no. Affleck, prior to taking on the cowl, had already brought another superhero to life, and his version of Matt Murdock in the 2003 movie Daredevil wasn’t exactly openly accepted by fans. So it was a smart move on Snyder’s part to have a second choice in case Affleck said no.

But in an interview with Josh Horowitz for the Happy Sad Confused podcast, he revealed who his next choice was: Matthias Schoenaerts. Now, seeing that name, you probably thought to yourself “Who?” but if you google him, he’s one of those actors who you probably have seen in things and know his face. He was in The Danish Girl with Eddie Redmayne and Red Sparrow with Jennifer Lawrence, just to name a few, and is a very talented actor. He’s just not who you would instantly jump to for Bruce Wayne.

“He never got in the suit,” Snyder said, “but I did do a bunch of mockups of him, because Ben was on the fence, you know. And I don’t blame him. Everyone should be on the fence when you’re asked, ‘Do you want to play Batman?” That makes sense. Ben Affleck had a career that you could affectionately call a wavepool. For every Good Will Hunting, there was a Gigli (and I will not bash Jersey Girl in this world because I love that movie unironically).

But, the thing is, maybe I like the idea of a sort of unknown actor taking on Batman. We have almost always had a well-known name playing Bruce Wayne, probably because of the status of the character. Bruce Wayne was a public figure who the people of Gotham could instantly recognize, so it makes sense that the actors that bring him to life are also well-known names. But having someone like Matthias Schoenaerts take on the role, who is a face I recognized even if I couldn’t remember where or why, would be interesting.

After watching the Snyder cut of Justice League, I trust Zack Snyder’s vision a lot more than I did previously. Not that I hated his take on Superman in Man of Steel or anything in Batman v Superman: Dawn of Justice, it was just too dark for the DC heroes that I’ve loved growing up, and I wanted a bit more camp and fun. But I still appreciated his work, and his version of Justice League showed me just how much he understands these characters and how they fit into the world he was building. So if he saw Schoenaerts as his next choice after Affleck, I would be interested to see how that changed the character as a whole.

Bruce Wayne is, truly, one of my favorite fictional characters. I grew up with a brother who loved DC most of all and I loved the world of Gotham. Michael Keaton is a Pittsburgh legend, and getting to see him play Batman was a formidable part of my upbringing. So when it came to Batfleck, I judged him as someone who had a lot riding on this. And I have, unfortunately for me, come around to love Batfleck after Snyder’s Justice League, but Schoenaerts would have been an interesting choice, and now I want to know more of Snyder’s casting thoughts.