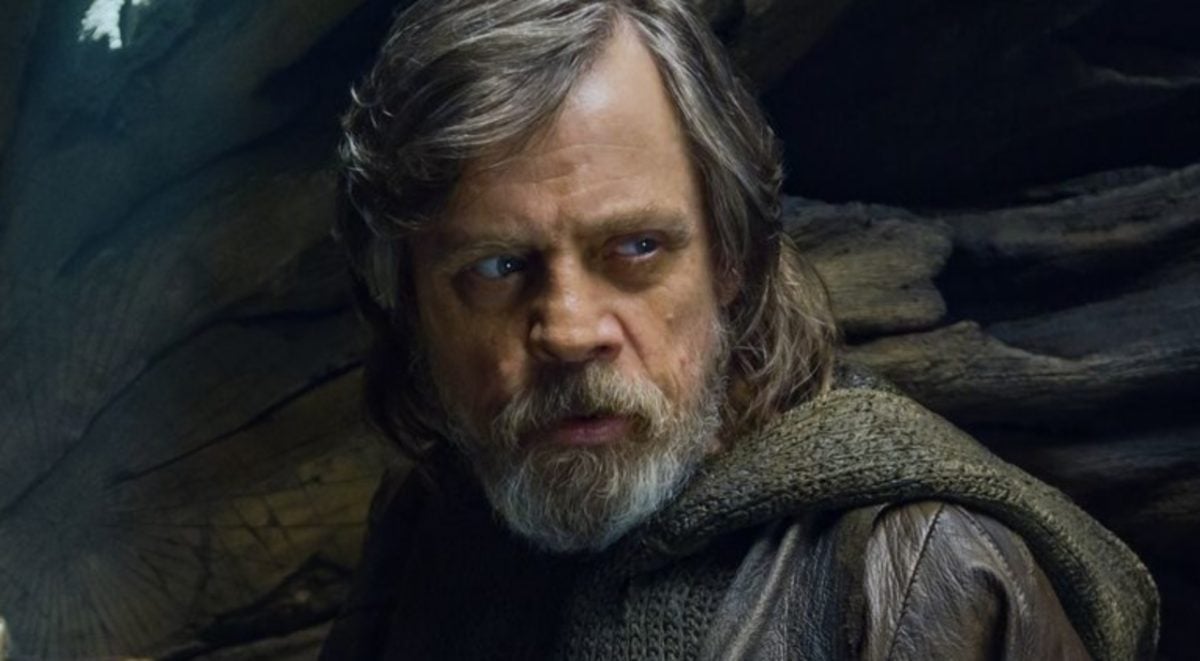 It isn’t new knowledge that Luke Skywalker’s name was originally Luke Starkiller, but what is fascinating (and new to me) is that the name change came because of … the Manson murders? Released in 1977, Star Wars: A New Hope was apparently close enough in time to the killing of Sharon Tate that George Lucas decided that maybe it wasn’t the smartest move to have your hero literally named “star killer.”

Talk of the name change resurfaced when Mark Hamill took to Twitter to share a “May the 24th” memory from filming the first Star Wars movie, since he was 24 years old at the time.

May The 24 Be My Age When We Had To Reshoot The Imprisoned Princess Scene In #StarWars Because The First Time We Filmed It I Said: “I’m Luke Starkiller, I’m Here To Rescue You.”#TrueStory pic.twitter.com/FVJiwxpONL

Taken out of context, though, HuffPost thought that it was a flubbed line instead of a change to the script. So then Hamill had to double down that he didn’t “botch” his line, but rather, that he had to reshoot the scene because Luke’s name was only later changed from “Starkiller” to the Skywalker we’ve come to know.

This article states we reshot the rescue of Leia scene because I “botched” my line. In fact, we had to redo it weeks later, because my name was changed to Skywalker AFTER we did it the 1st time (when my name was still Starkiller). #TrueFunFact https://t.co/ubcWztJs47

Lucas waited until after filming had begun to change the name, and while it is strange that we could have had “Luke Starkiller,” it is fascinating, to me, that George Lucas thought enough people would connect the last name “Starkiller” to Charles Manson almost ten years later. He explained as much in the 1977 TV special The Making of Star Wars, in a quote Yahoo! dug up again a few years ago: “That I did because I felt a lot of people were confusing him with someone like Charles Manson. It had very unpleasant connotations.”

Manson was on trial still in the lead up to the film’s release, so maybe there was that mindset while filming the movie with him on trial. I, personally, didn’t instantly connect everything to Manson because I didn’t think of him as a “star killer.” I also wasn’t alive when he was on trial, so the world surrounding him and the trial probably was a bit different than it is now. Still, the name “Starkiller” did, eventually, end up in the world of Star Wars with Starkiller base (and in The Force Unleashed), but I think it’s funny that a man named Anakin Starkiller would have eventually ended up making a weapon that DESTROYED entire planets—but that’s just me.

Anyway, thanks, George Lucas, for realizing that Skywalker was a much better name than STARKILLER.