Vox, the Legacy of The Handmaid’s Tale, and Feminist Dystopias 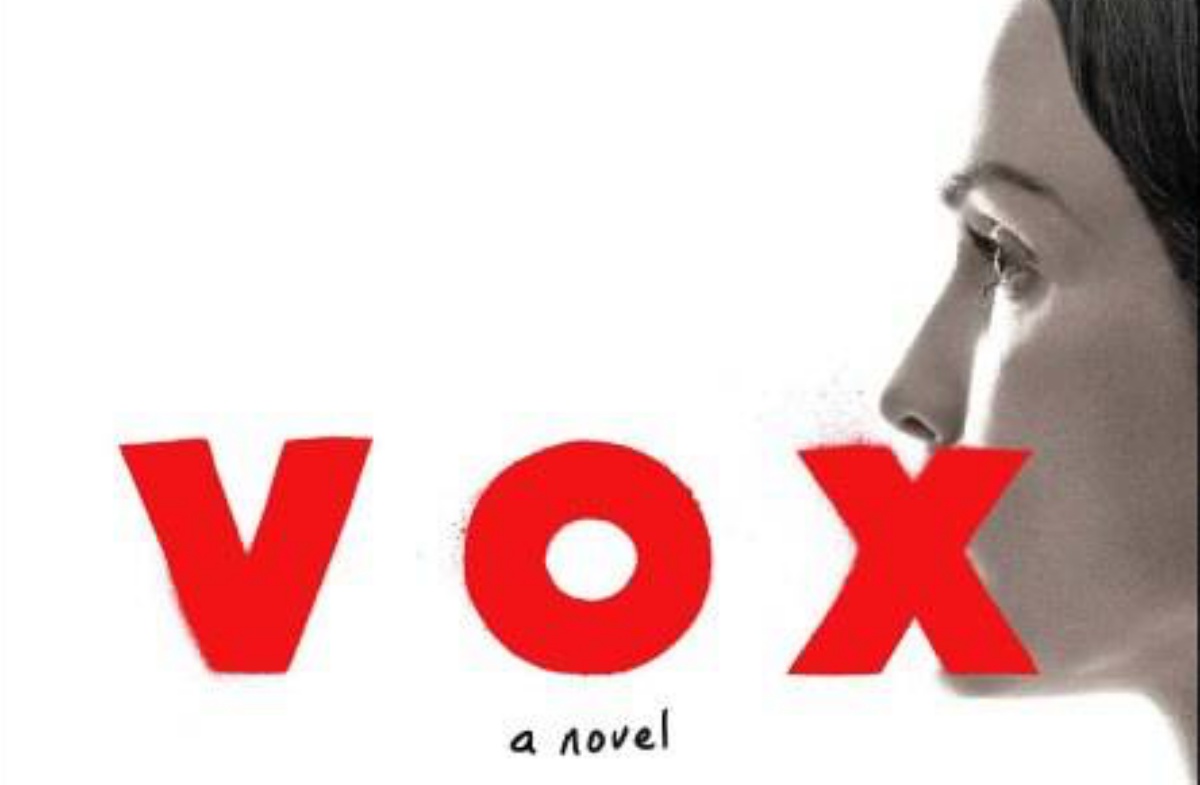 The history of feminist dystopias is much longer than Margaret Atwood’s The Handmaid’s Tale, but the 1985 novel brought the genre to the forefront in a new way that writers and creators of multiple mediums have been trying to recapture ever since. From works like Christina Dalcher’s new novel, Vox; When She Woke, by Hillary Jordan; Red Clocks, by Leni Zumas; and The Power, by Naomi Alderman, there is a new anxiety around the rights of women and how to fight back in an ever-shifting environment with a constant feeling of “what will happen next?”

Vox, by Christina Dalcher, the newest of this new onslaught of feminist dystopian novels, takes place in a not-so-distant future United States of America, in which women have been banned from speaking more than 100 words per day, with some not permitted to hold jobs and girls not taught to read or write, the latter being a similar piece of legislation to that in Atwood’s novel. Out protagonist is Dr. Jean McClellan, a silenced professional determined to rebel against this institutional discrimination to find her own voice again.

In the era before Trump, it would have been easy for me to dismiss these stories as something built around an anxiety that was more fiction than fact-based, and while I still believe we are not close to a world in which women can be so heavily silenced, as a woman who works online, there is no denying that women’s speech is closely scrutinized and torn apart in the public eye.

In an interview with Entertainment Weekly, Dalcher dismissed the idea that Vox is about silencing women, but it is instead based around the “concept of language scrambling”:

“In a way, Vox is an experiment born from Ray Bradbury’s advice. It celebrates something I love [language] and tears down something I hate [the stifling of language]. It was a terrifying theme to explore, given that language is the single element that defines us as human, and what separates us from the rest of the animal kingdom.”

One of the things about places like Twitter, before everyone started using notes and then going full-on “I’m gonna put my whole Microsoft World single-spaced manifesto on here,” was the question of how to have conversations about complex and nuanced things in 240 characters or less. Even with Twitter threads and the many other ways the medium attempts to make itself a place for discussion, there is still a lot of miscommunication, misinformation, and agenda-driven removal of nuance.

For me, the most meaningful parts of Vox are the times Dalcher spends focusing on the way the lack of education affecting young women growing up in that world, which is shown through Jean’s young daughter, Sonia”

“There were heavy moments, certainly, mostly when I wrote scenes involving Jean’s six-year-old daughter, Sonia. At six, Sonia is at that critical ‘use it, or lose it’ stage of learning. When I began studying linguistics, I read about Genie. Almost fourteen years of social isolation and abuse left her without language, and beyond any hope of acquiring it. I’ve never forgotten her story, and my own fear and anger about poor Genie stayed in my mind from the first word of Vox to the last.”

What are some of your favorite gender-centric dystopian novels?