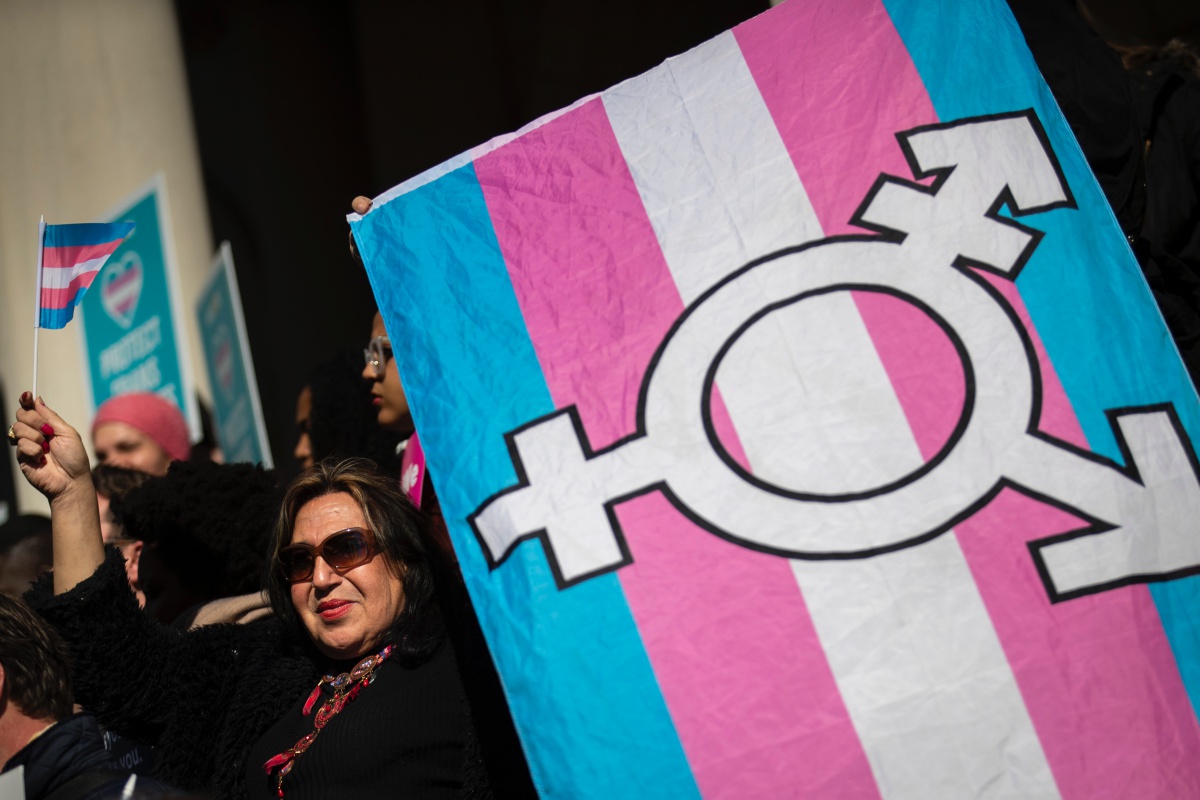 In better-late-than-never news, Virginia has become the first Southern state to ban the use of the gay and trans “panic” defense in cases concerning murder and manslaughter.

Democracy Now states that the legislation that bans the defense “was introduced by Virginia House Delegate Danica Roem, who in 2017 became the first transgender lawmaker elected to a state legislature.” In the past, this defense was used to barter for lesser charges and reduced sentences by allowing “individuals accused of murder or manslaughter to argue that the victim’s gender identity or sexual orientation was what provoked them to commit the crime.”

The “panic” defense has a toxic history in this country and many other places where it has been used. One of the most infamous uses of the “gay panic” defense concerned the murder of Scott Amedure. Amedure was on The Jenny Jones Show as part of an episode about confessing crushes. He revealed that he had a crush on an acquaintance, Jonathan Schmitz, in front of a live audience. Just three days after the taping, Schmitz shot and killed Amedure.

During the trial, the defense attorneys for Schmitz made arguments that their client had manic depression and Graves’ disease and that those pre-existing conditions, coupled with the humiliation he faced, made him kill Amedure. The case very much invoked the “gay panic defense.” As a result, Schmitz was found guilty of second-degree murder and sentenced to 25–50 years in prison. Schmitz was released from prison on August 22, 2017.

When he has released, Scott Amedure’s older brother, Frank Amedure Jr., said was troubled by the parole decision.

“I wanted assurance that the (parole board’s) decision was not based on just good behavior in prison,” he stated. “I’d like to know that he learned something, that he’s a changed man, is no longer homophobic and has gotten psychological care.”

As recently as August 17, 2013, Islan Nettles, a trans woman, was beaten to death in Harlem, and her attacker, James Dixon, said he became enraged when “he heard a friend making fun of him and then realized he was talking to a transgender woman,” when it was Dixon who approached Nettles.

The New York Times reported that Dixon was not charged with a hate crime and that he declared he bore no hatred for transgender people as a group.

No one fooled him, but that toxic performative masculinity he felt baited into by his friends caused him to murder another human being. He was only sentenced to 12 years in prison.

The victim’s mother, Delores Nettles, told the court she believed 12 years was too light a sentence, given the brutal beating her daughter took. “He can go home after those 12 years and see his family,” she said in tears. “It’s not fair.” Turning to Mr. Dixon, she said: “How can you sleep at night? How can you rest? I can’t rest.”

Mr. Dixon showed no emotion. He declined to make a statement before Justice Daniel P. Conviser pronounced the sentence, which had been negotiated with the judge on the eve of the trial in return for a guilty plea. Prosecutors objected to the deal; they had sought a sentence of at least 17 years.

Gay and trans panic defenses were not banned in New York until 2019.

For too long, the lives of people in the LGBTQ community have been weaponized by legal defenses like this, and I am relieved that this law has been passed, since so many Black LGBTQ people live in the South. Hopefully, this will start a trend.

As of right now, only 13 of the 50 states have laws banning this defense. None of the U.S. territories have banned it.