Chun-Li Is From Street Fighter, Not Mortal Kombat—a Break Down of (Some) the Iconic Ladies of Fighting Games 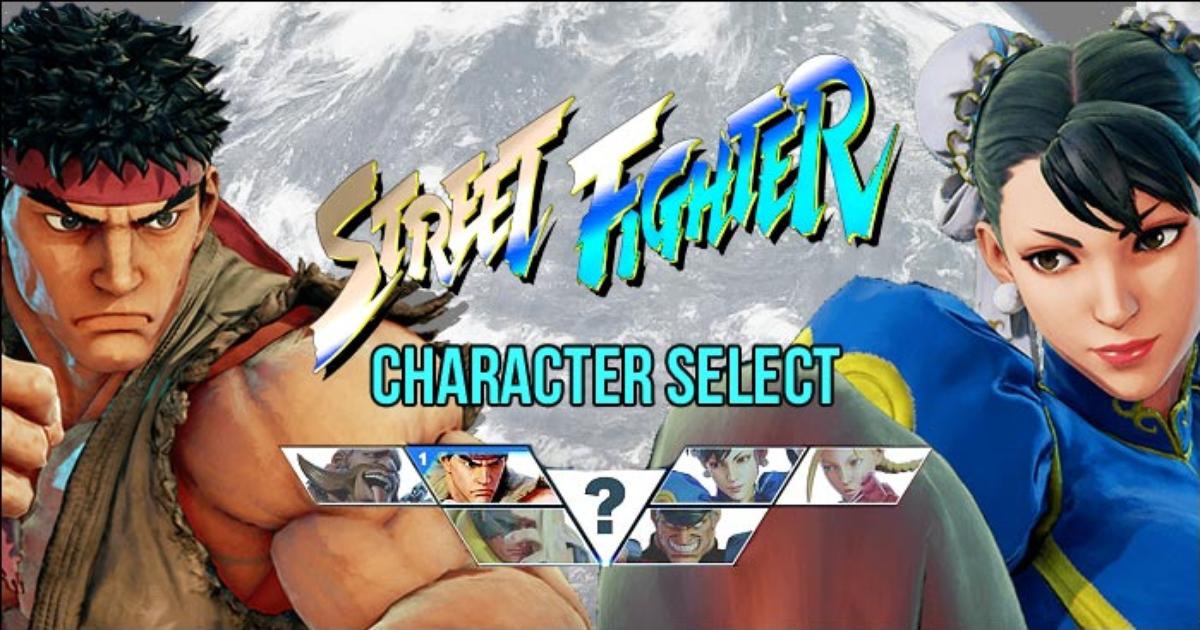 Apparently, there are a lot of people who think Chun-Li is from Mortal Kombat, or just a Nicki Minaj song. Well, no. Chun-Li, the lady with thighs from heaven and hell, is from Street Fighter. Another game entirely.

I initially wanted to just go full “lol wtf this is low key racist and just really bad trolling if that’s the intent” with this piece, but I decided that instead, I’m going to re-introduce you to some of the iconic ladies of fighting games.

Let’s start with the GOAT: Chun-Li. Notable for being the first playable female fighter of any fighting game franchise to gain mainstream love and attention. She broke the glass ceiling with her legs. Chun-Li made her first appearance in Street Fighter II: The World Warrior in 1991 and has been an iconic part of the franchise ever since. A martial arts expert who is seeking revenge for her father (as you do),

Ming-Na played her in a film once and honestly, the film isn’t great, but we love to see Ming-Na in anything.

Despite her popularity, Kitana was not the First Lady of Mortal Kombat—that title belongs to Sonya Blade. Still, with her blade fan and blue costume, Kitana has been iconic since she arrived on the scene in Mortal Kombat II. Her backstory has been altered slightly over time, but basically, Kitana is the princess of a realm called Edenia. She is the step-daughter of its current leader Shao Kahn, who she eventually works to overthrow.

Her signature weapons are her bladed fans, which sever through enemies with elegance and flawless brutality.

Mai Shiranui (Fatal Fury and The King of Fighters)

The character I’d be more prone to confusing Chun-Li with is Mai Shiranui from the Fatal Fury games. She also appeared in the second game in the Fatal Fury franchise. Mai is a young ninja with the ability to create and control fire, which is pretty boss. Despite the fact that the games are not as popular as some of the others listed here, due to Mai’s sex appeal she is SNK’s primary sex symbol and mascot character. This is why despite never playing these games, I know her.

Mai is also important for revolutionizing “jiggle physics” in video games. When you’ve got that superpower, you don’t need to be in a relevant game franchise.

Ah, my trash. Yes, I am a DoA Stan, whatever, I take my lumps. I am a huge fan of this franchise and its many female characters. But the female face of DoA is the young red-haired ninja Kasumi. Kasumi is an OG and has lead the franchise since it began in 1996. As a ninja princess who has left her clan, Kasumi is an outcast and is pursued by her younger half-sister Ayane (who I love).

Kasumi is both noted for being a sex symbol and also the face of a major fighting franchise. But despite being hyper-sexualized, we should note that Kasumi is a top-tier fighter in-universe and as a player. Sadly, her conception was filled with ecchi ideas, but the character has evolved to being more powerful and I found her design in the most recent installment to be one of the best so far.

I debated between Sophitia and Taki for this installment, and even Ivy Valentine and Talim. In the end, I think Sophitia is both one of the major figures of the Soulcalibur/Soul Calibur franchises and undervalued.

Sophitia was originally a baker, when she was chosen by the god Hephaestus to destroy the evil blade Soul Edge. He gave her a holy weapon, the Omega sword, so that she could destroy Soul Edge. She got close to defeating it, before getting injured during battle and rescued by the ninja Taki. Taki attempted to remove all the pieces of Soul Edge that were lodged in Sophitia, but could not get the one in her heart. Throughout the rest of the series despite attempting to live a life of normalcy, eventually becoming a wife and mother, Sophitia would often get pulled back into fighting Soul Edge for the sake of the world and her family.

I am attached to Sophitia a lot. Yes, she is popular, but often because of her hotness. I think it is cool that among all the different characters we have in fighting games one of them is this baker turned warrior mom. It’s like Gabrielle from Xena but sadly more heterosexual.

Nina Williams!!! She started off as the only female pick in the original Tekken franchise to become one of the most well-regarded female fighting game characters ever and got her own spin-off. You love to see it, folks.

Nina Williams is an assassin-for-hire, who had been hired during The King of Iron Fist Tournament to assassinate the head of Mishima Zaibatsu, Heihachi Mishima, in Tekken. She failed and has since been contracted to kill other characters. Then she got amnesia one time that lasted for a few games. Also, Nina has a younger sister, Anna Williams, who is frequently her arch-rival in the series and I also love her.

Who are some of your favorite fighting game ladies? Do you often confuse them with each other? Do you not?