Why Gaming Is Therapeutic for Those With PTSD 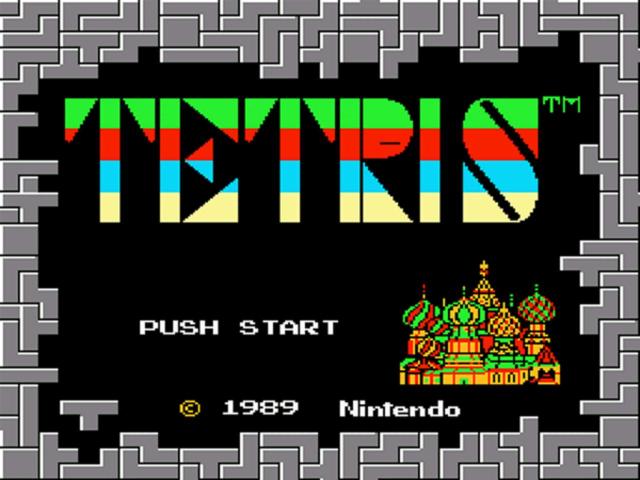 Video games immerse the player in a virtual world that exposes them to new environments and experiences. Players have a wealth of options to choose from, as gaming graphics and technology of the industry has come a long way. With gaming being a favorite pastime among the world population, it’s no surprise that gaming can be used as an effective and therapeutic tool in the fight against post-traumatic stress disorder (PTSD). Psychology Today defines PTSD as an anxiety disorder that can develop in the wake of a terrifying event, such as combat or physical abuse, where an individual is exposed to either the threat or infliction of physical harm.

This is characterized by flashbacks and recurring nightmares of a traumatic event, usually triggered by loud noises or aggressive, if not altogether violent, interactions. PTSD affects over seven million Americans, with women twice as susceptible to the disorder. While current treatments consist of cognitive behavioral therapy and medications, new methods involving the process of imprinting, recall, and audio/visual exposure therapy are being developed. These methods are looking to be heightened through the use of video games, especially as the technology advances with respect to graphic realism.

The idea for therapeutic gameplay seemed to begin in 2004. American military doctors and researchers conducted testing with PTSD patients using a virtual reality game, adapted from the Xbox console title Full Spectrum Warrior, called Virtual Iraq. Virtual Iraq allowed for a variety of scenarios, triggering through recreating the individual’s traumatic experience. The expressed course of treatment for Virtual Iraq is exposure therapy, which is used to expose the patient to specific fears, thoughts, and scenarios in a controlled environment that allows for incremental exposure to triggers. This exposure leads to an increase of the patient’s ability to recognize, cope with, and control their responses to traumatic stimulation. Of those tested, fifty percent experienced less flashback memories. As one participant commented in a video testimonial, summing up that exposure to the trauma in a controlled, virtual reality environment meant that he did not think about those traumatic events when he was with his family.

Tetris, the famous puzzle game, has stood the test of time as the most-played game in history. But, who could have predicted that it and many other video games could become such an effective tool in the fight against post-traumatic stress disorder (PTSD) In a 2009, a study was conducted by researchers at both Oxford and Cambridge University where they explain that Tetris helped patients with the imprinting and recall. Imprinting means rapid learning in a very short amount of time, being able to recall what is learned, and using that knowledge during visual-spatial activities (which is the objective of Tetris, in a sense).

In the study, each patient played Tetris for a designated amount of time. Researchers noticed that 70% of patients who played had a significant reduction and de-escalation of symptoms within four hours of gameplay. This is because the game disrupts the involuntary recall of traumatic triggers by allowing the patient to imprint their learned behaviors on to the game, recall using visual-spatial competency, and navigation-visualization. Modern games that have similar context are first person games like Assassin’s Creed, Call of Duty, or electronic role-playing games. Your success in these types of games is won through an understanding and conceptualization of an individual’s in-game surroundings, and remaining in the present moment to carry out complex tasks.

If you have ever wondered why you feel relieved after playing a good game, exposure and imprint may be the reason why. The great news is now it’s possible video games can provide sufferers with alternative means to combat the debilitating struggles of PTSD instead of a visit to a counselor. Knowing that video games may one day officially be known to help rehabilitate sufferers, while giving them a sense of comfort, makes me hopeful for the gaming future. Until that day comes, if gaming is your form of therapy, by all means continue to do what heals you.

Valerie Complex is a freelance writer, and professional nerd. As a lover of Japanese animation, and all things film, she is passionate about diversity across all entertainment mediums. Find her on Twitter at @valeriecomplex.