But will this be enough to distract from the lingerie brand's close association with Jeffrey Epstein? 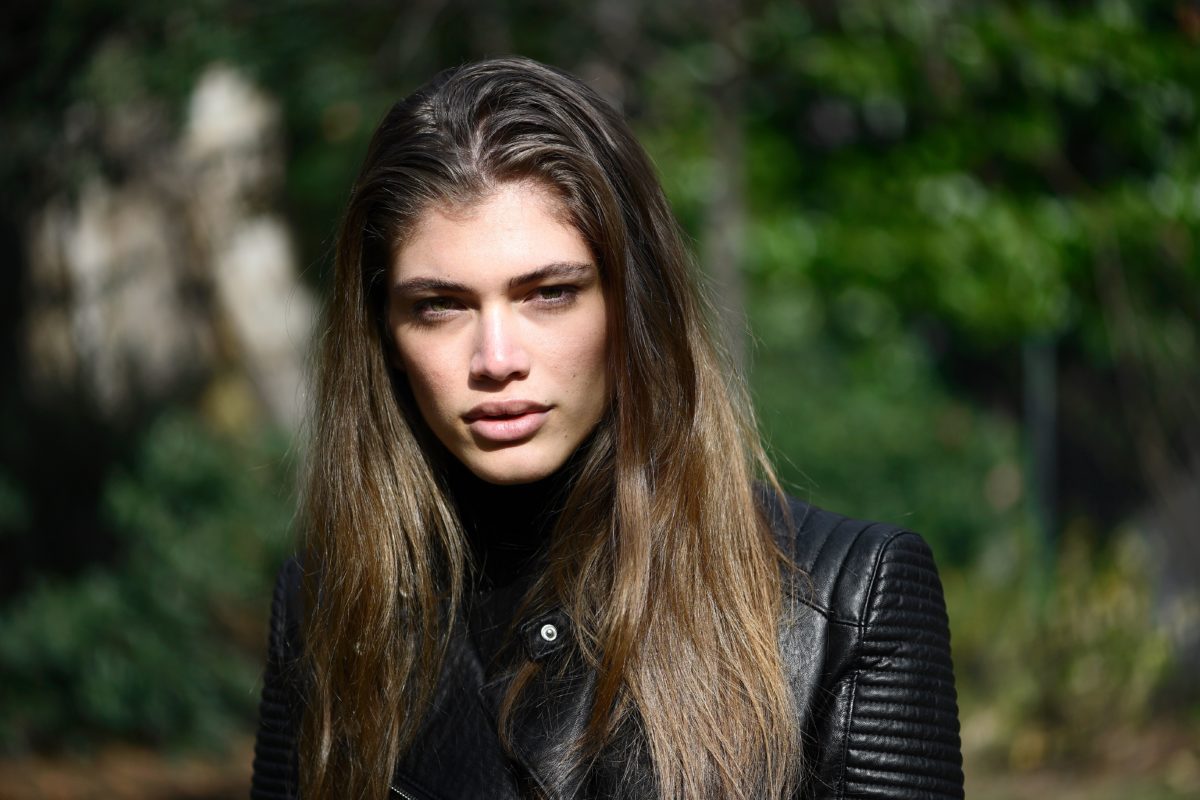 Victoria’s Secret has hired their first openly trans model, rising star Valentina Sampaio. The Brazilian model and actress has appeared on the cover of Elle Brasil several times, and is the first trans model to appear on the cover of an issue of Vogue. Sampaio announced her new gig on Instagram in the following post:

Sampaio’s hiring comes almost a year after the company’s chief marketing officer Ed Razek came under fire for a series of offensive comments about plus-sized and transgender models. Razek said in an interview with Vogue, “It’s like, why doesn’t your show do this? Shouldn’t you have transsexuals in the show? No. No, I don’t think we should. Well, why not? Because the show is a fantasy. It’s a 42-minute entertainment special. That’s what it is. It is the only one of its kind in the world, and any other fashion brand in the world would take it in a minute, including the competitors that are carping at us.”

Many people quickly criticized the company’s lack of inclusivity, causing Razek to issue an apology. But his comments damaged the already flailing brand, which was struggling to stay relevant in the wake of body positive and inclusive competitors. In the week following his apology, CEO Jan Singer resigned from the company. Razek stayed on, but quit just this week.

Just last week, model Shanina Shaik announced that the 2019 Victoria’s Secret Fashion Show, their network event, had been canceled. According to Shaik, “they’re [Victoria’s Secret] trying to work on branding and new ways to do the show.” The 2018 broadcast was the lowest-rated show on record for the company.

While Victoria’s Secret is ostensibly a lingerie company for women, its target audience has always been men. But time has not been kind to the company, as shopping malls have almost gone extinct thanks to e-commerce. With so many online competitors, the company’s brand feels dated and out of step, a fossil from a leftover era of “sexiness” as defined by men. Since 2015, the company has lost a staggering $20 billion in market value.

The company is also reeling from its close association with billionaire and alleged sex trafficker/pedophile Jeffrey Epstein. Epstein had a close personal relationship with CEO Leslie Wexner, who ran Victoria’s Secret and its parent company, L Brands Inc. Epstein was not only Wexner’s financial manager, but he also a major investor in MC2 Model Management, whose models were hired by the lingerie company. MC2 is currently in a civil lawsuit where the company and its CEO Jean-Luc Brunel have been accused of sex trafficking girls as young as 12.

After the exposé, #AndThatsVictoriasSecret became a trending hashtag. While Sampaio’s hiring is a long overdue and welcome moment of inclusivity, one can’t help but wonder if it’s a genuine move or a marketing ploy designed to steer some good publicity to the flailing brand. After all, they could certainly use it.