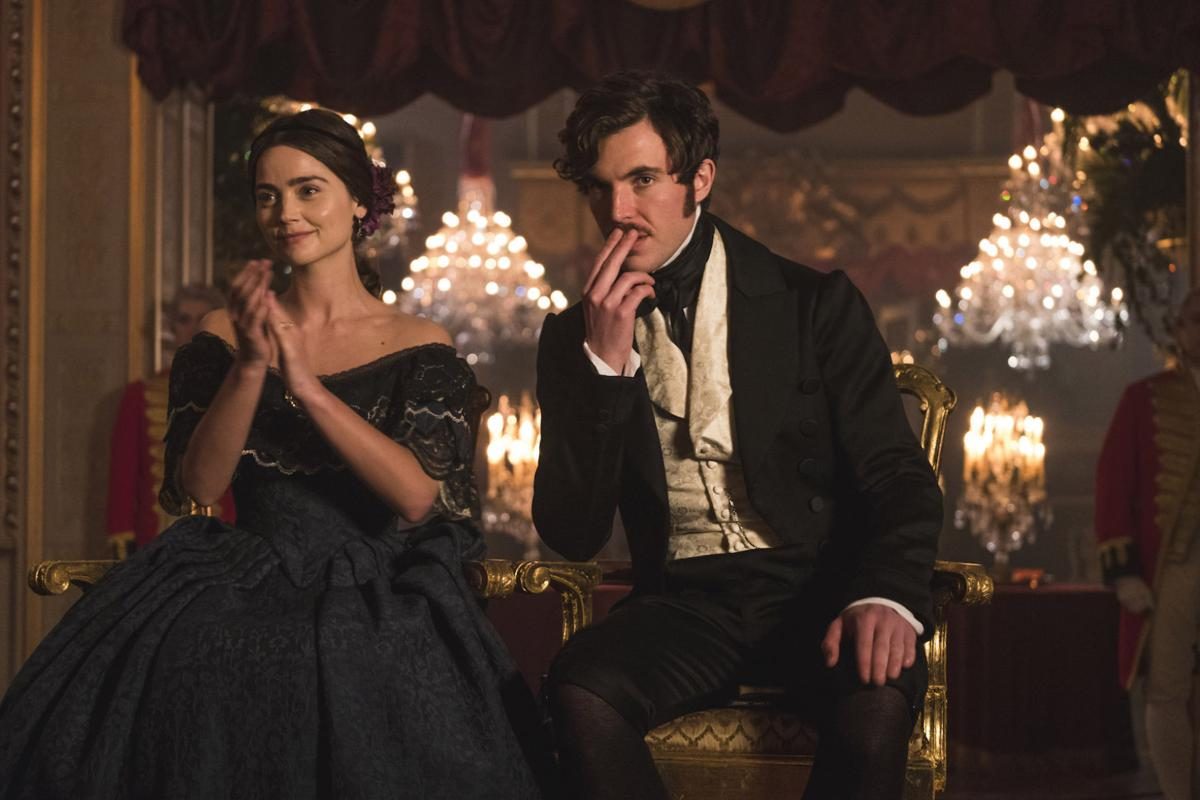 Period costume dramas don’t have to be dry retellings of the events of long ago, and PBS series Victoria is proof positive of that. While the series does occasionally invent plot points from whole cloth (the entirety of Season 3’s Feodora mess, for example), it is largely dedicated to telling historical stories in a way that resonates with modern audiences, and using the lens of past to interrogate present-day issues.

The real historical queen wasn’t exactly what we would call a feminist today, but creator Daisy Goodwin repeatedly casts Victoria’s journey as that of a woman learning to embrace her own ability in a world that thinks very little of the concept of female agency. Sure, the queen’s real sister wasn’t exactly a Victorian Stefano DiMera, scheming and plotting vengeance for decades-old slights, but the idea that women are often forced into choices—and lives—they don’t want at the whims of men who don’t consider their wishes is certainly real enough.

In a similar way, the series’ third season explores the idea of love and marriage, frequently interrogating ideas of affection, fidelity, communication, and commitment. To its credit, Victoria treats these more emotional topics with just as much respect and seriousness as any foreign policy crisis or disease outbreak.

The result is a costume drama that presents a remarkably nuanced and complicated view of relationships, exploring many different facets of love and connection beyond the will-they/won’t they courtship stories the genre is so rightly famous for.

Rather than simply recount Victoria and Albert’s relationship as an idyllic love story, Victoria digs into the inherent conflict in their marriage, putting the pair at odds over everything from ideological beliefs to parenting choices to the roles each must play in the ruling of the country. While the real-life queen and her husband were careful custodians of their public image as a perfect couple and family, Victoria harbors no such illusions about the reality of either of them.

The show is clear in frequently underscoring the pair’s obvious love for one another—which generally does have a rather epic feel and is often depicted via grand gestures and swoony declarations—but Victoria doesn’t pretend that such things are all it takes for a successful relationship, nor does it shy away from presenting the uglier elements of Victoria and Albert’s marriage.

Victoria’s temper is on full display, as is Albert’s frequently dismissive and insulting attitude toward her decisions. While he may love her, he certainly doesn’t always agree with her and has no qualms about telling her so. Frequently.

The prince questions his wife’s intelligence, implies that she’s ruled by post-partum emotions, and insists that her interest in her people is primarily driven by narcissism. For her part, Victoria criticizes Albert’s parenting choices and throws things in a rage—hardly the stuff of Valentines’ Day cards, true, but certainly of real life.

The queen and the prince are not the only marriage portrayed in Season 3, however, and the two other major relationships shown—the abjectly miserable Duke and Duchess of Monmouth and the extremely unorthodox Lord and Lady Palmerston—bring considerable nuance to the story. Neither of these unions is particularly idyllic, either, though they both underline the season’s repeated themes that marriage is a partnership that can only function when everyone involved views one another as an equal part of their relationship.

The Duke of Monmouth is a monster toward his wife: rude, verbally abusive, and dismissive of her desires and opinions. He ultimately ends up keeping her prisoner in her own home when he realizes she fancies the attractive young footman at the palace.

The Duchess, Sophie, is clearly miserable, but has few options for changing or improving her lot and must behave as though a life with a boorish prig is what she wanted. As for her husband, he clearly doesn’t care what she wants, and believes that the title he offered in exchange for access to her family fortune is more than enough equality in their union. This couple is little more than a cautionary tale, a worst-case example of everything toxic in marriage.

On the other side of the spectrum are Lord and Lady Palmerston, one of the most unconventional, but generally appealing, relationships on the show. The Palmerstons have what would now be referred to as an open marriage, an egalitarian sort of arrangement that allows either or both of them to engage in adultery when they’re apart from one another, but despite this controversial lifestyle, they are generally depicted as a relationship worth emulating.

The Palmerstons are basically Victoria’s ultimate marital dream team. Unlike virtually every other relationship on the show, they are always honest with each another, keep no secrets, and generally treat one another like equal partners in their marriage. They discuss boundaries—she specifically requests that he abstain from an affair with the Duchess of Monmouth, and he agrees without hesitating—and actively support one another, whether that means attending awkward social functions, offering political advice or throwing shade at their enemies together.

Their relationship isn’t merely one of convenience, either. No matter how strange their extracurricular sexual flings might seem to others, there’s clearly no doubt that the two adore each other, and have for a very long time (as evidenced by Victoria’s backhanded assertion that Lady Palmerston’s daughter from her first marriage over a decade prior is actually Lord Palmerston’s child).

They’re ridiculously affectionate, remarkably loving, and pretty much #goals in every way. Though it is a bit difficult to square their more cosmopolitan relationship with our general cultural assumptions about the supposedly prudish Victorian era, the fact that they’ve found a life that works for them both is both admirable and surprising.

In the story Victoria seems to be telling, people can and do contain multitudes, so the relationships between them should, too. Marriages are rarely so black and white as history remembers them. The self-interested politician can turn out to be a surprisingly great life partner. There may not be an escape for the duchess who married a monster, and happily ever after may not come as easily to a queen and a prince as history would like us to believe.

But those are the stories worth telling, and they’re the reason this season has been so satisfying.