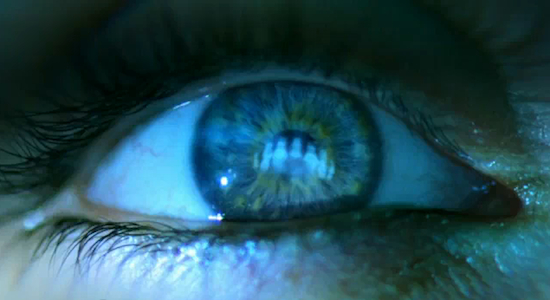 The Droid X: So…it’s like Lost, Terminator, and that one bit in A Clockwork Orange when Alex first volunteers for the Ludovico treatment, all in fifteen seconds. At least, that’s what the teaser uploaded by Verizon Wireless on its YouTube channel–part of a longer advertisement (its script leaked by DroidLife a week ago)–seems to suggest. It is inevitable that we will all turn into droids!

The video also confirms the new Droid handset will debut in July. More details are likely to emerge at the Verizon and Motorola press conference on Wednesday. Hit the jump and let the teaser carry you until then.