Netflix and Hulu can be heard laughing maniacally. 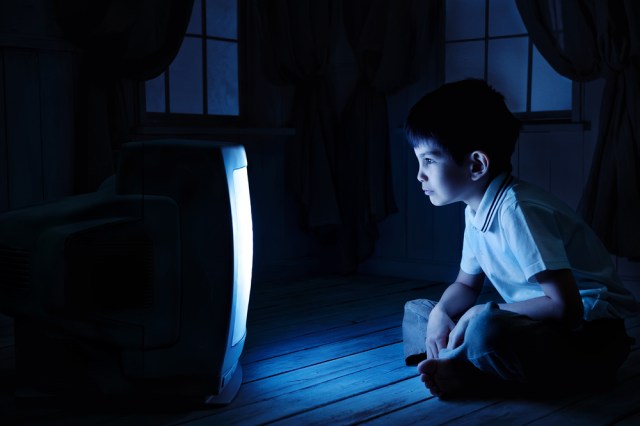 Hey, do you remember how you used to have to pay a Cable provider a bunch of money to watch approximately 5% of the channels that paid for? Or maybe you still do, because there’s a show or two you just can’t get through an alternative service? Either way, Verizon wants to get back in your good graces by offering custom-tailored cable channel packages.

Of course, because this is old-fashioned cable TV—an industry that hates change, or at least its labyrinthine content contracts make change difficult—they’re basically just additional package options on top of the traditional options of “a bunch of money,” “even more money,” and “seriously, how can TV even cost this much? Is this a joke?” They’ll offer seven new “genre” packages in total to lure back those frustrating millennials who prefer streaming Internet TV options: kids, pop culture, lifestyle, entertainment, news and info, sports, and sports plus.

THR reports that Verizon CFO Fran Shammo said in a company earnings call, “This is a product that the consumer wants… It’s all about consumer choice.” He noted that cable TV customers, on average, only watch about 17 channels out of the bajillion (give or take) they’re offered. Each of the custom packages reflects that data by bringing about 10-17 channels to the table depending on which a customer chooses!

…And then trashes it completely by still requiring customers to have a base channel package with 35 channels—coming out to a minimum of roughly 3 times the number of channels they’re likely to watch. Oh, and the basic package, starting at $54.99, comes with two genre channel packs. So now you’re up to around four times as many channels as you might want.

Sure, 17 is just an average, and some people or households surely watch a wider range, but there were already plenty of bloated channel packages available for those customers. À la carte cable options for those who watch the average or less—certainly a type of customer that must also exist—remain an unattainable dream.

(via THR, image via Vasilyev Alexandr on Shutterstock)