Baby Born From A Transplanted Womb For First Time; Lab-Grown Penises May Soon Be Tested On Humans 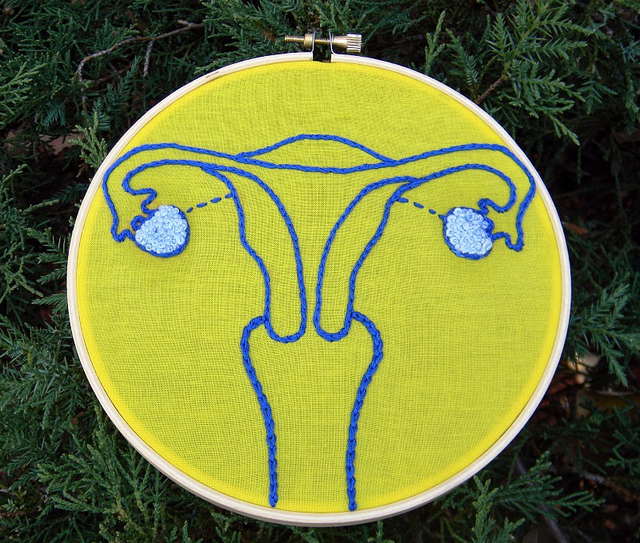 Well done, science! In a development which has surprised even noted obstetricians, a 36-year-old Swedish woman has become the first ever person to give birth to a baby carried in a transplanted womb. The patient received the uterus from a 61-year-old who had already borne two children and gone through menopause.

The Verge points out that although the successful transplant is obviously a game-changer for people everywhere, the breakthrough is particularly pivotal in Sweden, where surrogacy is illegal. The mother in question was born with functioning ovaries but no uterus, and would have been unable to give birth without the transplant.

Mats Brannstrom, an obstetrician at the University of Gothenberg, says even with the new womb he was concerned pregnancy was impossible:  “[It’s] still sinking in that we have actually done it.” The mother’s body nearly rejected the uterus three times, including once during pregnancy.

In other landmark news, The Guardian reports bioengineer Anthony Atala’s over 20-year research into lab-grown organs may soon be applied to testing on humans. In 2008 the urological surgeon and director of the Wake Forest Institute for Regenerative Medicine attached lab-grown penises to twelve rabbits, four of whom produced offspring. Now, pending approval from the Food and Drug Administration, Atala says human testing on lab-grown penises could begin within the next five years:

The rabbit studies were very encouraging […] but to get approval for humans we need all the safety and quality assurance data, we need to show that the materials aren’t toxic, and we have to spell out the manufacturing process, step by step.

Unfortunately, since the bioengineering method uses a patient’s own penis-specific cells, The Guardian says Atala’s research won’t be applicable for trans men seeking a phalloplasty, at least in the near future. However, if his work is cleared by the FDA, the bioengineered members could make a huge difference in the lives of patients who have sustained traumatic injuries, undergone surgery for cancer, or were born with congenital abnormalities.

James Yoo, a collaborator of Atala’s, describes the bioengineering method as being “like a building. If you remove all the furniture and the people, you’re still left with the main structure of the building. Then you replace the tenants with new ones […] It’s just that the building is a penis and the tenants are cells.”

The Institute has already successfully grown half a dozen human penises using a “a mostly collagen scaffold” created by soaking a donor penis in enzymes, and is currently testing the new members for safety and effectiveness.

Keep up the good work, science!

(via Boing Boing and Jezebel, image via Hey Paul Studios on Flickr)