Utah Judge Orders Same-Sex Parents to Give Up Adopted Child 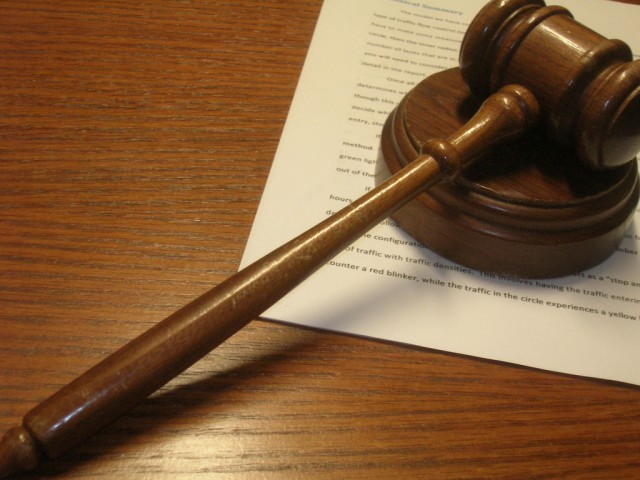 A judge in Utah has ordered a same-sex couple to give up their foster child. The reason? He believes the child will fare better with heterosexual parents. 7th District Court Juvenile Judge Scott Johansen is the only party who is stating that the child needs to be removed from the home.

Beckie Peirce and April Hoagland are fostering the 1-year-old girl for three months, pending the legal termination of her biological mother’s parental rights. The kicker is that the biological mother asked Peirce and Hoagland to adopt the child. Literally nobody except for Judge Johansen opposes the adoption.

Neither the Department of Child and Family Services (DCFS) nor the Guardian Ad Litem Office had any qualms about the parents, who are fully licensed foster parents. Peirce said:

Johansen insists that he has research stating that children do better in heterosexual homes, but didn’t disclose any specifics about that research, even after being questioned about it in court.

The DCFS will be reviewing the court order, and plans to search for grounds for an appeal. For now, though they have seven days for find a new home for the infant child.

(via The Salt Lake Tribune, image via Flickr/Brian Turner)