U.S. Expected to Have the Most LTE Connections Worldwide by Year's End 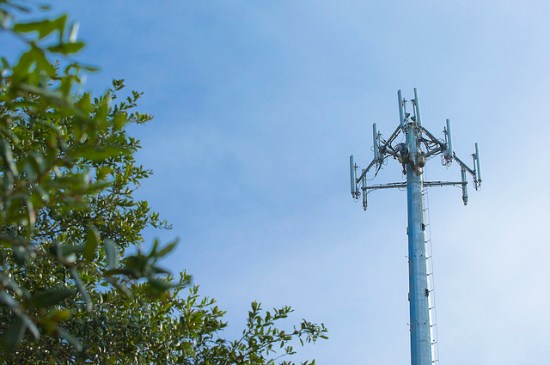 It’s a frequently quoted truism that despite a huge market for consumer electronics and an insatiable appetite for the Internet, the U.S. has lagged behind other countries in adopting super-fast data connections. However, a recent blogpost from Pyramid Research suggests that could be changing. According to their study, by the end of 2011 the bulk of  worldwide LTE connections will be handled by U.S. companies accounting for 47% of worldwide LTE traffic. Additionally, 71% of LTE handset sales will be in the U.S..

Most of these LTE connections will be handled by MetroPCS, AT&T, and Verizon. The last of these is particularly significant, since Verizon launched its LTE network in late 2010 and now provides the most coverage across the country with the standard — some 60% of the nation. Verizon expects to have 185 million LTE users by year’s end. AT&T, though only recently entering the LTE fray, expects to add 70 million users of their own users to the standard by the end of 2011.

As a wireless standard, LTE is known for its ability to be extremely reliable and extremely fast. In some ways, LTE sounds like the solution to much of what ails other wireless networks since it is designed to handle many users, and can cope with those users moving quickly around the network, all while supplying super-fast download and upload speeds. Unfortunately, 2G and 3G phones cannot use LTE networks, since the standard uses a different portion of the wireless spectrum.

While impressive, one wonders how significant these numbers will actually pan out to be. The high percentage of LTE handsets sold in the U.S. can be attributed to the fact that service has only been recently made available in this country. Also, the U.S. is home to two giants of the mobile biz — Verizon and AT&T — and how they go, so goes much of the country. However, it is heartening to see real and rapid improvement to mobile wireless in the U.S., even if consumers are going to have to pay for it.