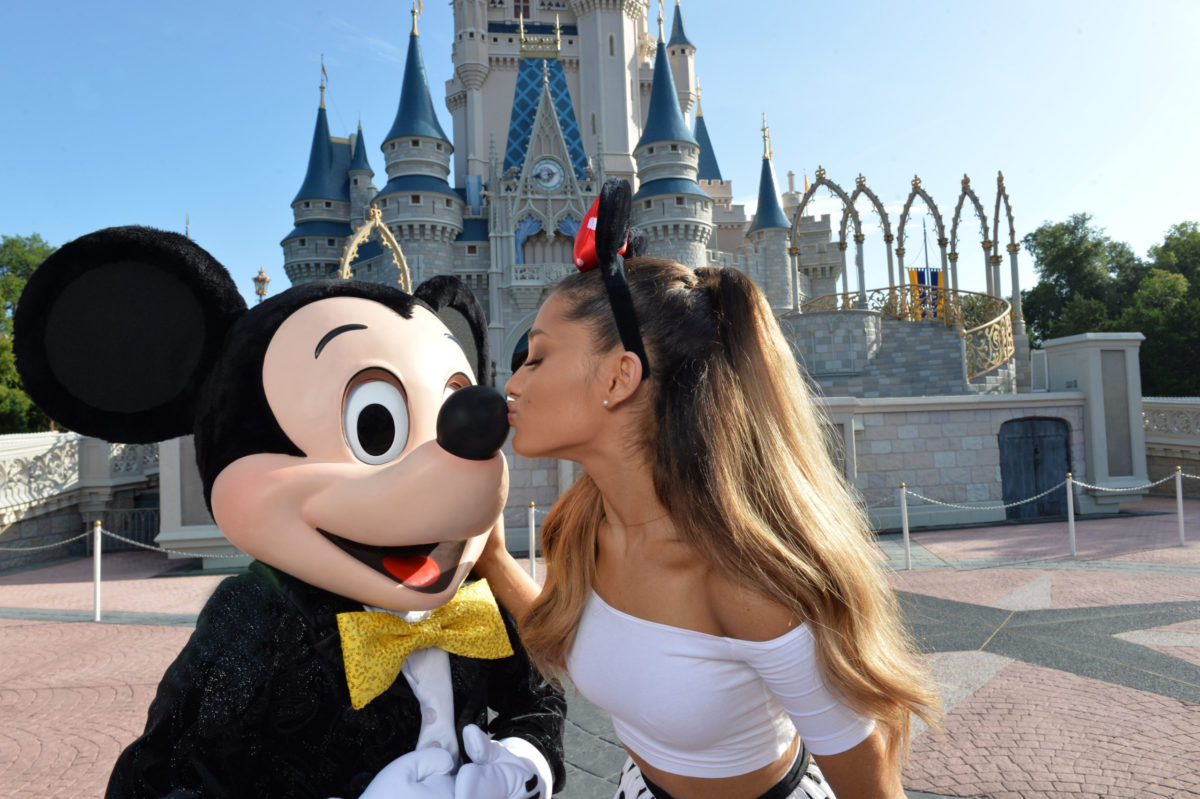 Universal Studios announced yesterday that their popular theme parks in Hollywood and Orlando would be closed longer than their original reopening date, due to the coronavirus pandemic, according to The Hollywood Reporter, who shared the news yesterday.

Initially, the plan was for Universal to reopen the parks on April 1st, but due to what I hope is good sense, they have closed the parks through at least April 19th. “We will continue to monitor the situation and make adjustments as needed, based on guidance from health agencies and government officials,” the company said in a statement.

“We are extending the closure of Universal Orlando Resort and Universal Studios Hollywood through April 19 as we continue to respond to current conditions and make the health and safety of team members and guests our top priority,” reads a statement from Universal, via THR. “This includes our theme parks and Universal CityWalk at both destinations. The Universal Orlando Resort hotels have also temporarily suspended operations. We will continue to monitor the situation and make adjustments as needed, based on guidance from health agencies and government officials.”

People are guessing this is coming in light of Jeffrey Ghazarian, a 34-year-old man who died due to complications connected with the COVID-19 coronavirus, and the reports that he visited Disney World and Universal just days before he became ill.

Popular YouTuber Jenny Nicholson has also spoken about the possibility of having contracted the coronavirus while at Disneyland, but also not being able to get tested. This is not a game.

Ok, here’s a thread of my (presumed coronavirus) symptoms. I was looking obsessively for more detailed accounts of this and am hoping the info helps someone out. I was unable to get a covid test but did test negative for flu.

— Jenny Nicholson don’t talk to me about Sonic (@JennyENicholson) March 25, 2020

Also, as someone who had plans and events I was looking forward to in late April, I totally understand the disappointment of people who would like to have things return to “normal.” However, right now, we need to understand that our concept of normal is about to drastically change. So many people are still not following the CDC protocols, and we don’t have enough test kits to even allow most people to know if they definitively have the virus or not.

Everyone laughed at those Spring Break youth who weren’t taking it seriously, but they’re heading back home now and spreading whatever they got around. People are dying. The theme parks need to stay closed. Disney still, as of now, hasn’t announced a further delay beyond their initial April Fools’ Day plan. Although, with Florida’s Orange County issuing a stay-at-home order at least through April 9, it’s unlikely Disney World will be able to reopen before then.

At the end of the day, anyone considering reopening soon is thinking about money—money in their pockets because goddess forbid they have to be closed for months. Germany had a large number of confirmed cases last week, but they have kept their fatality rate to 0.5% because they tested 120,000 people a week. We aren’t even close to that, and until we are, we need these companies to accept their unpaid sick time, the way they expect their employees to do.