Ultron is Judging You in Empire’s Avengers Covers 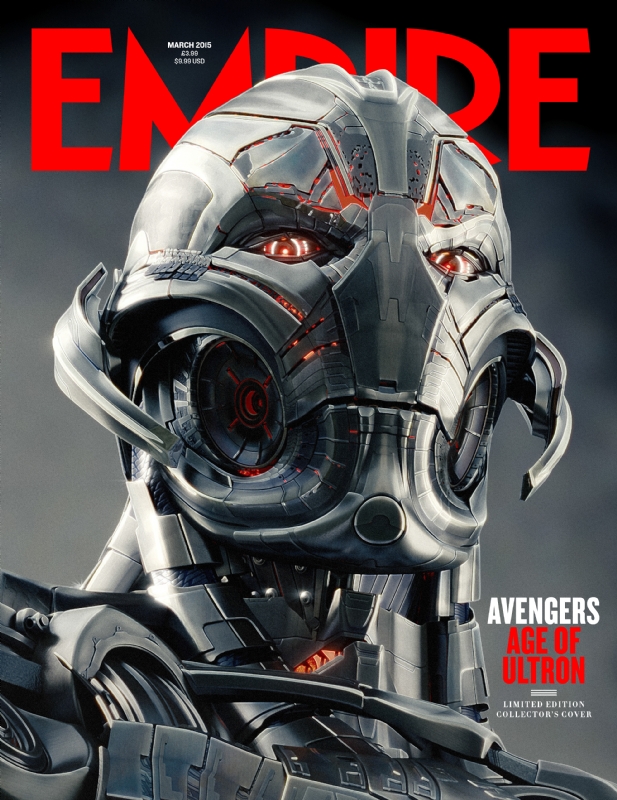 “I’ve been working on a lot of Ultron scenes,” Whedon told them, “so I’m very anti-Avengers right now. You can’t write someone if you don’t love them and I’ve come to the conclusion that Ultron is right. The Avengers need to die.”

Uh oh. Well I for one agree, these people are looking far too smooth to not be evil. 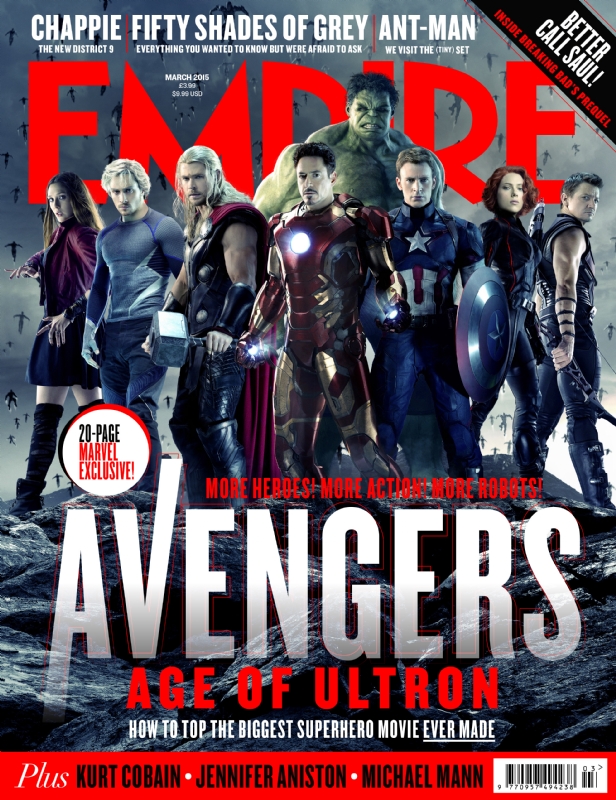 The covers will adorn the March issue of Empire, which goes on sale January 29.